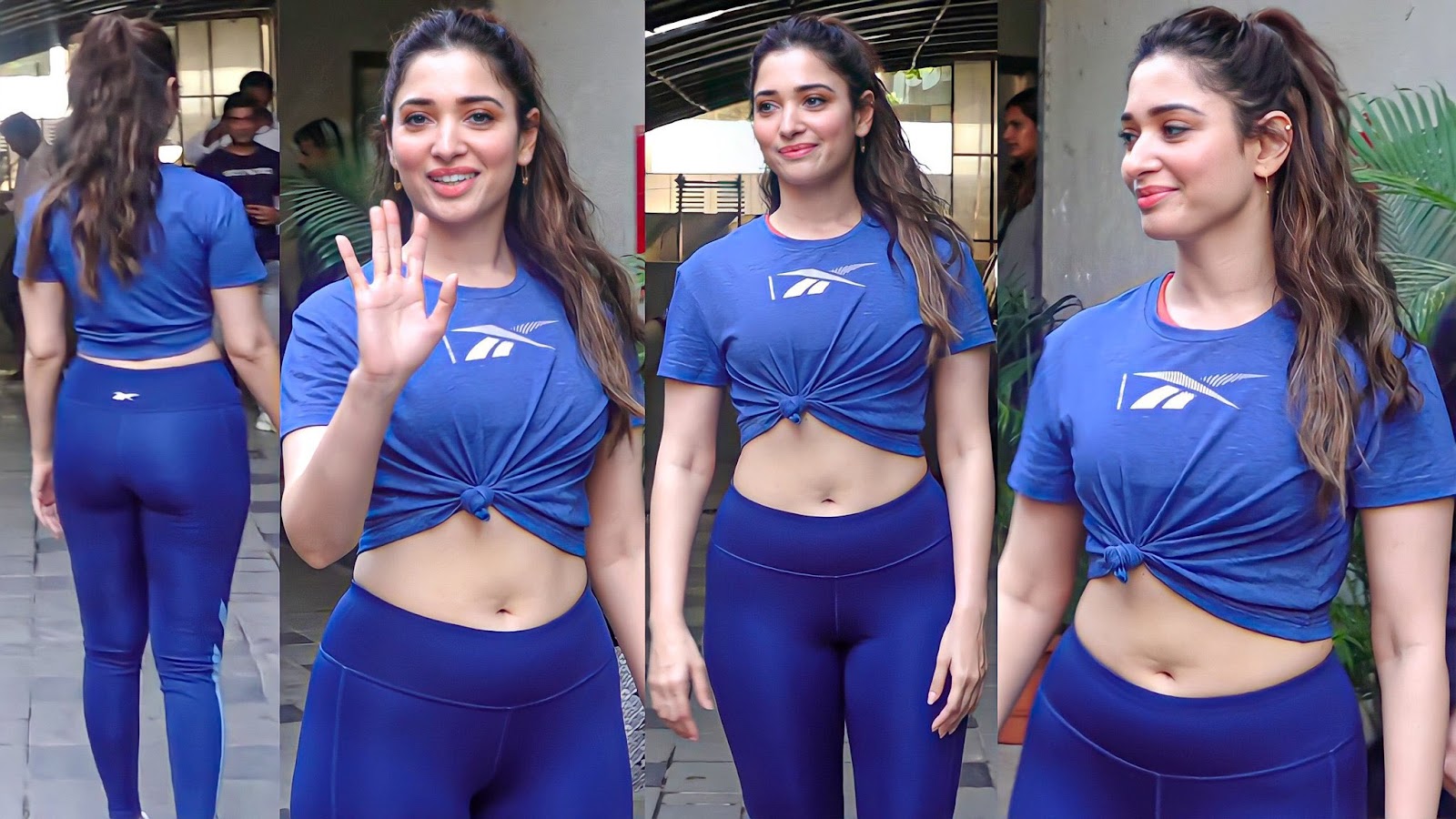 Tamannah Bhatia Hot Look in Yoga Pant | Tamannah Bhatia Flaunting Her Fitness in Gym Look. Tamannaah is one of the leading actresses in Tamil, Telugu and Bollywood now. Recently, she has posted a video of herself working out on another level on her social networking site and the video is currently going viral.

Tamannaah, who made her Tamil film debut in 2006 with 'Kedi', has acted with leading Tamil actors like Ajith, Vijay, Surya, Dhanush and Simbu in the last 16 years. Also, the pretty actress has acted with the leading actors of the Telugu film industry and starred in a few Bollywood films

Meanwhile, Tamannaah posted an intense workout video from her recent gym session on her Instagram page yesterday. Fans and filmgoers have been wishing her on her efforts to keep herself healthy and fit. This video has crossed more than 2 lakh likes and is still going viral among the netizens. 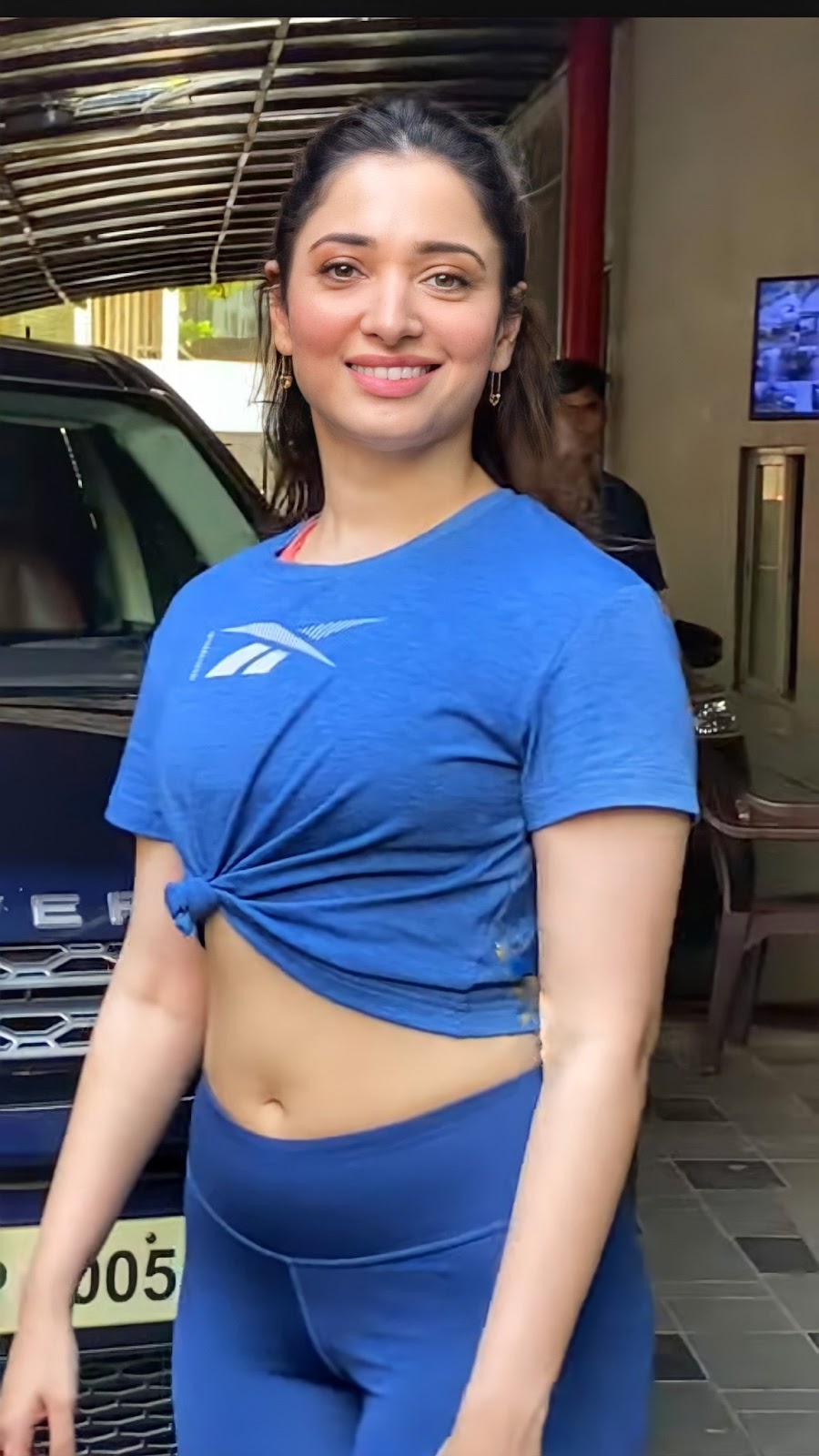 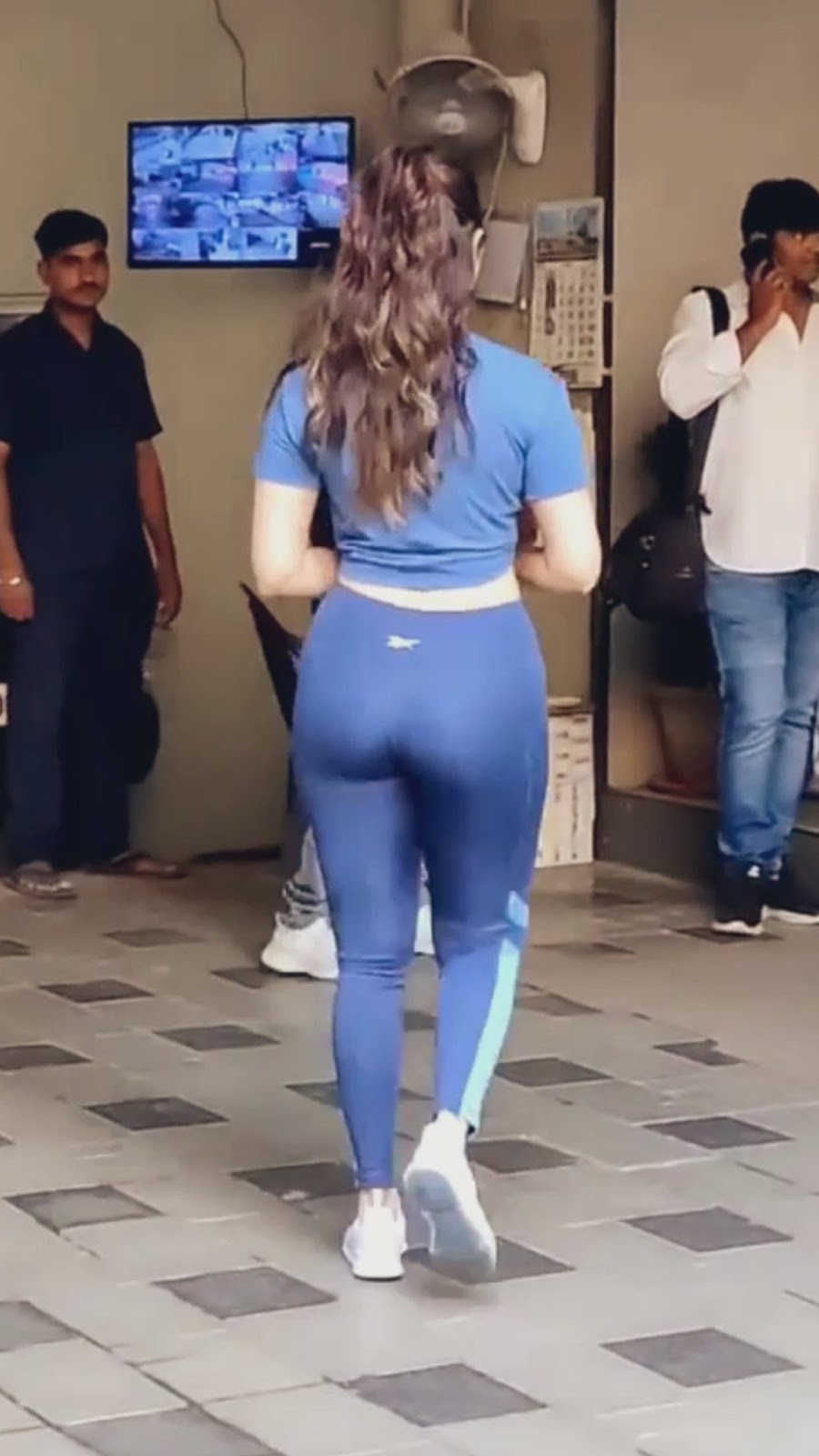 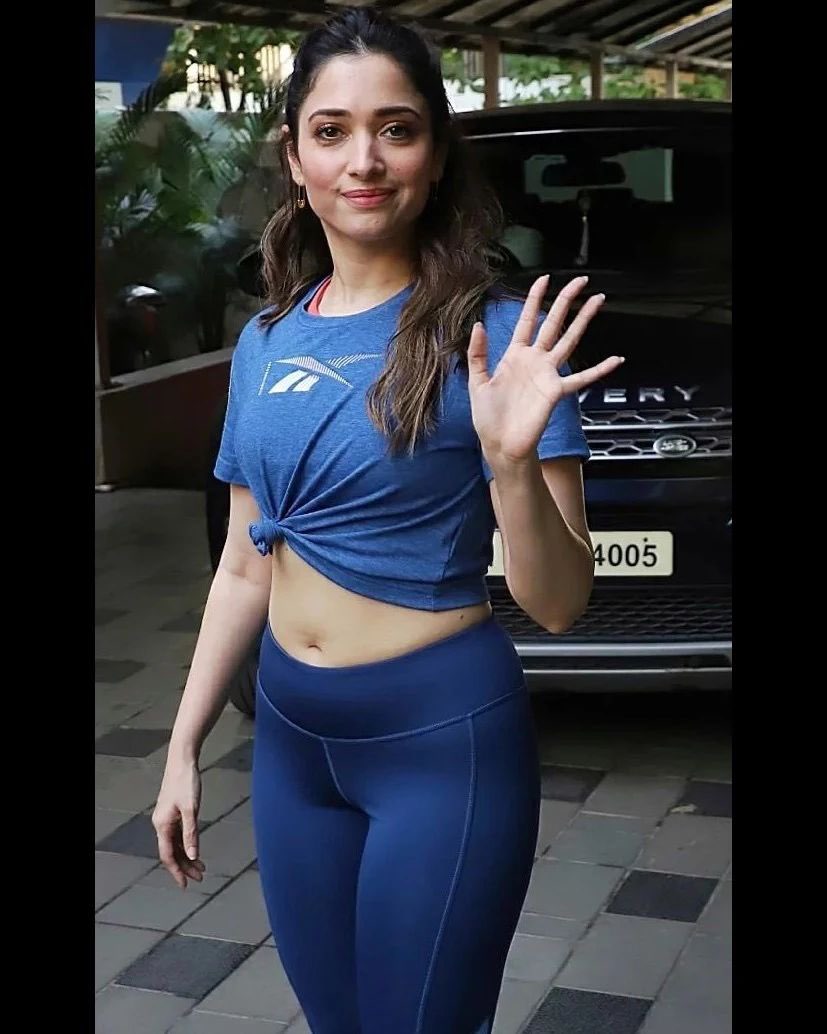 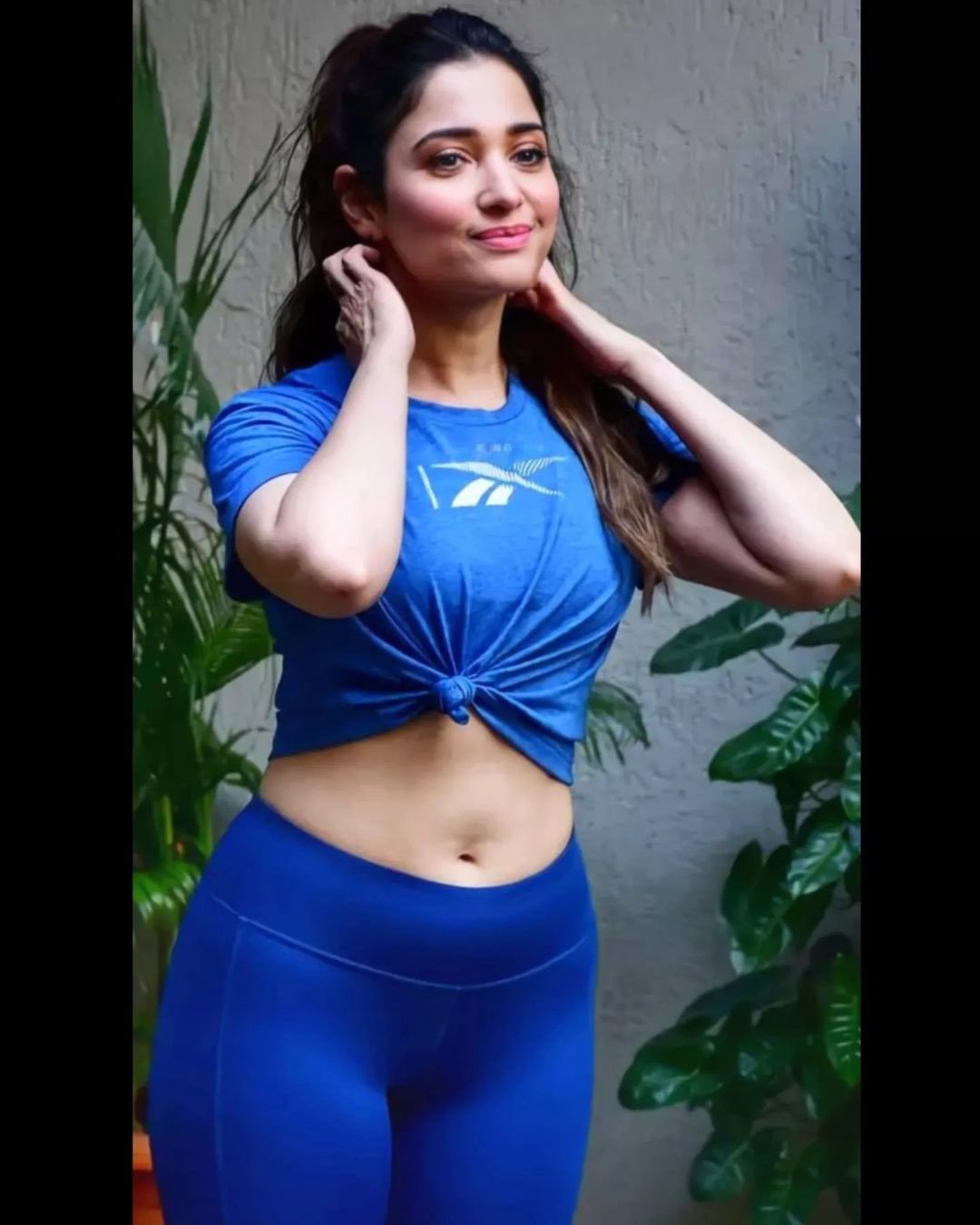 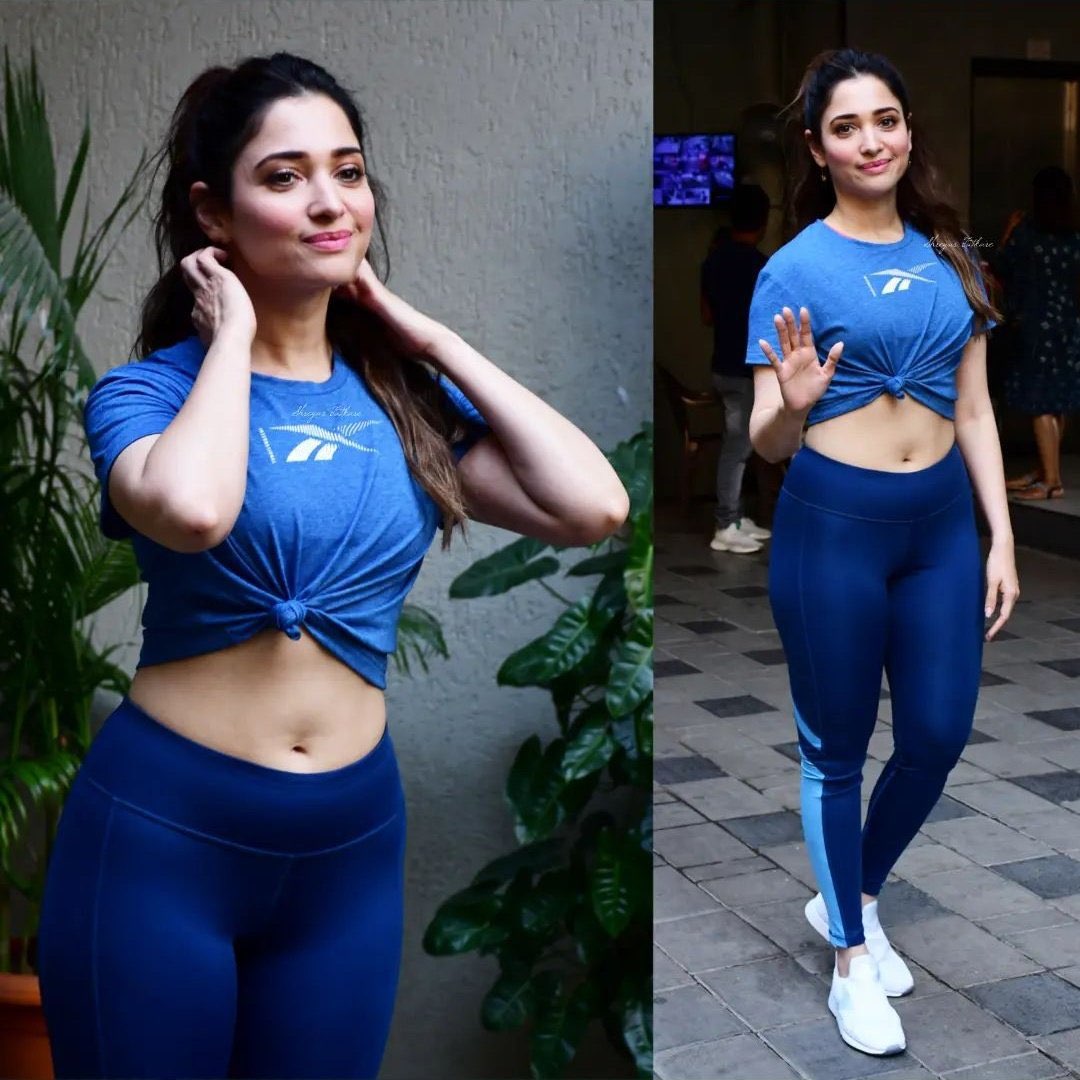 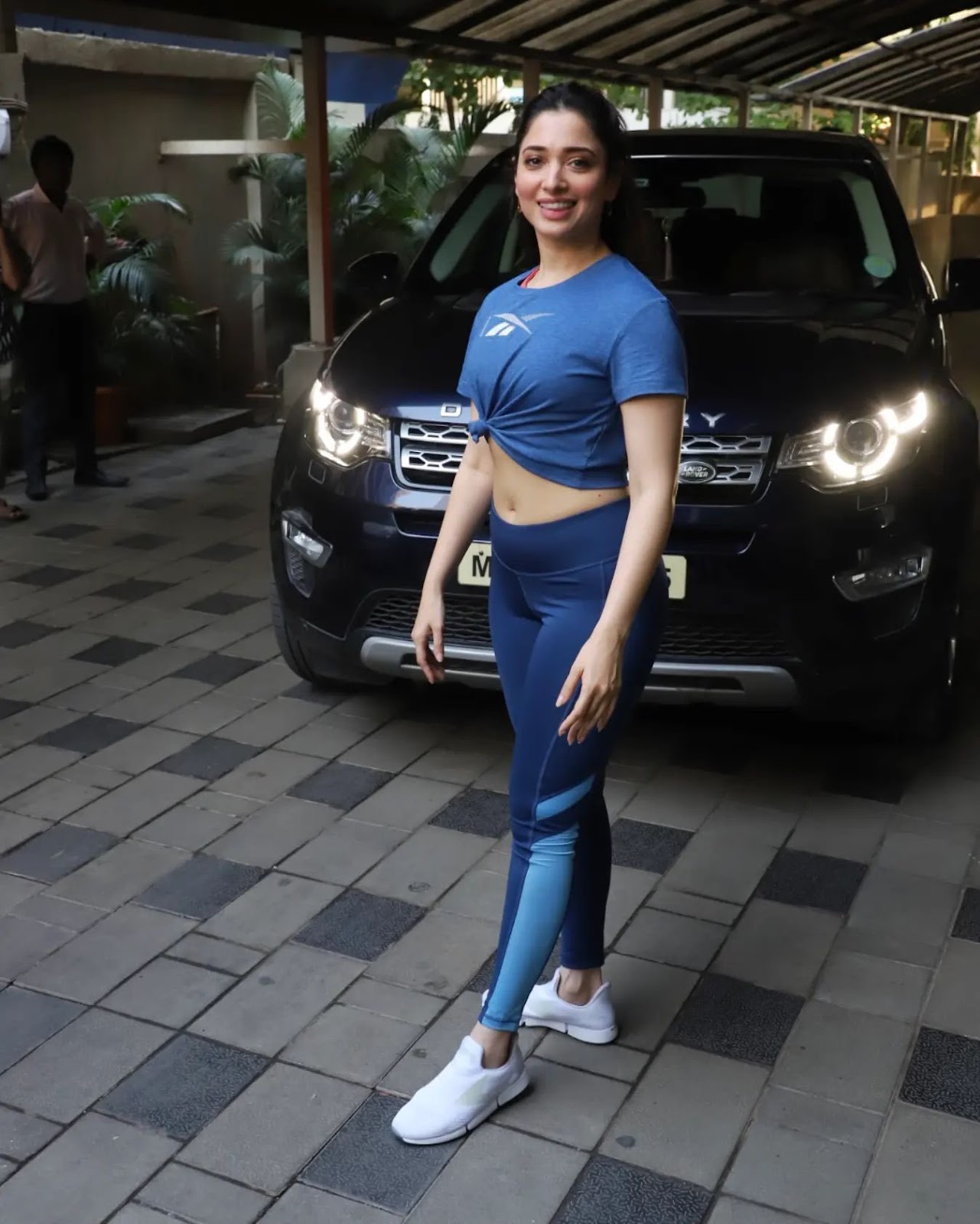 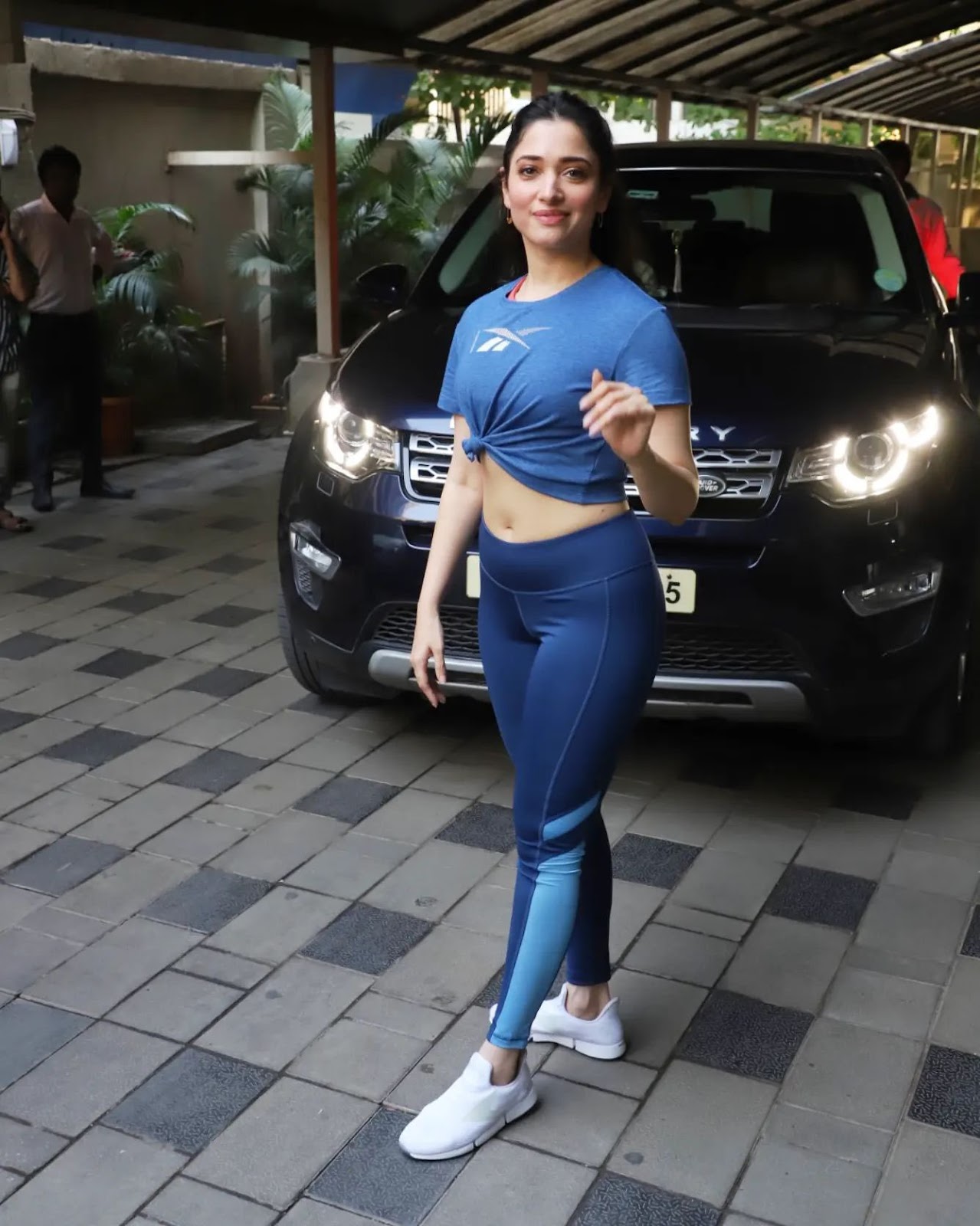 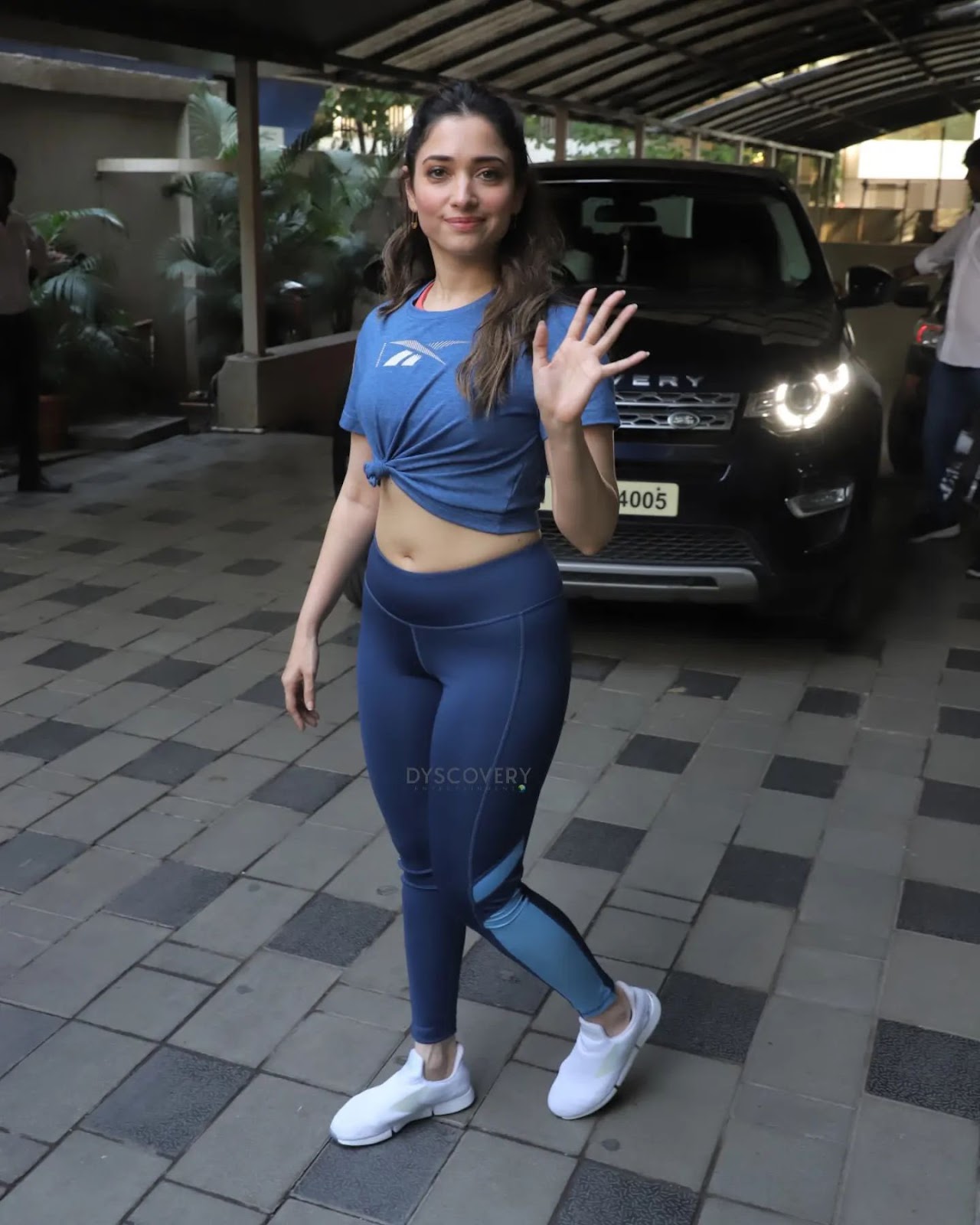 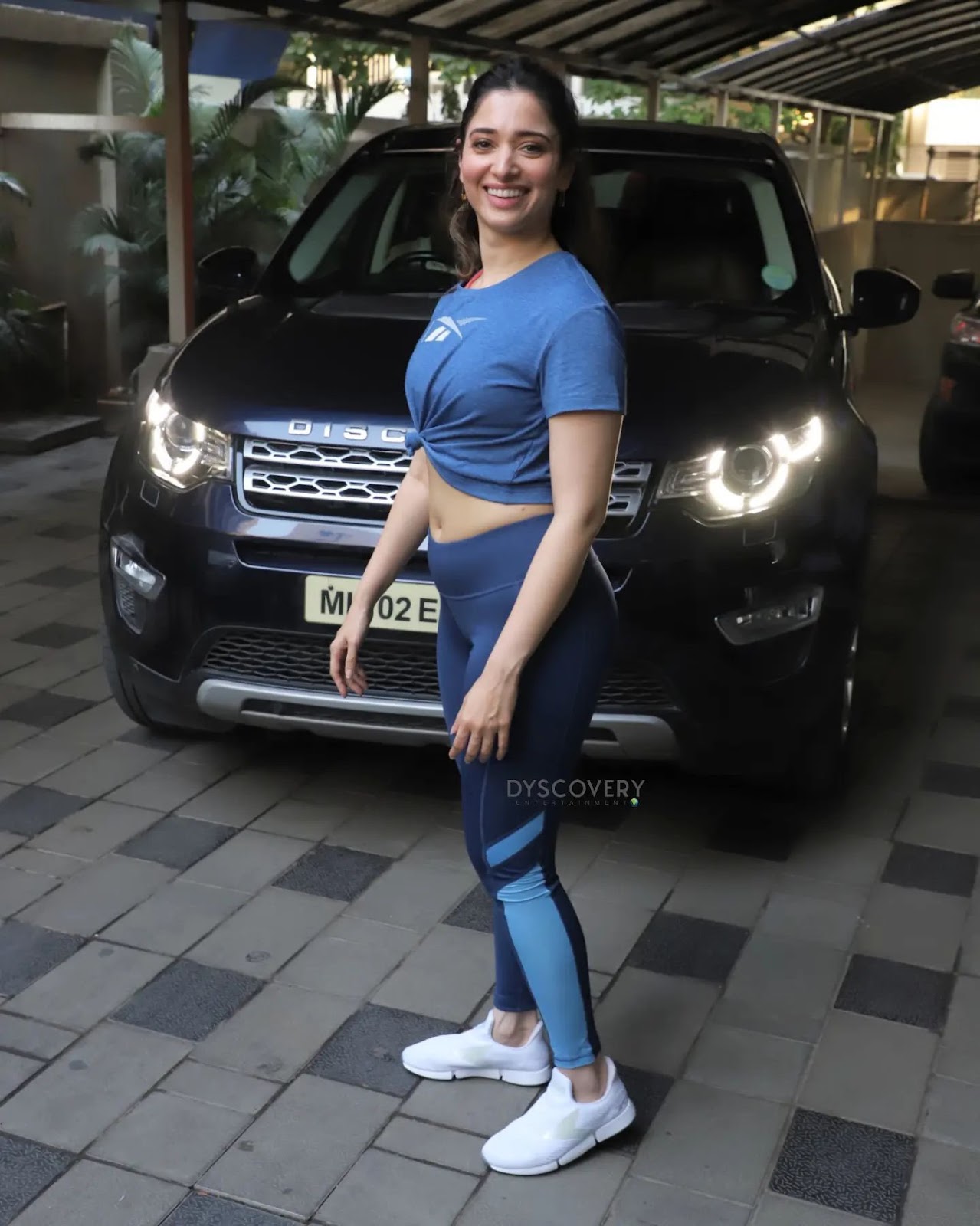 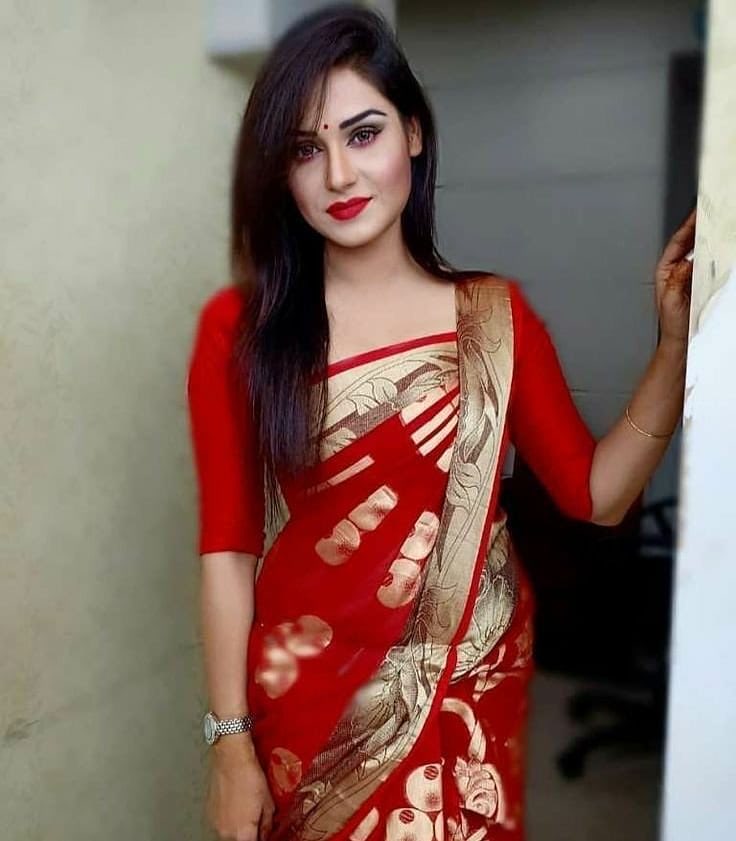 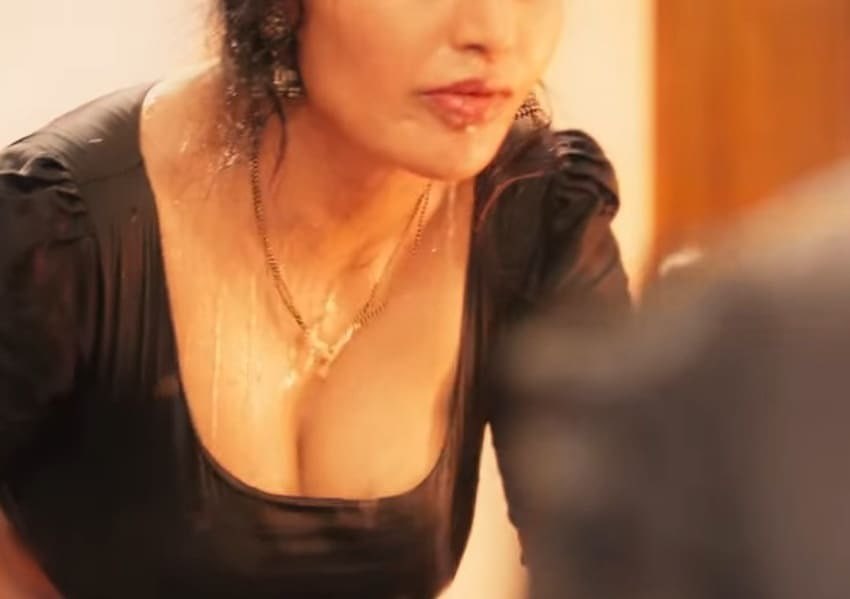