A+ A-
Print Email
Gayathri Yuvraj is an Indian Actress, who works predominantly in Tamil Television industry. She made her acting debut in the Tamil television serial “Thendral”along with Shruthi Raj, directed by S.Kumaran. She also acted with well-known television actors like Shankara Pandian, Arnav and Vishwa. Her notable television serials are Priyasaki, Azhagi and Kalathu Veedu. Check out below for Gayathri Yuvaraj Wiki, Biography, Age, Family, Serials, Images, and More. 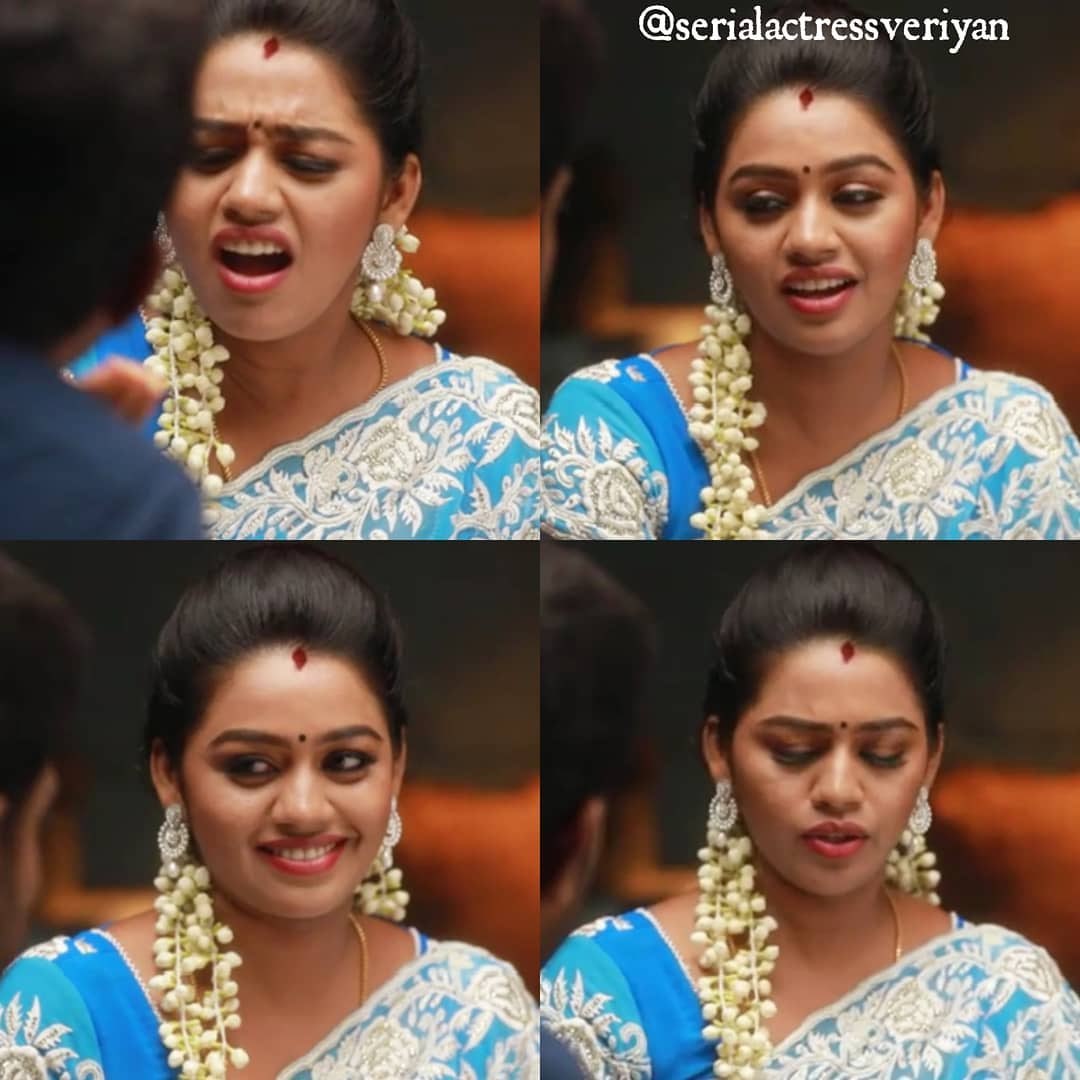 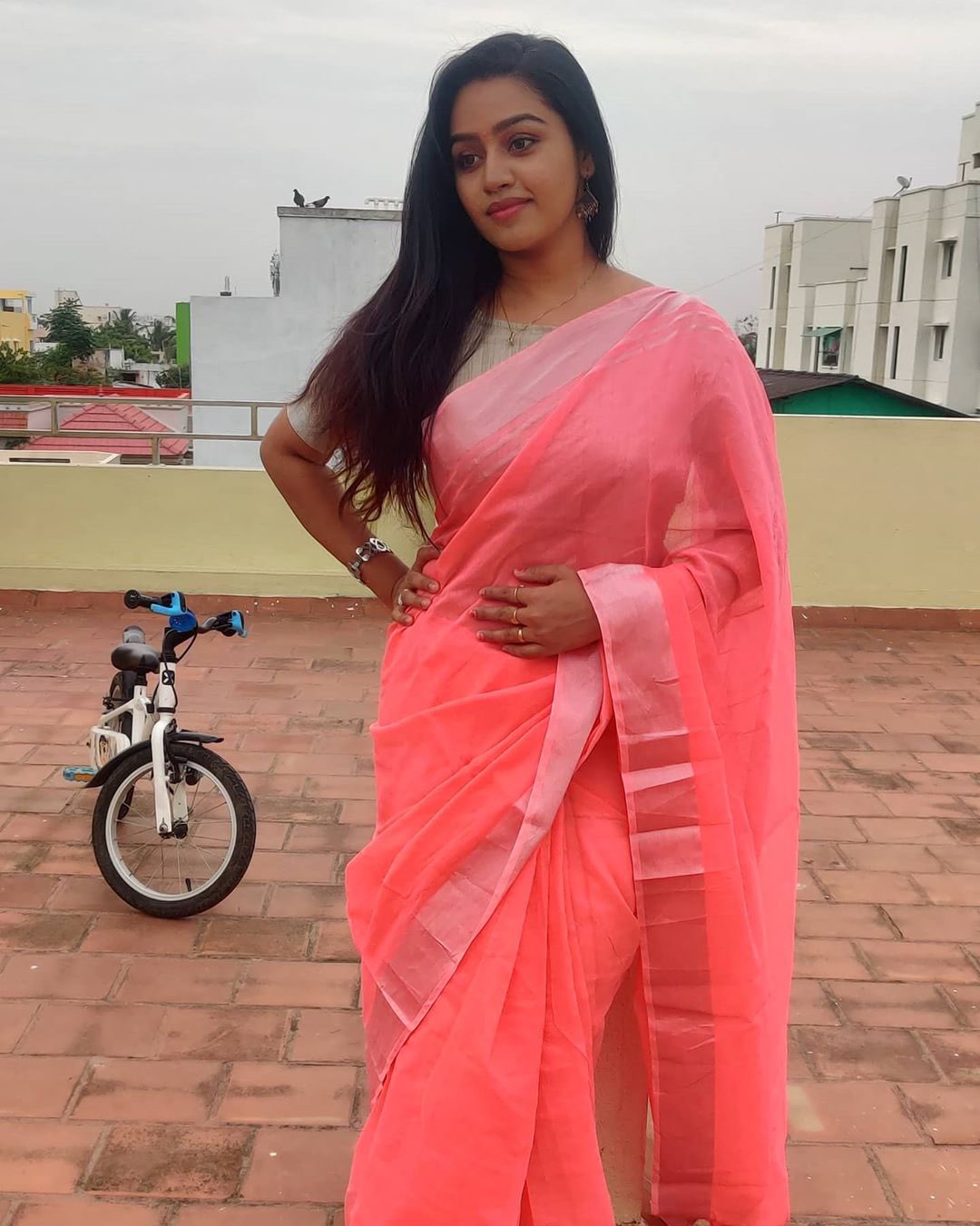 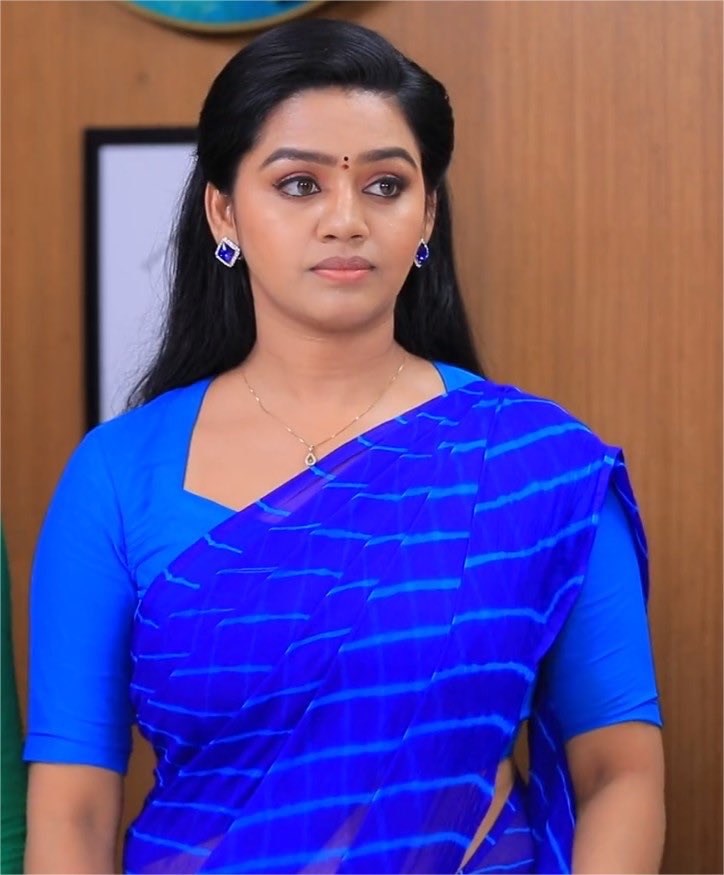 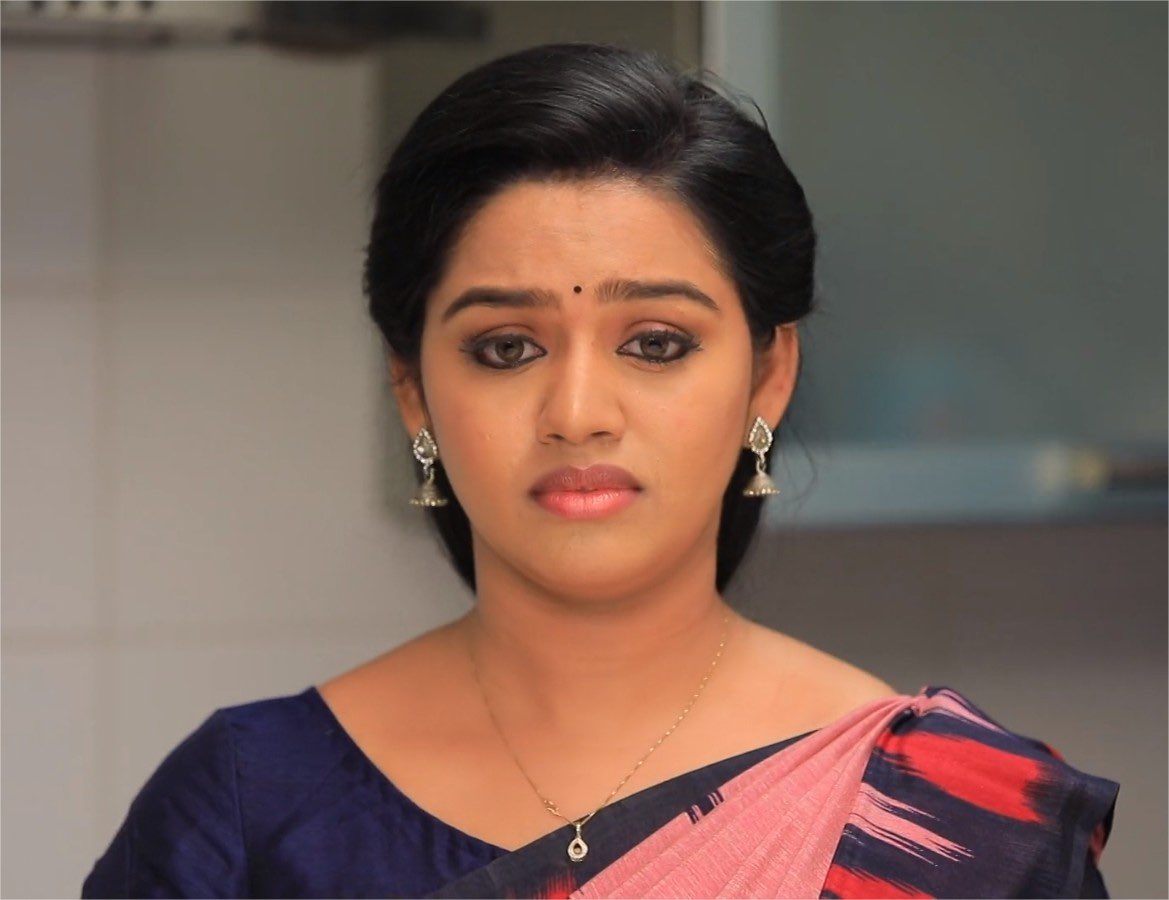 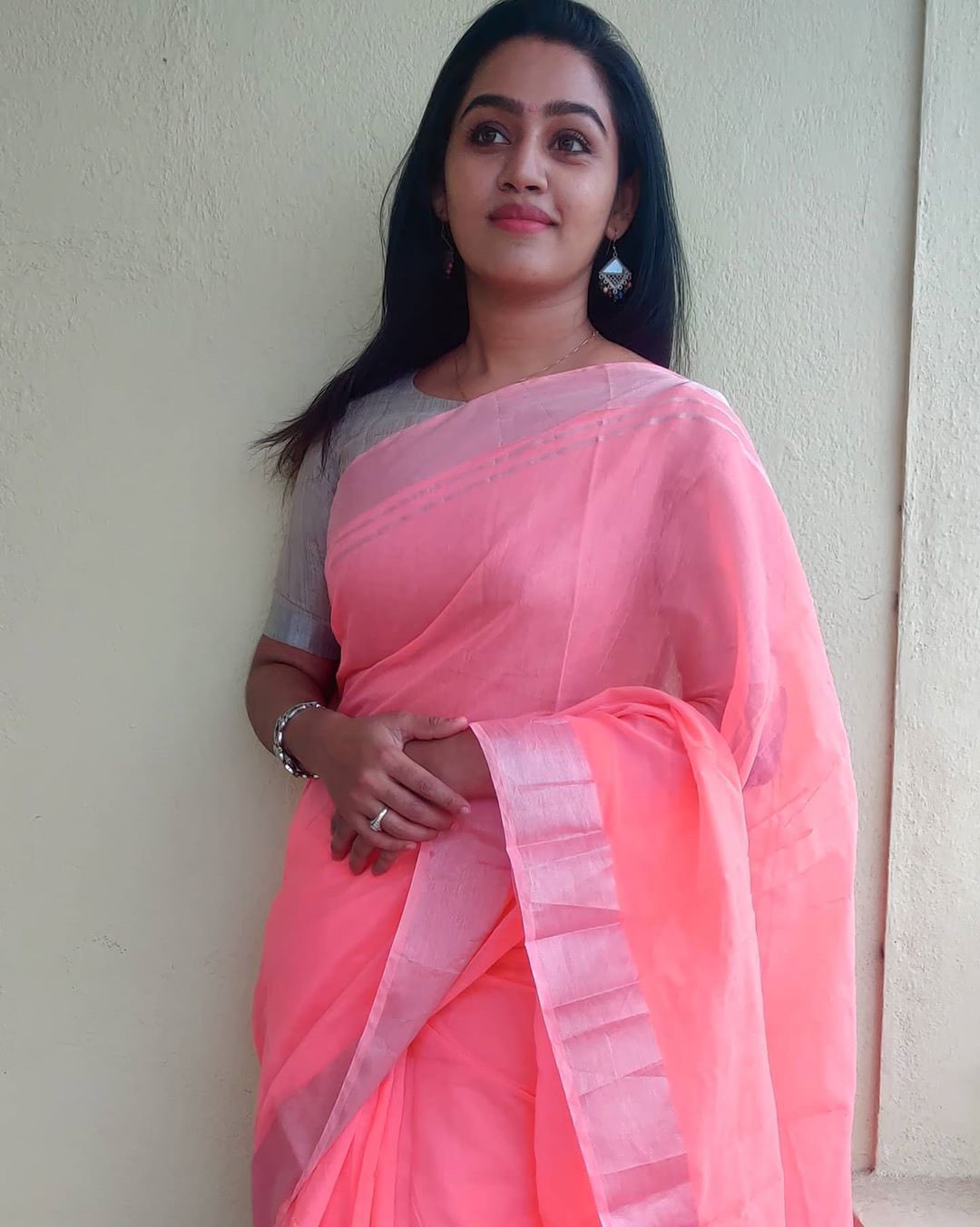 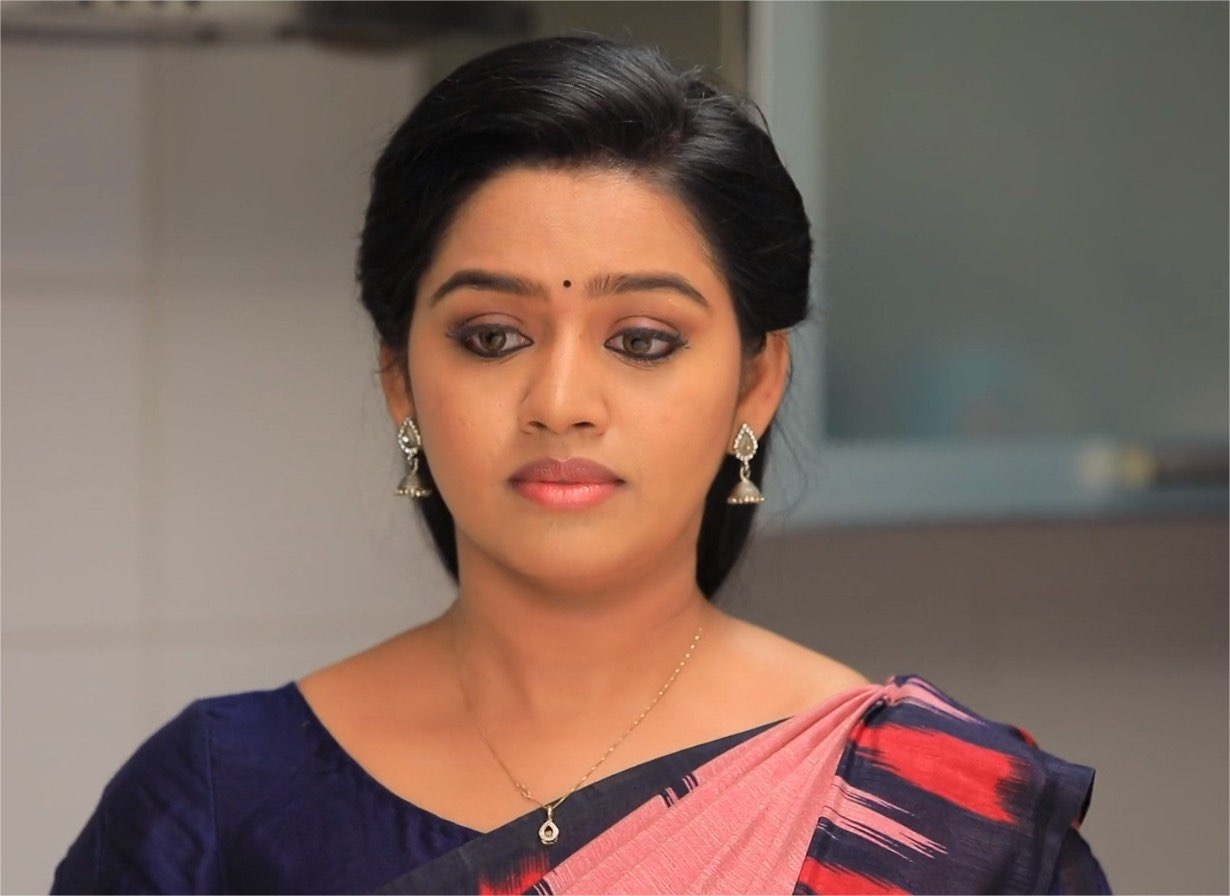 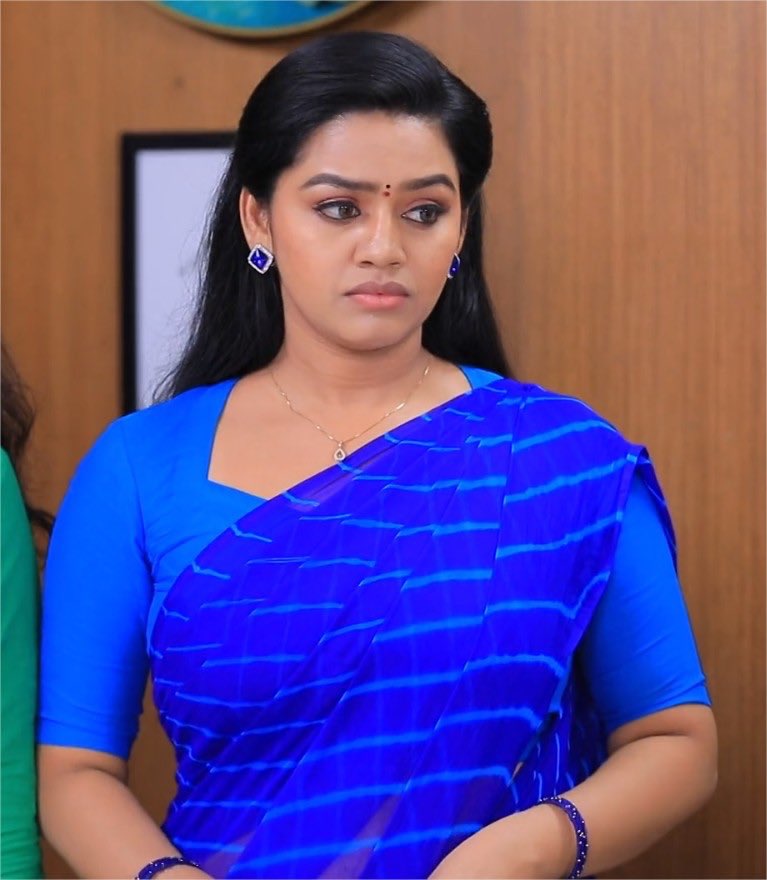 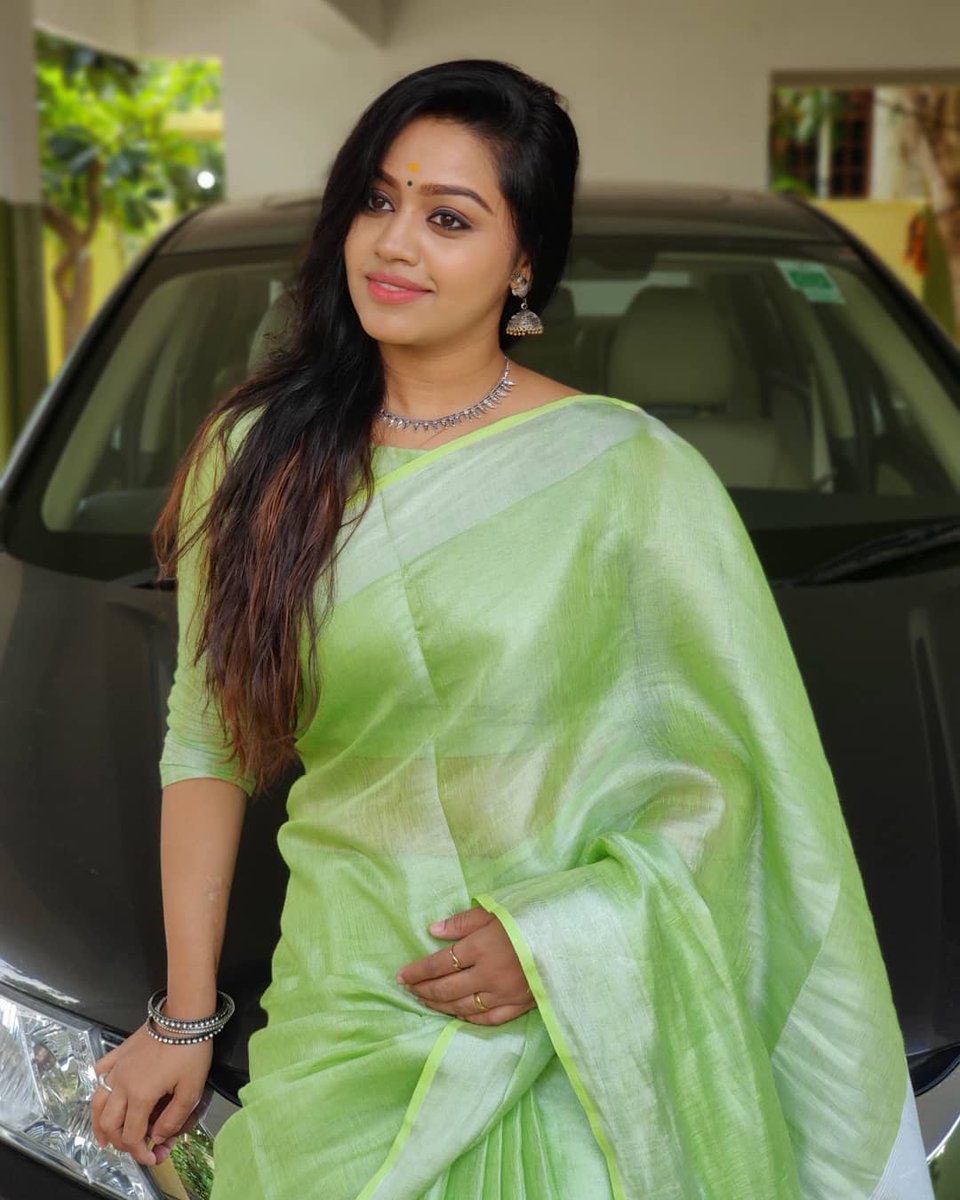 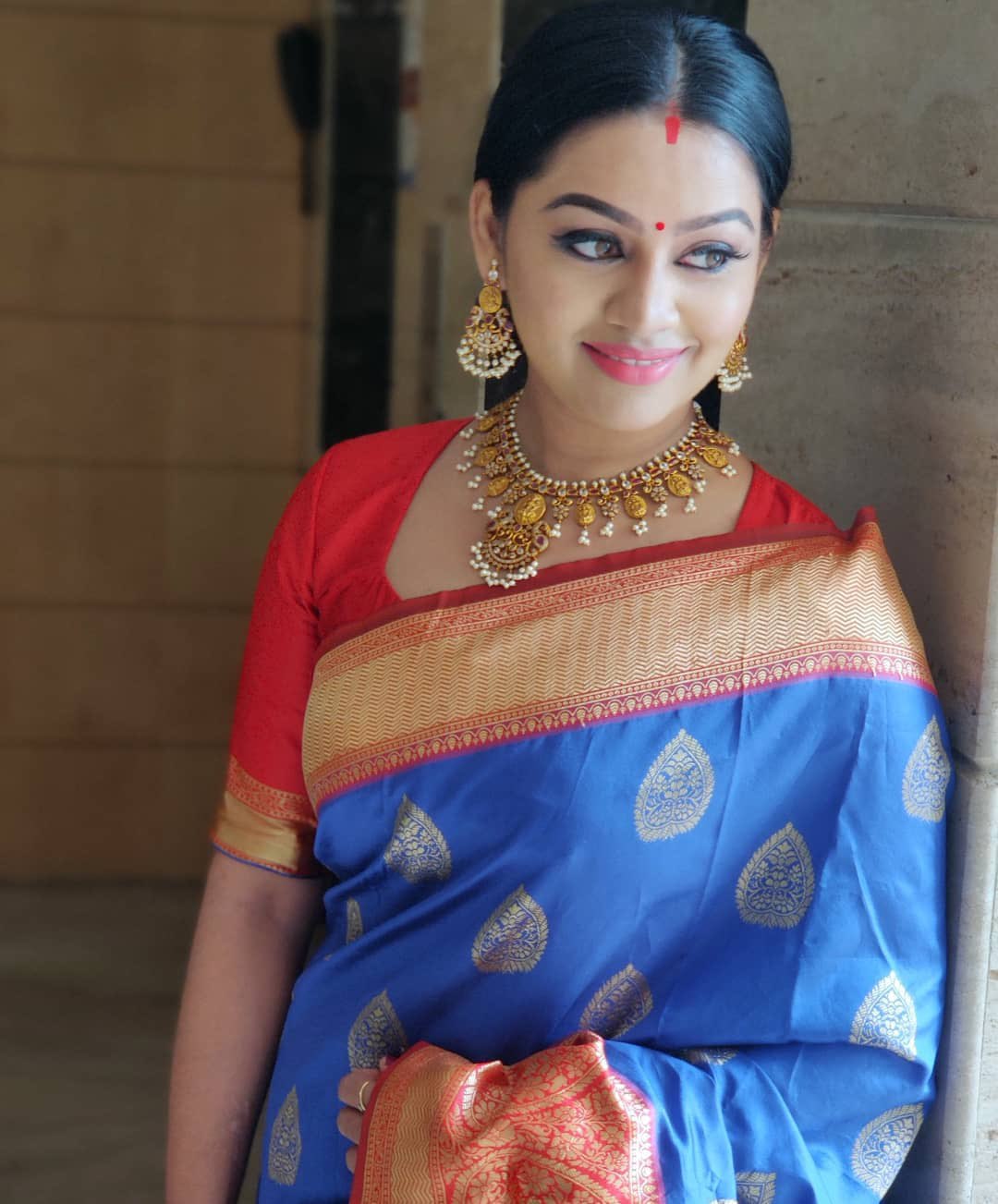 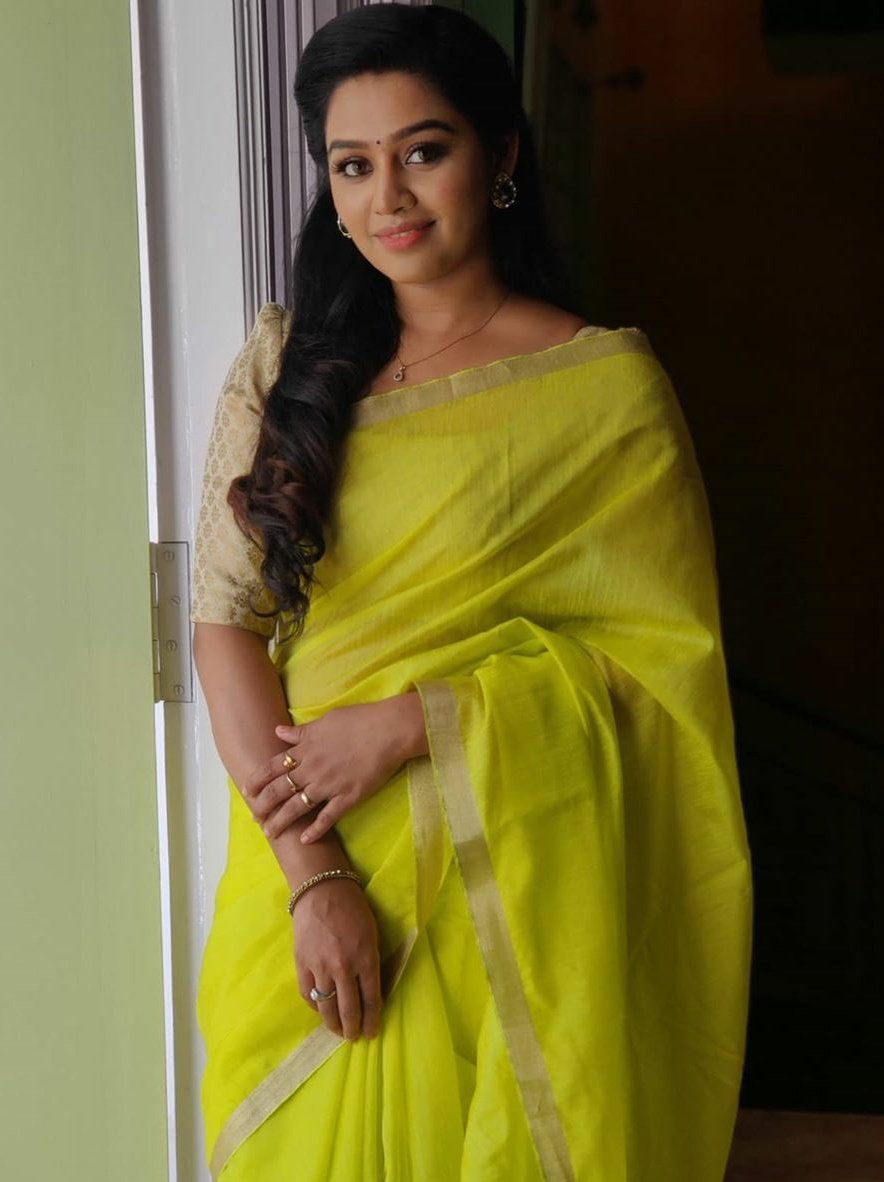 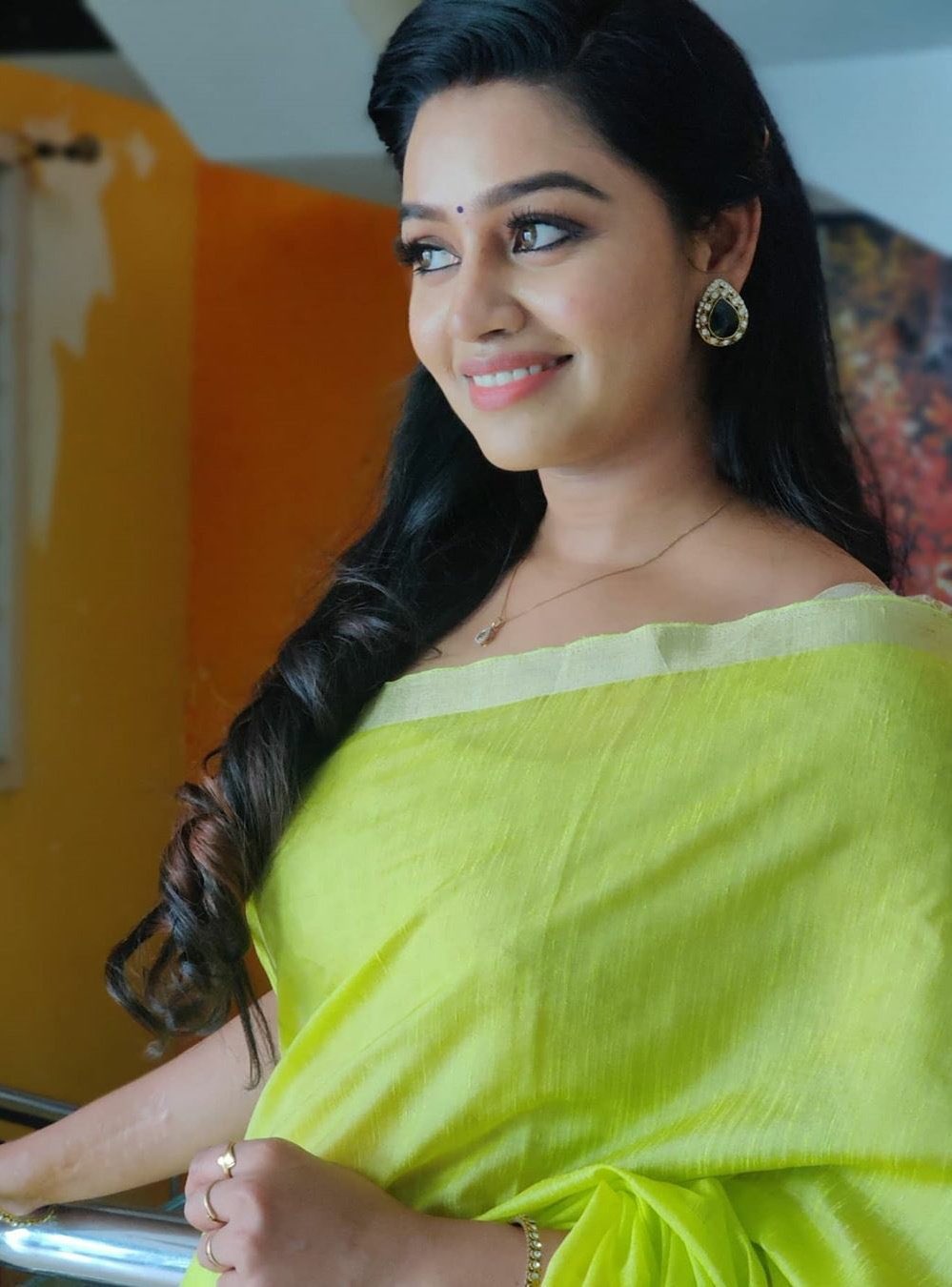 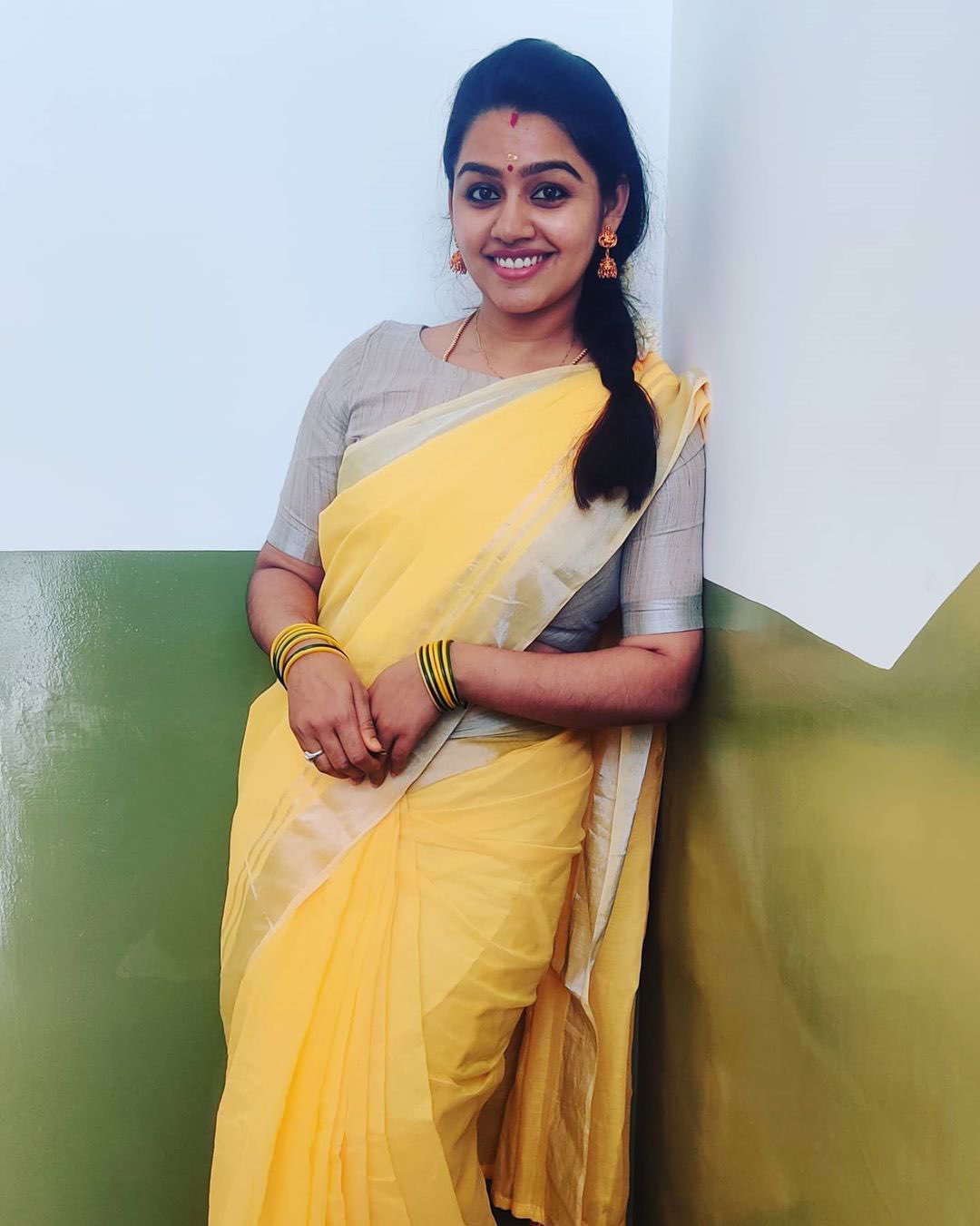 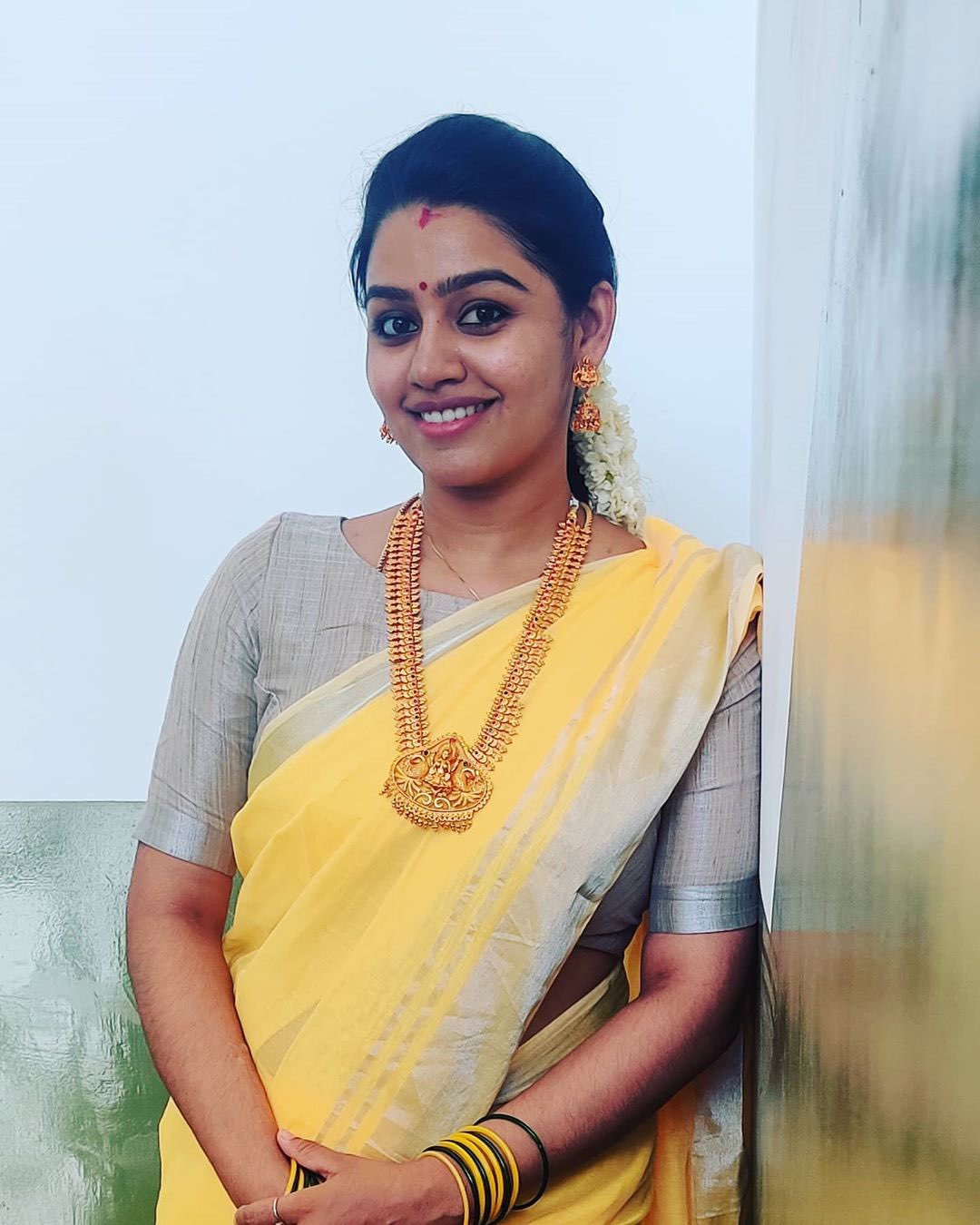 Gayathri was born on 17th November in Chennai, Tamil Nadu, India. She completed her Schooling and Degree in the Same Town. She started her television career in Thendral along with Actress Shruthi Raj and the serial directed by S.Kumaran. Currently, she doing a supporting role in Saravanan Meenatchiserial along with Rio Raj and Rachitha in Star Vijay TV, her character as Muthazhagu is most appreciated by others, Love and chemistry with  Shankara Pandian are appreciated by the audience. Also, she doing Thamarai serial along with Absar in Sun TV and leading role in Mella Thirandhathu Kadhavu serial along with Venkat in Zee Tamil. She got married to Yuvaraj and the couple blessed with a son 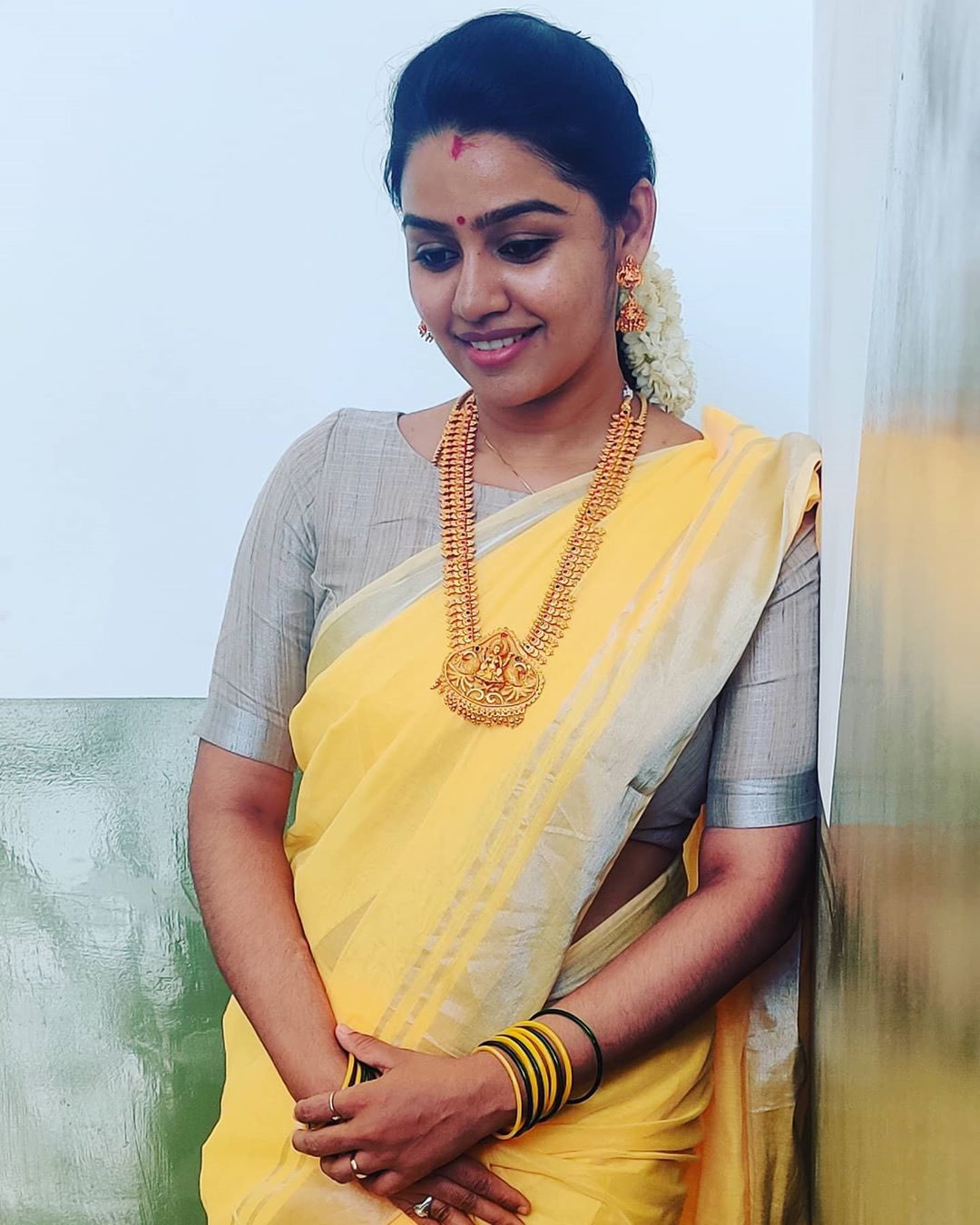 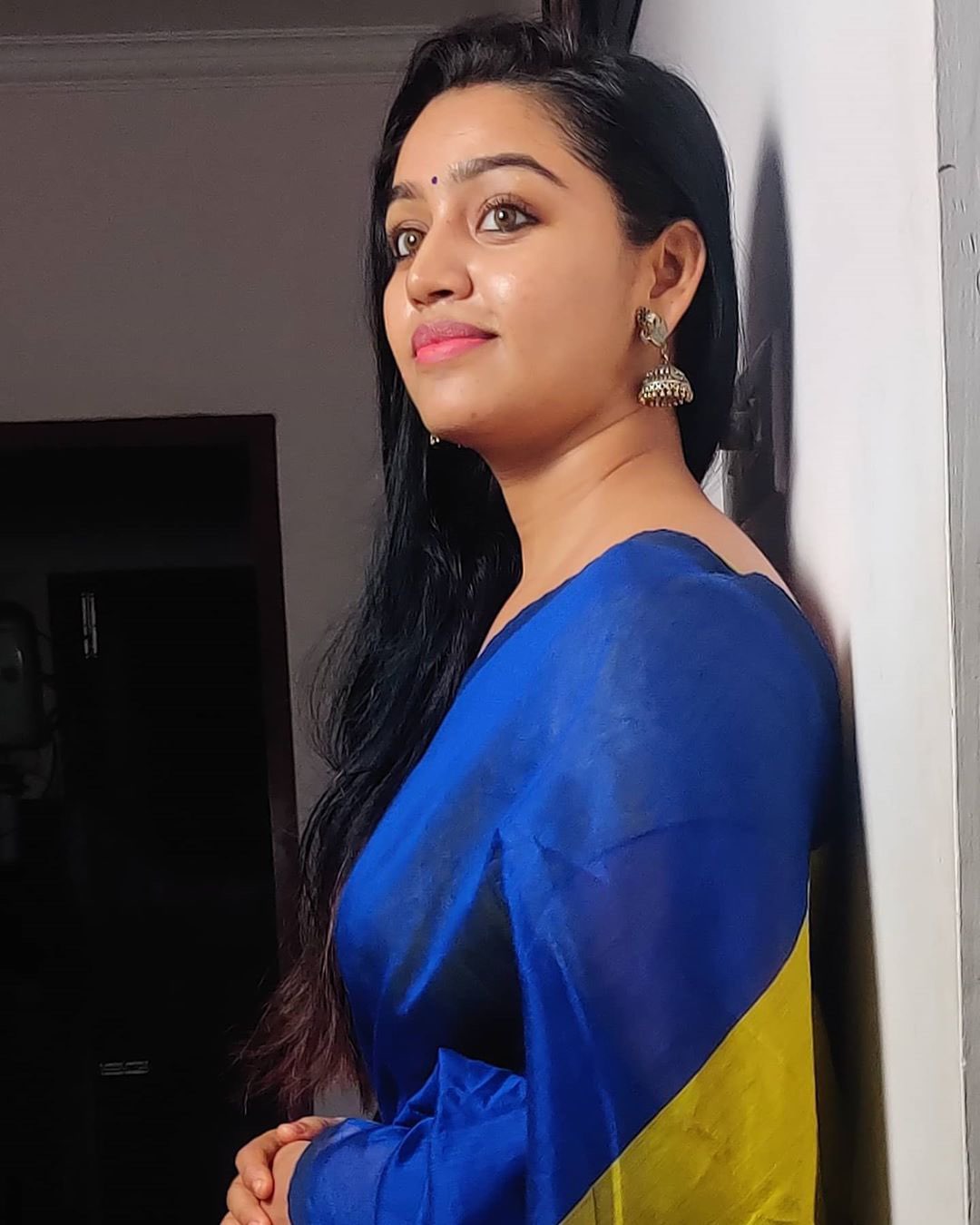 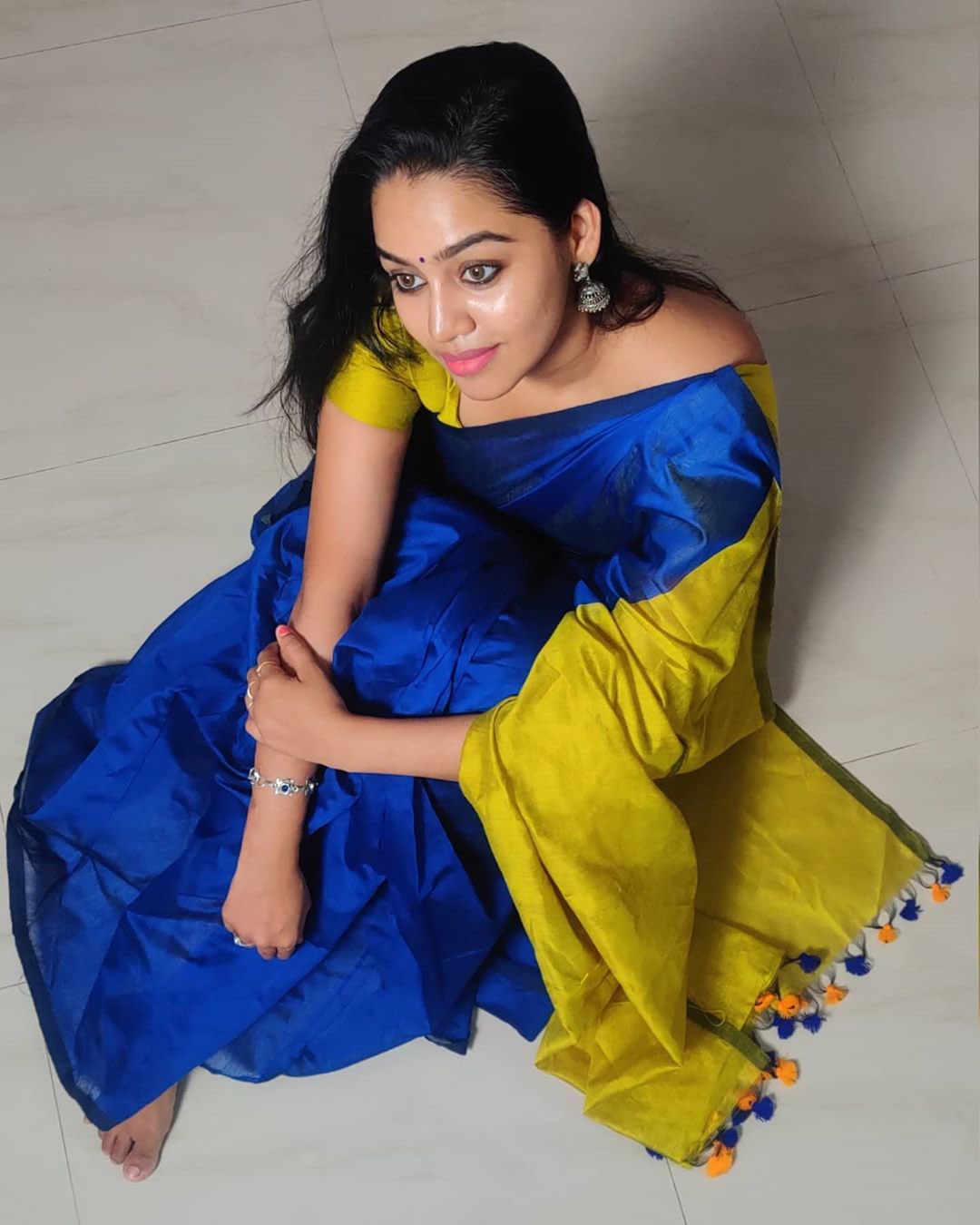 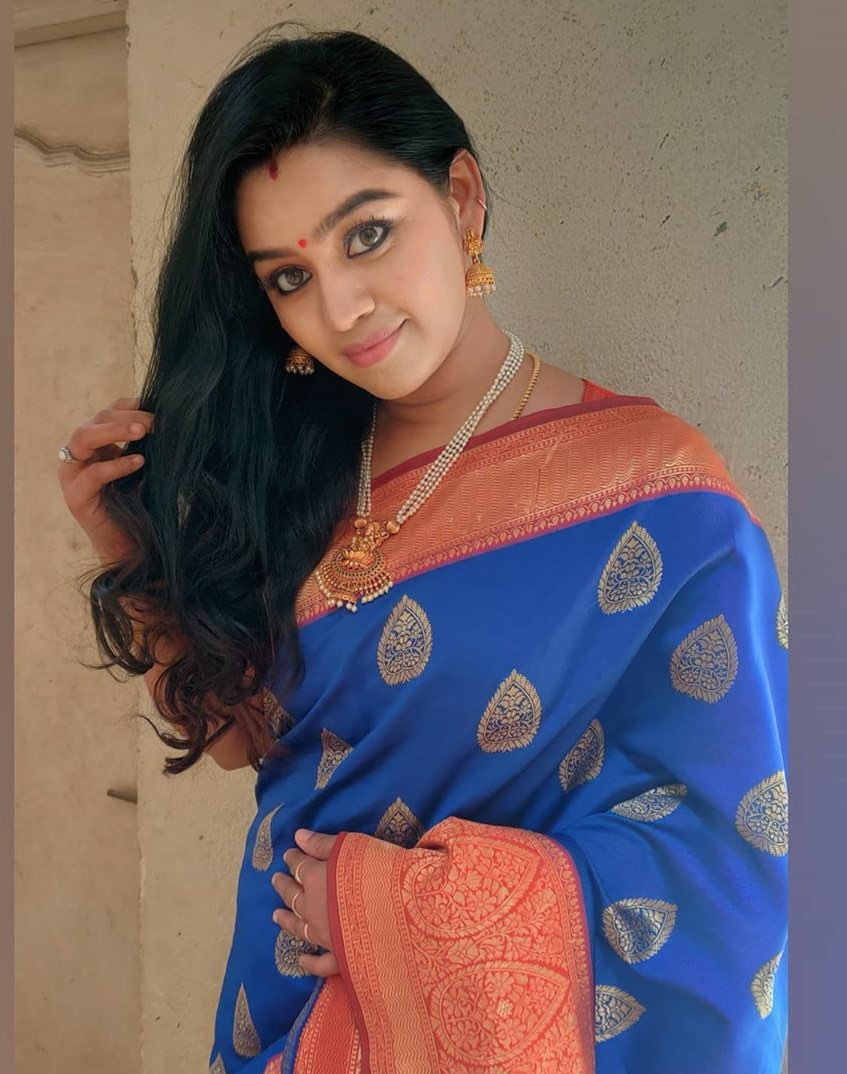 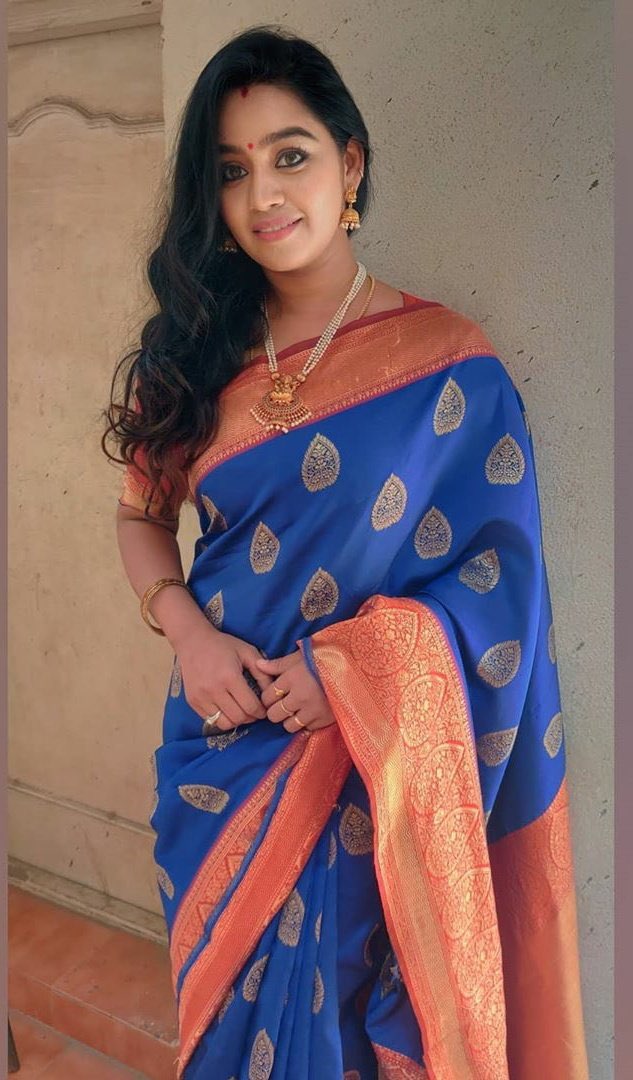 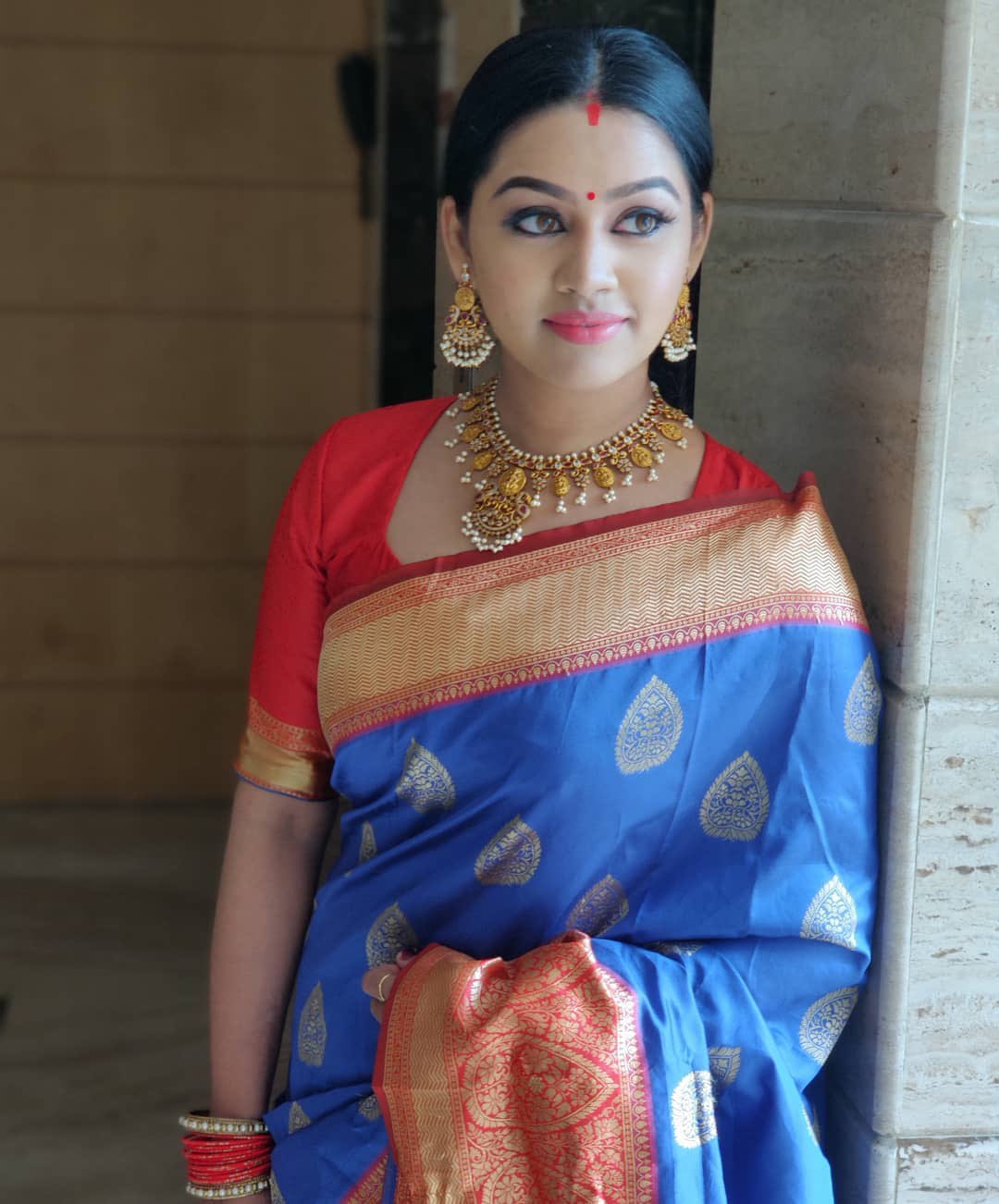