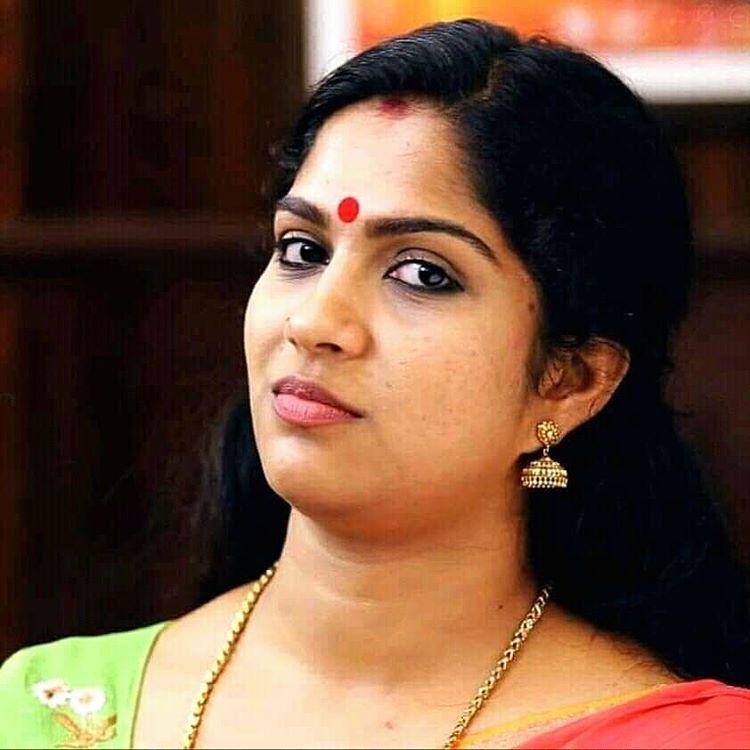 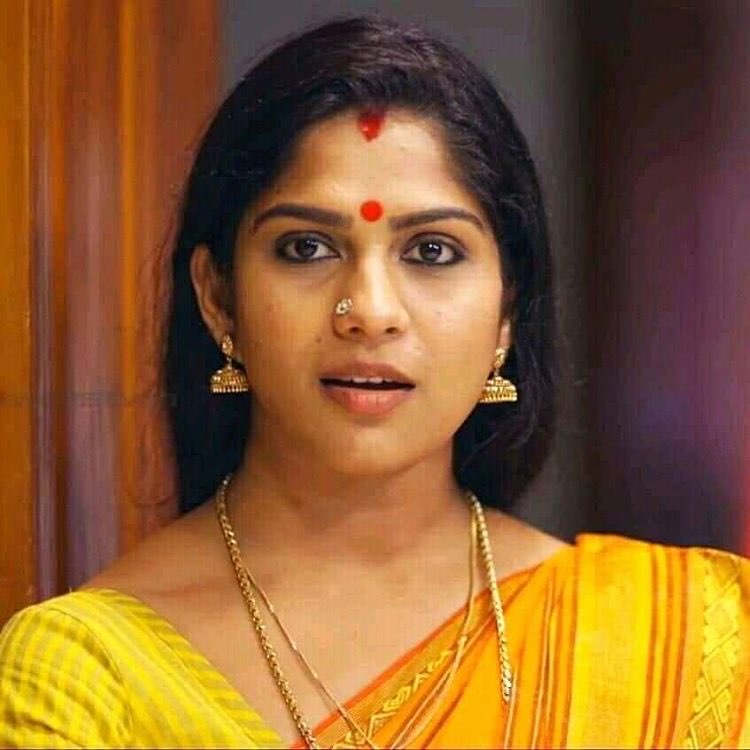 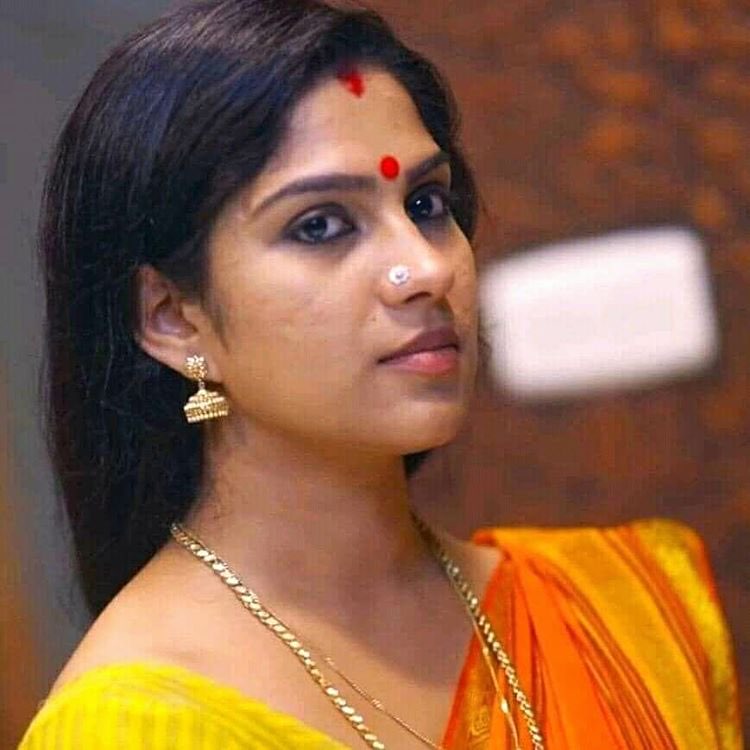 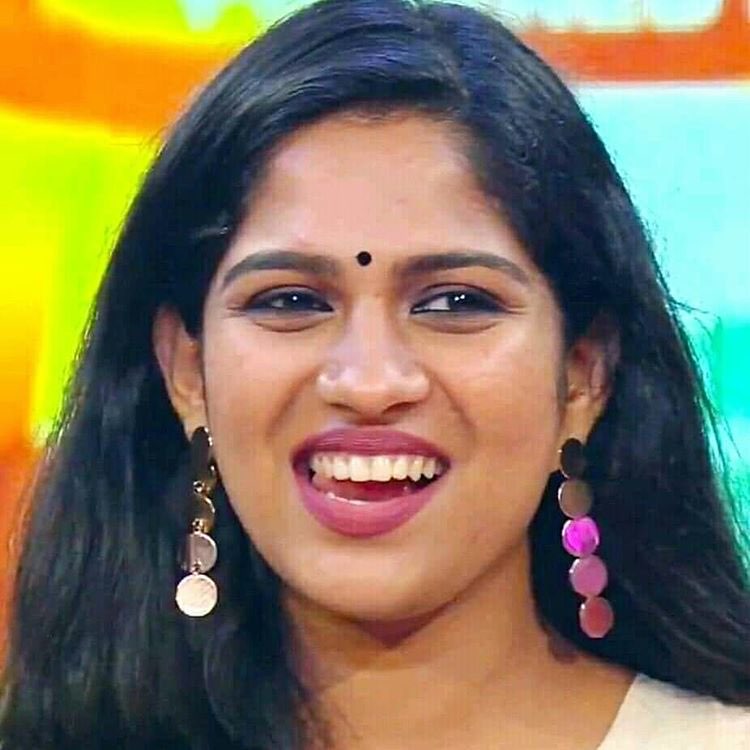 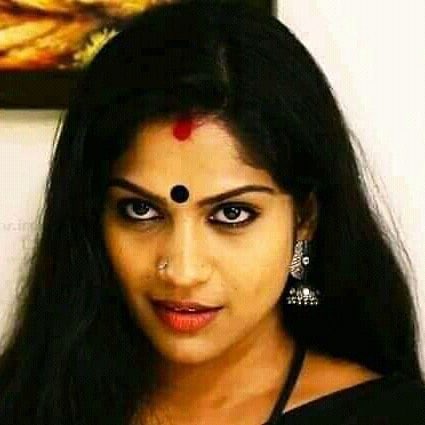 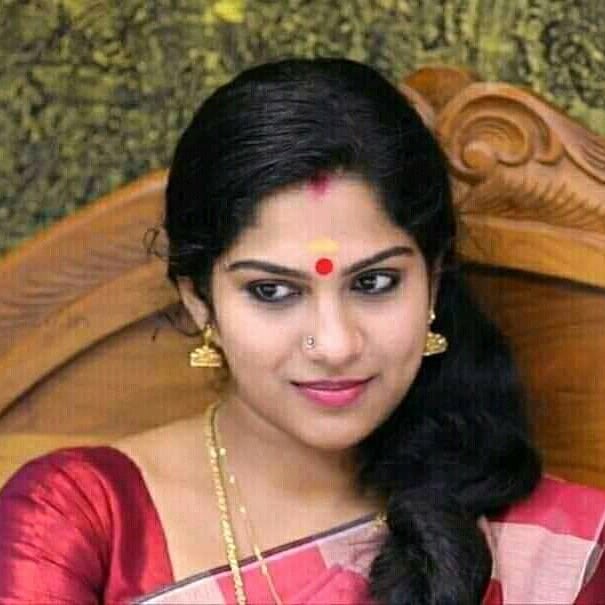 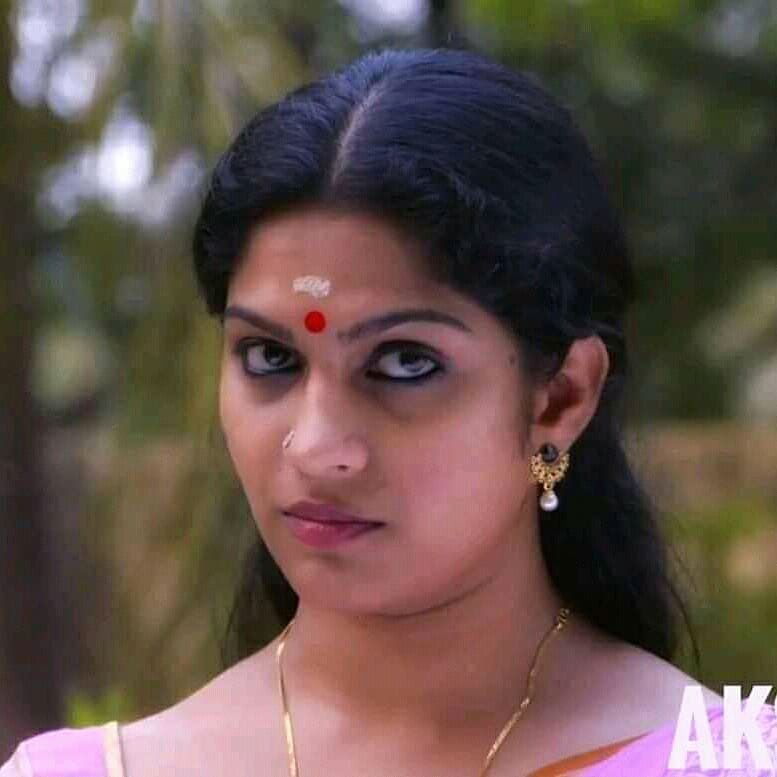 Pooja Vijay (born 5 November 1991), better known by her stage name Swasika, is an Indian actress, dancer, and television presenter. She predominantly appears in Malayalam films and television shows, and has also worked in Tamil and Telugu films. Swasika made her acting debut in the 2009 Tamil film Vaigai.