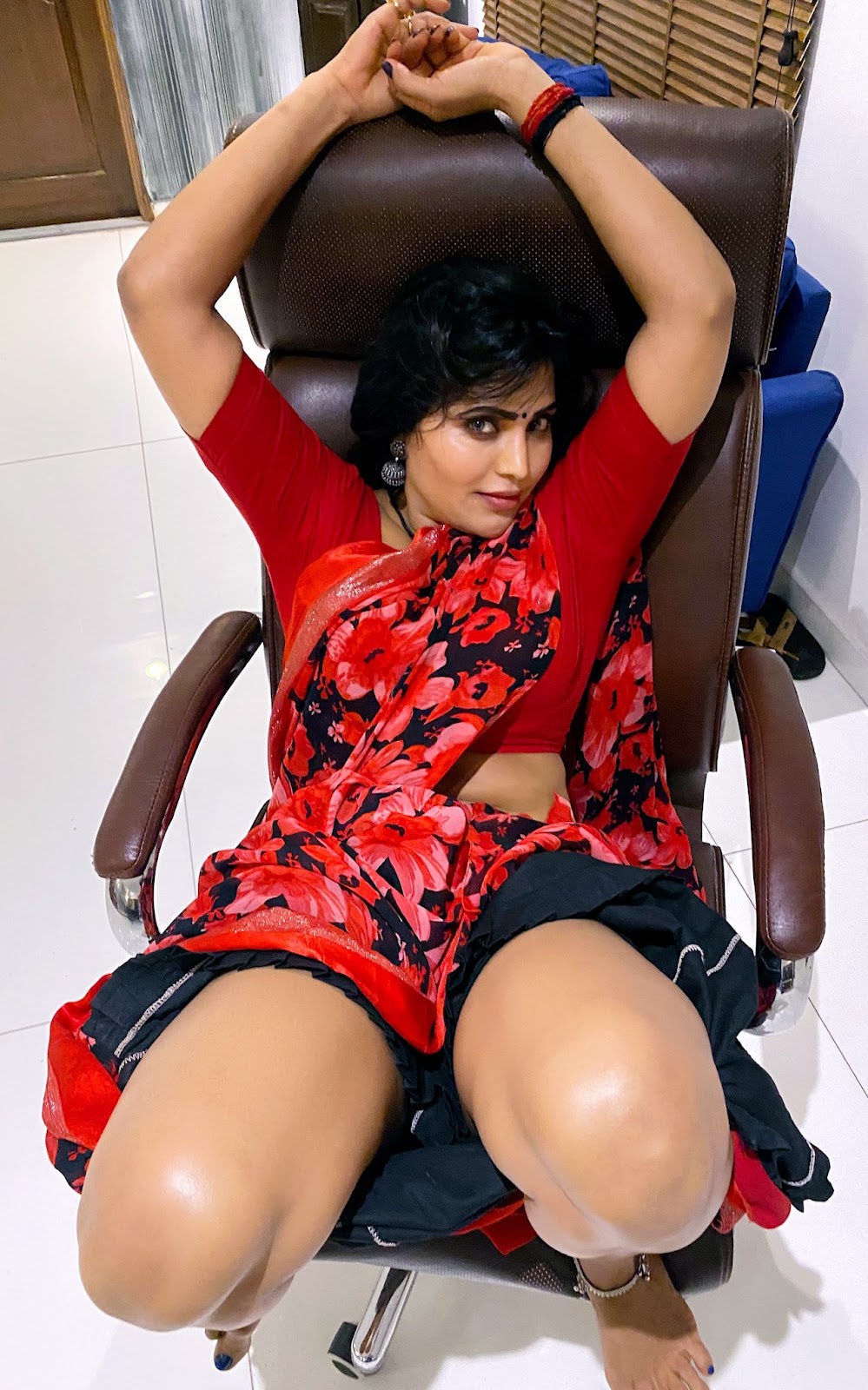 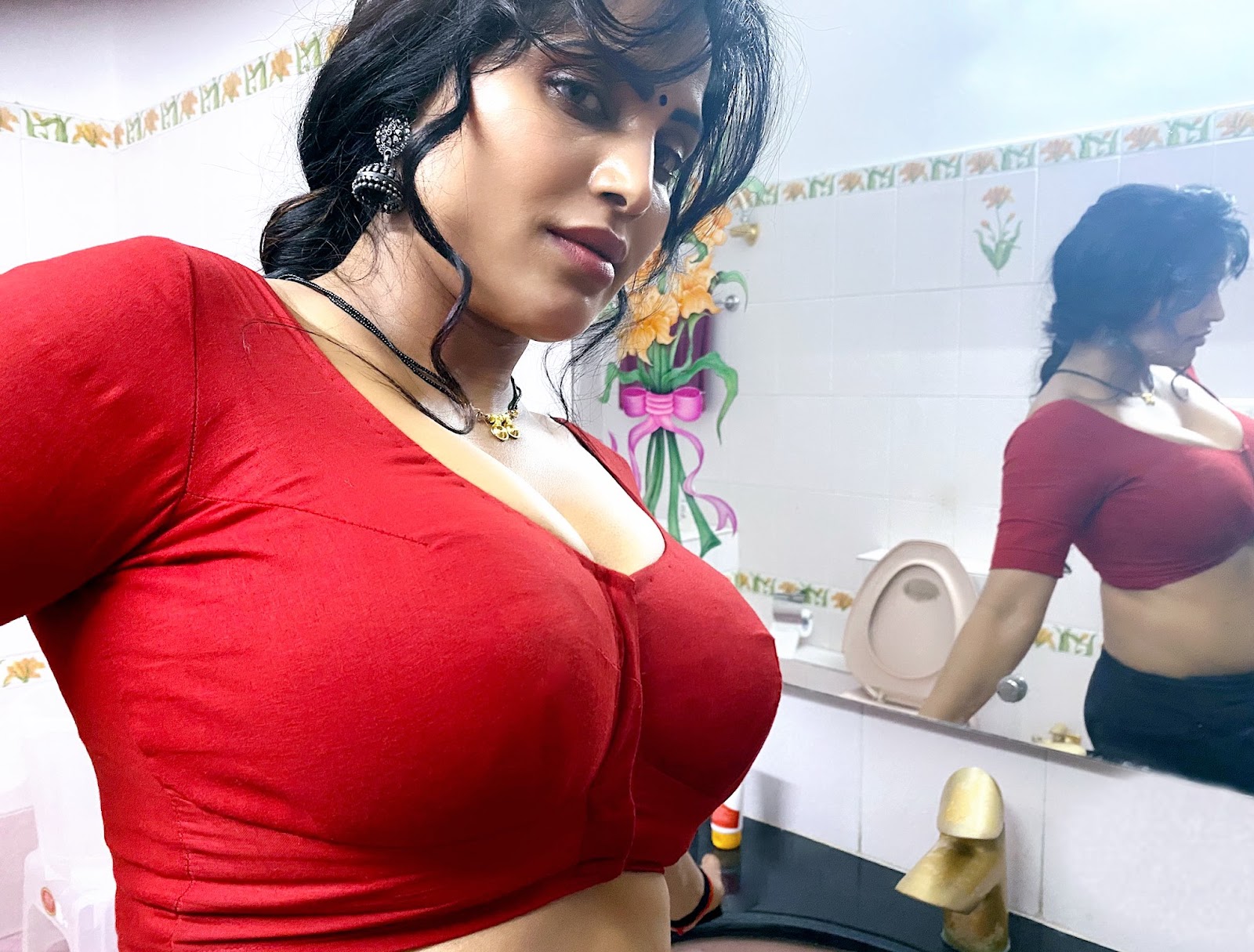 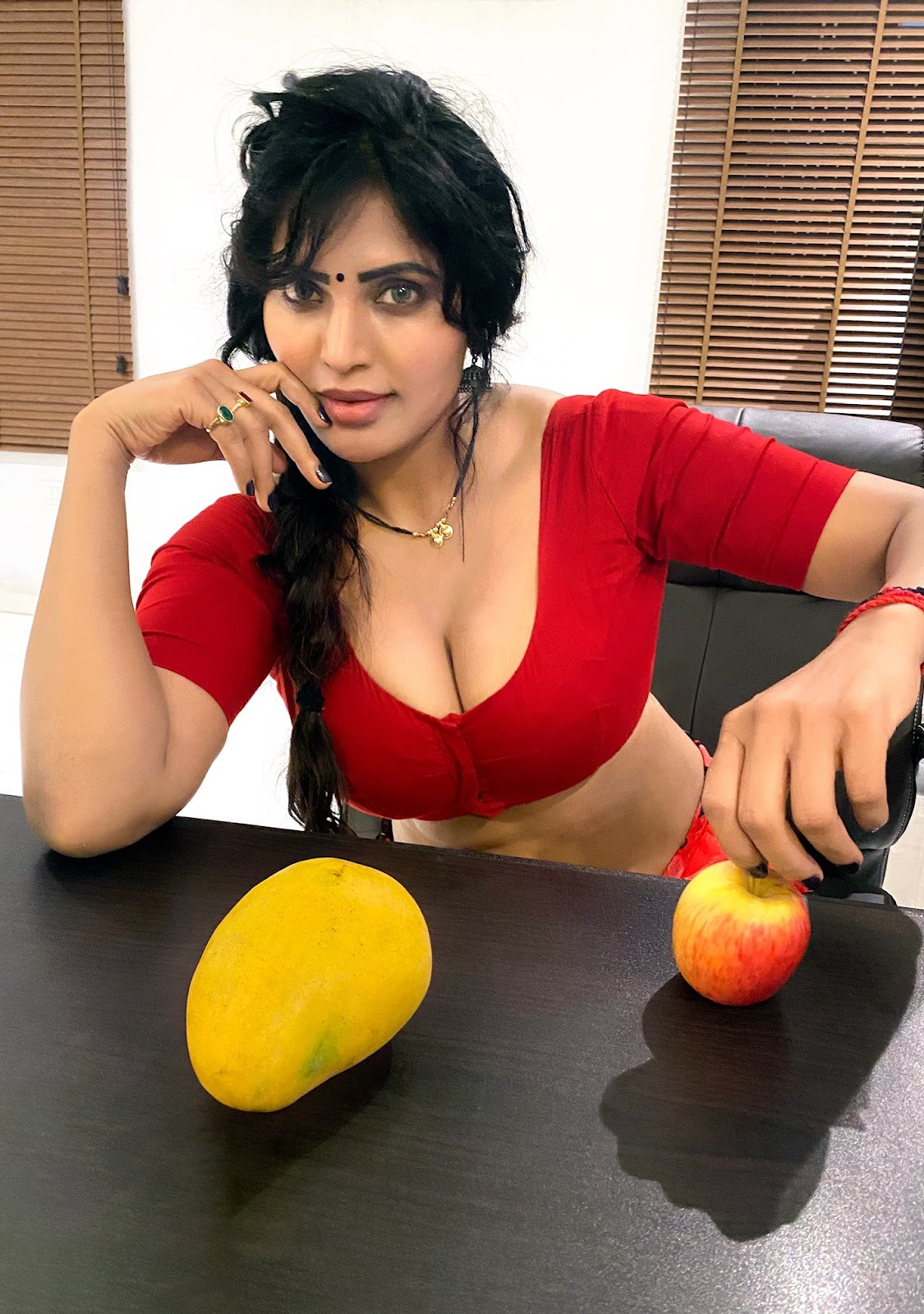 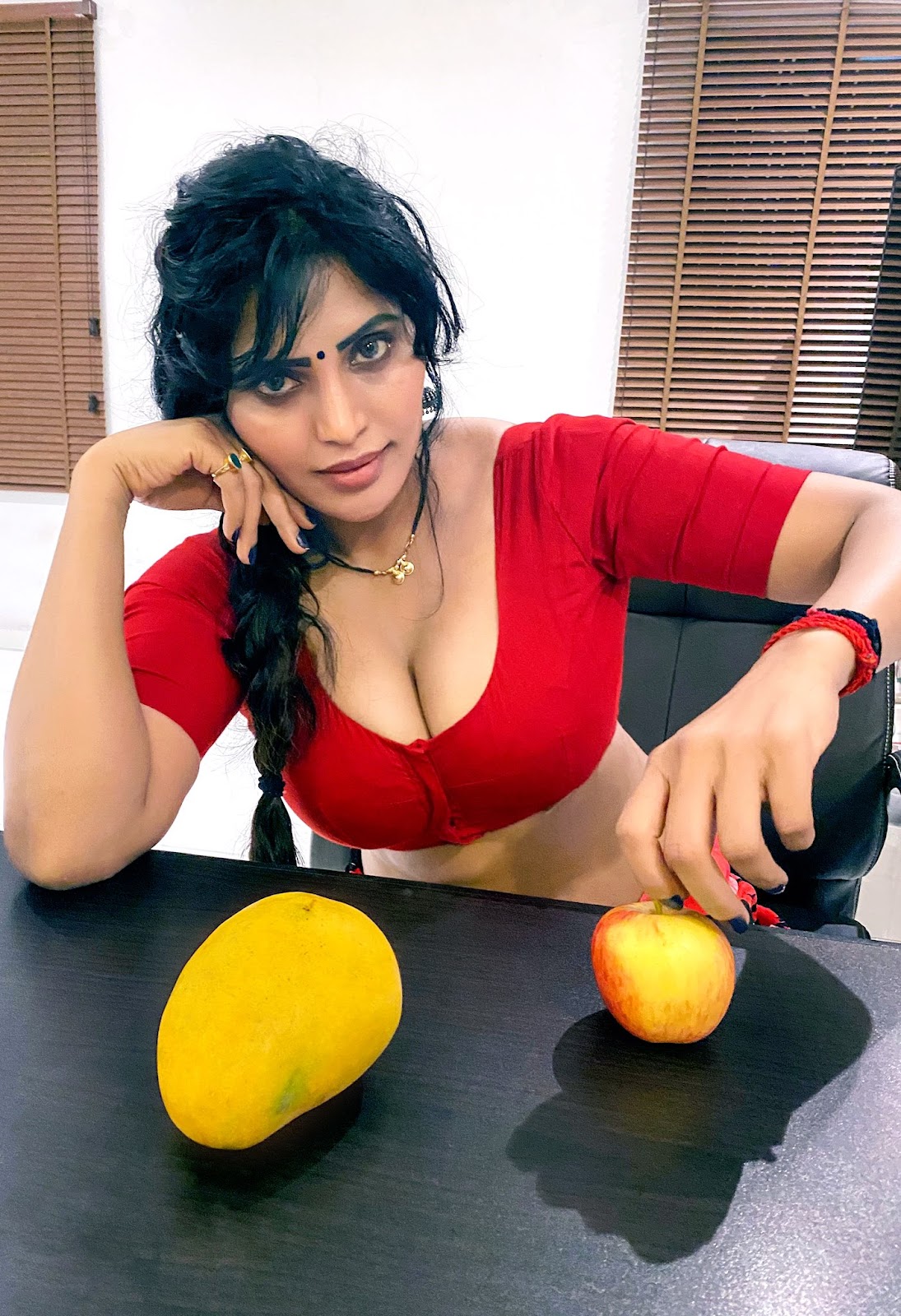 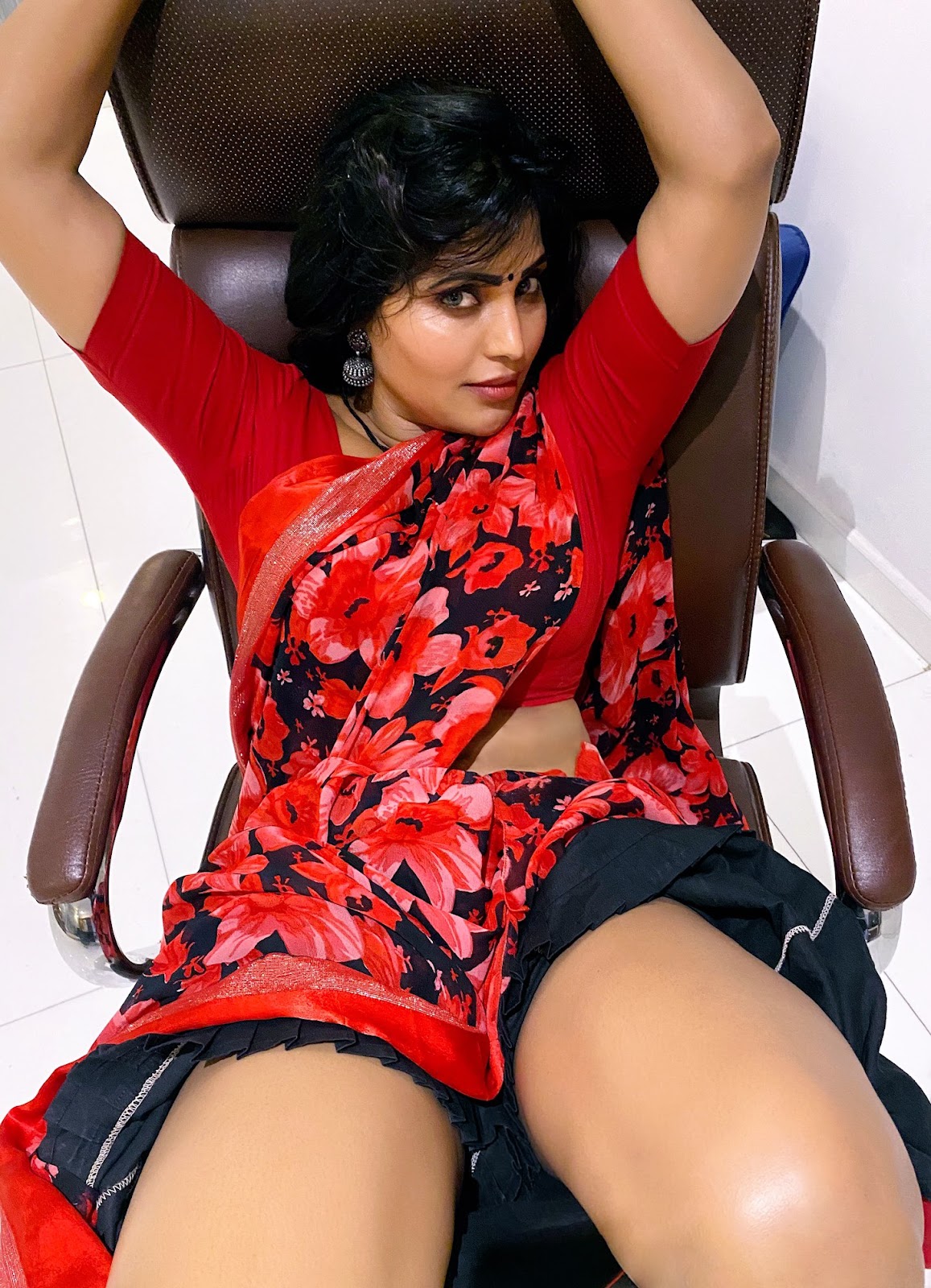 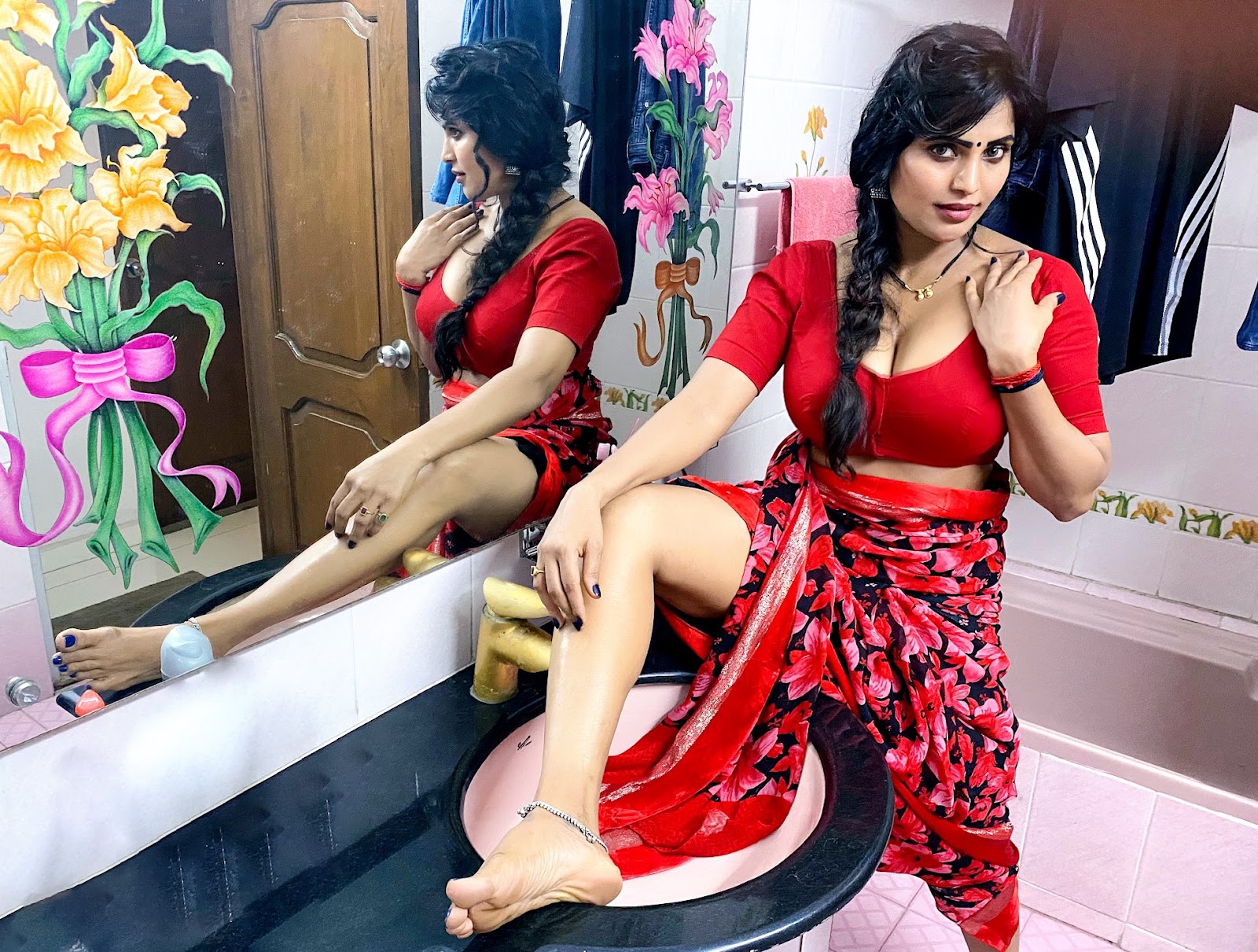 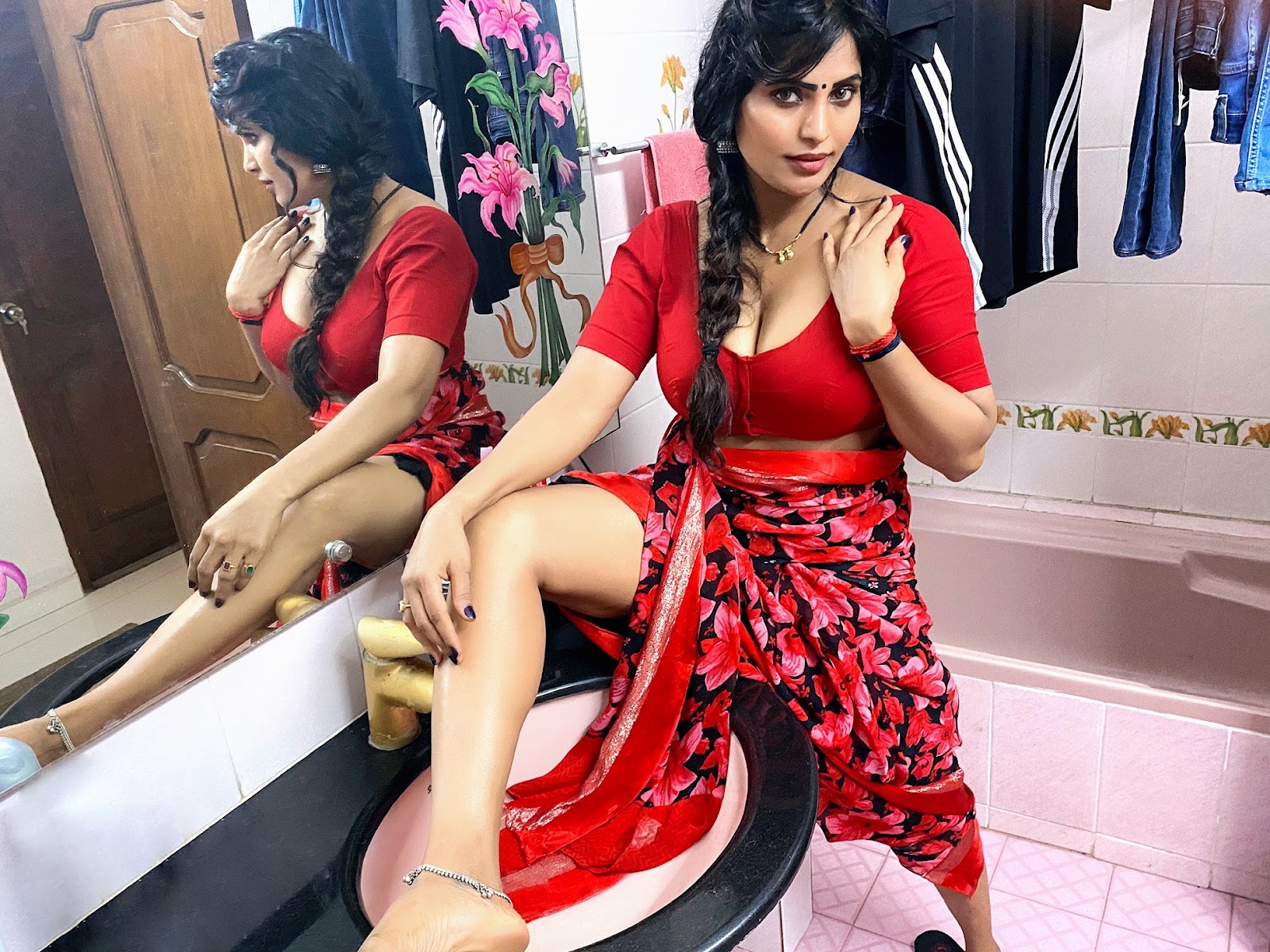 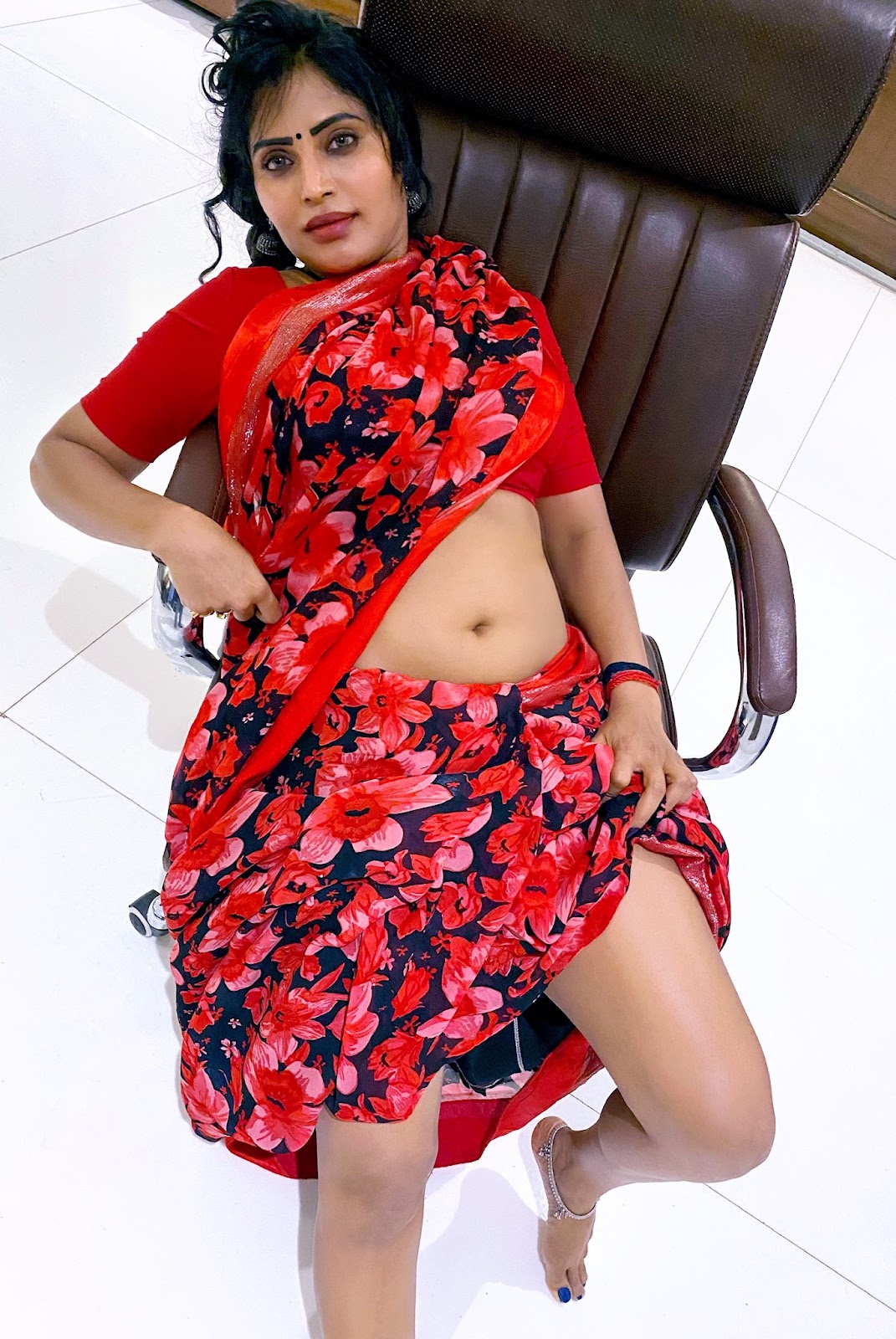 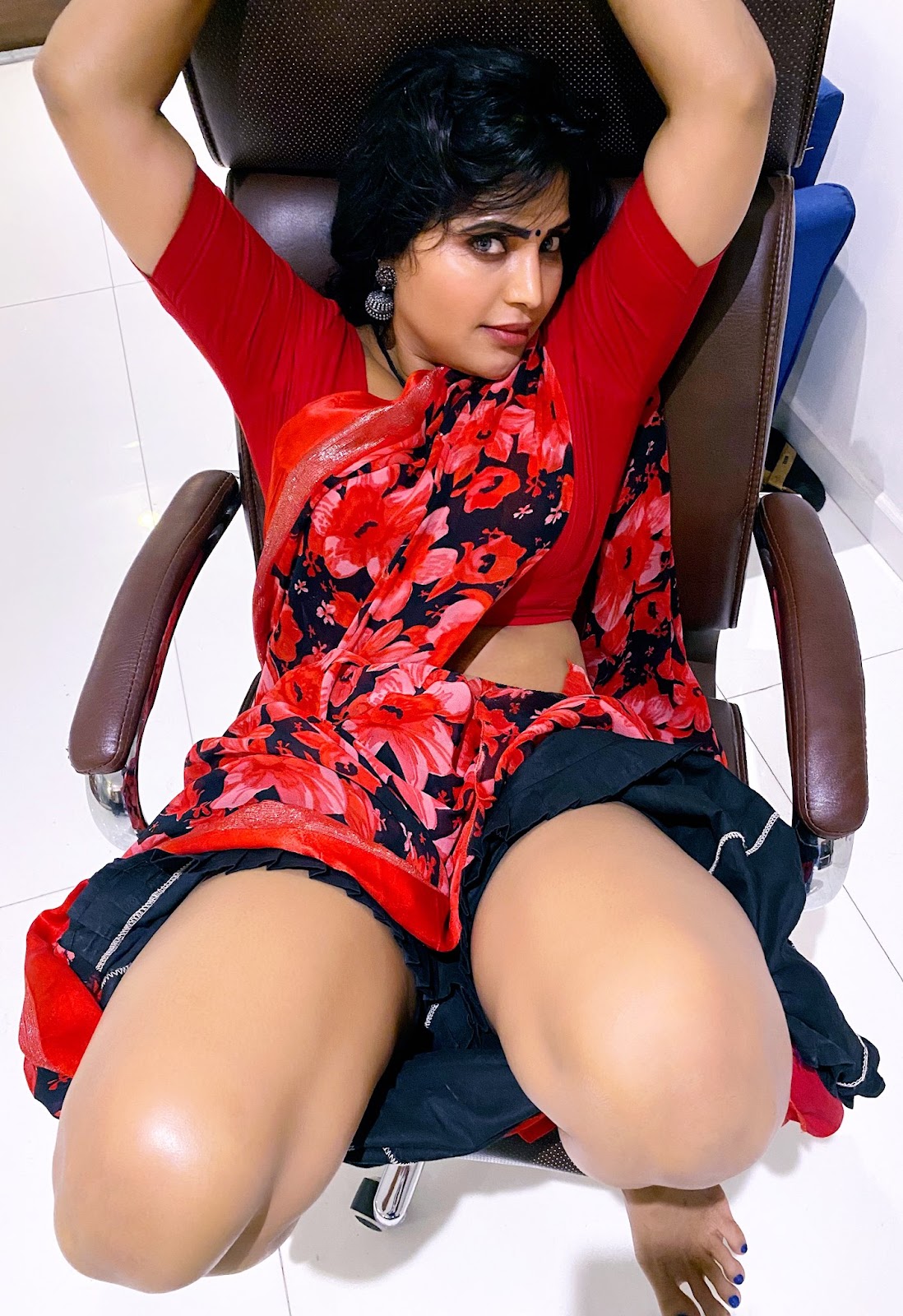 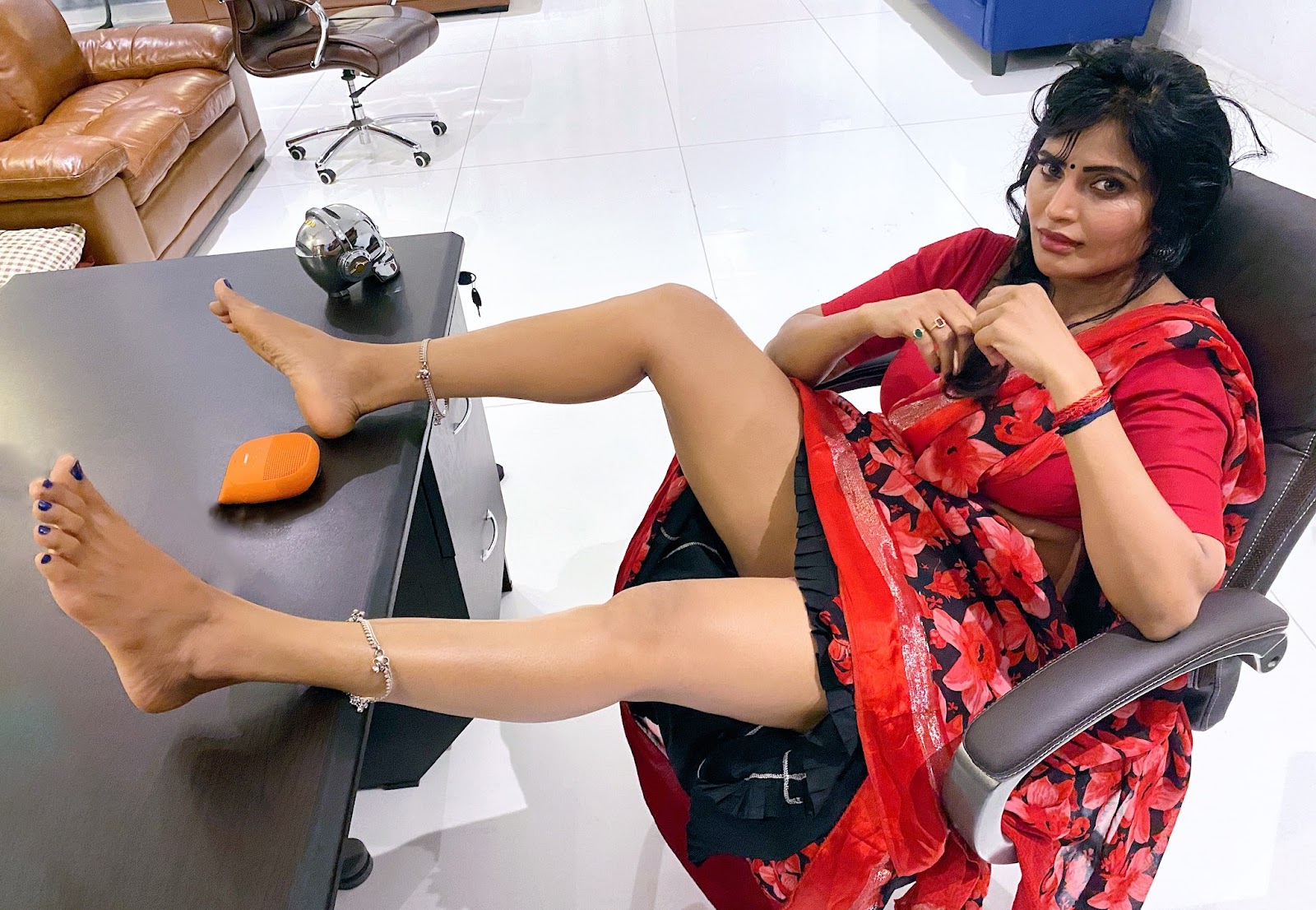 Sweety Played lead role in Ram Gopal Varma's Naked Movie.  RGV said that Sweety is one of those rare Natural Born Actresses,  who plays the demand of a role with utmost conviction 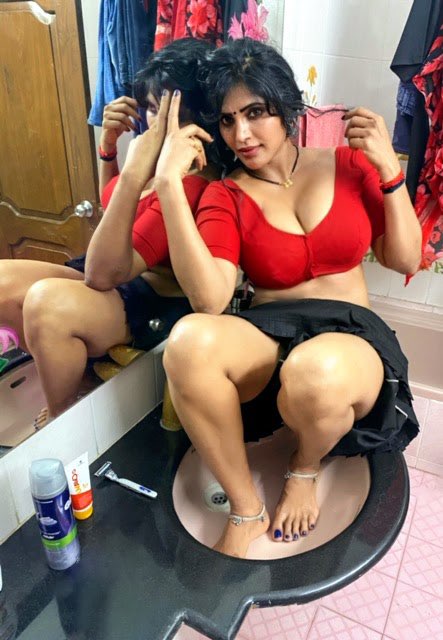 Who is the actress playing the lead role? It's Sweety. Taking to Twitter on Sunday, RGV says, For those asking the lead actress role in the film NAKED is played by SWEETY, she’s one of those rare natural-born actresses who plays the demand of a role with utmost conviction. 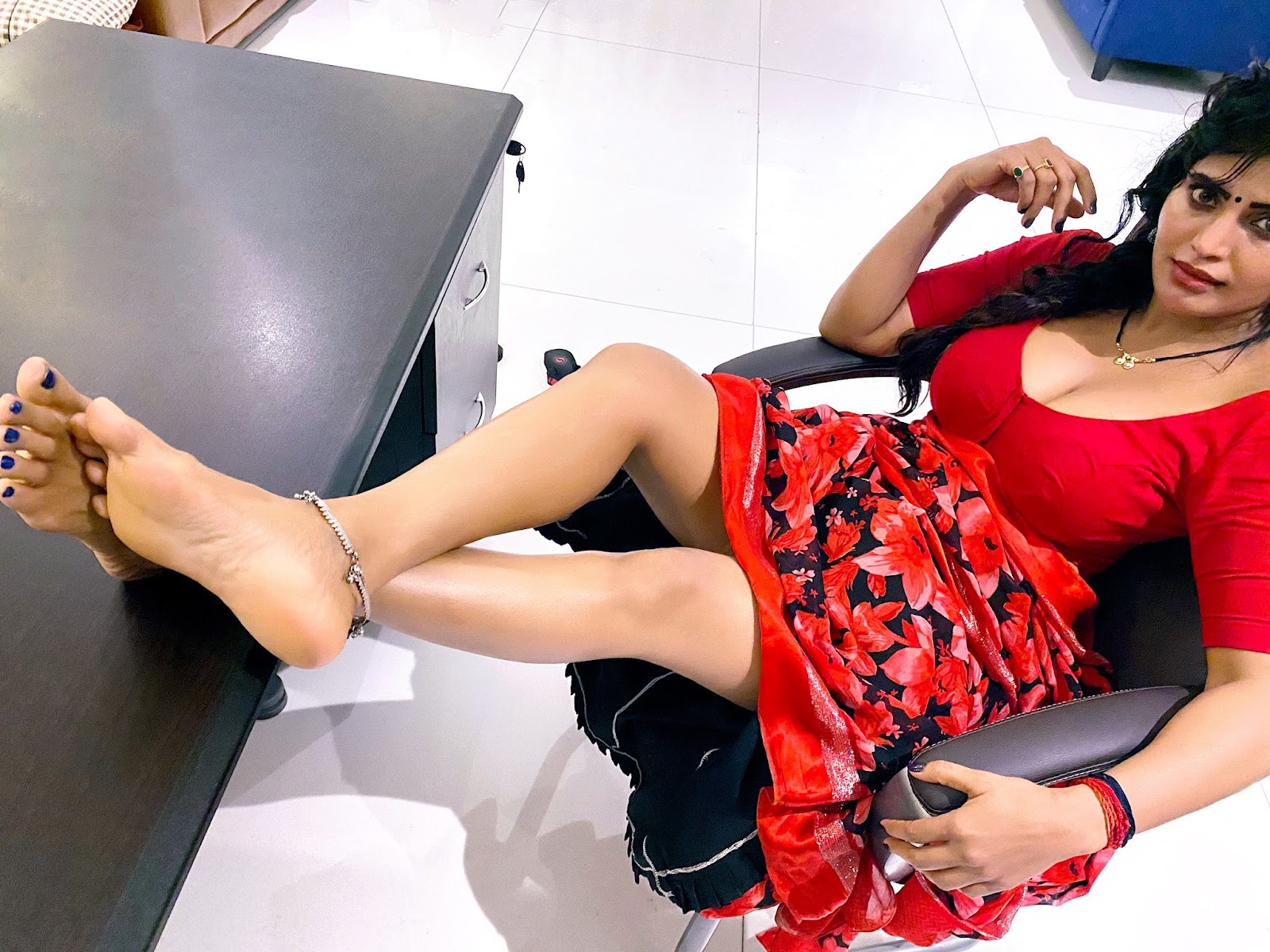 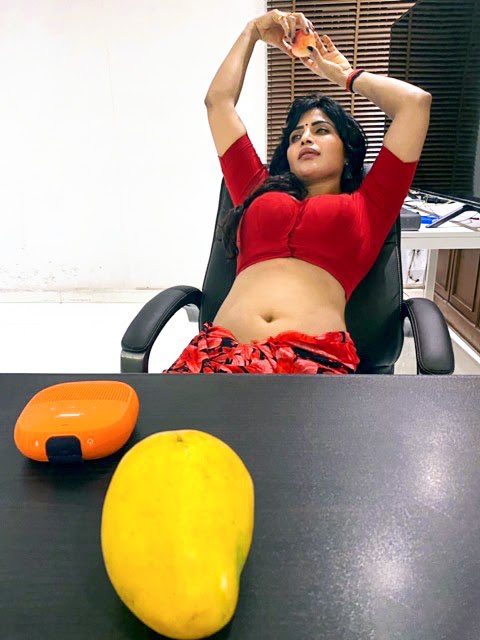 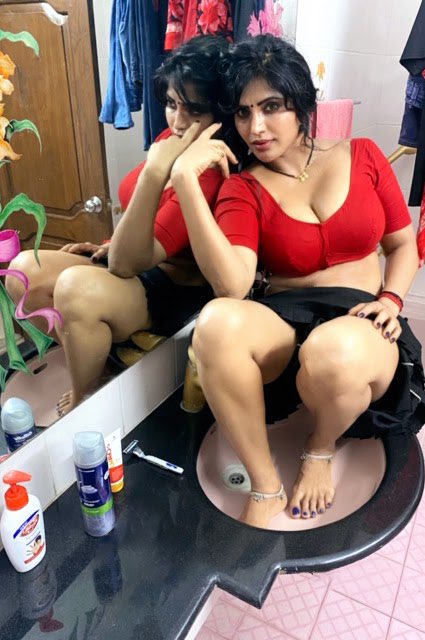 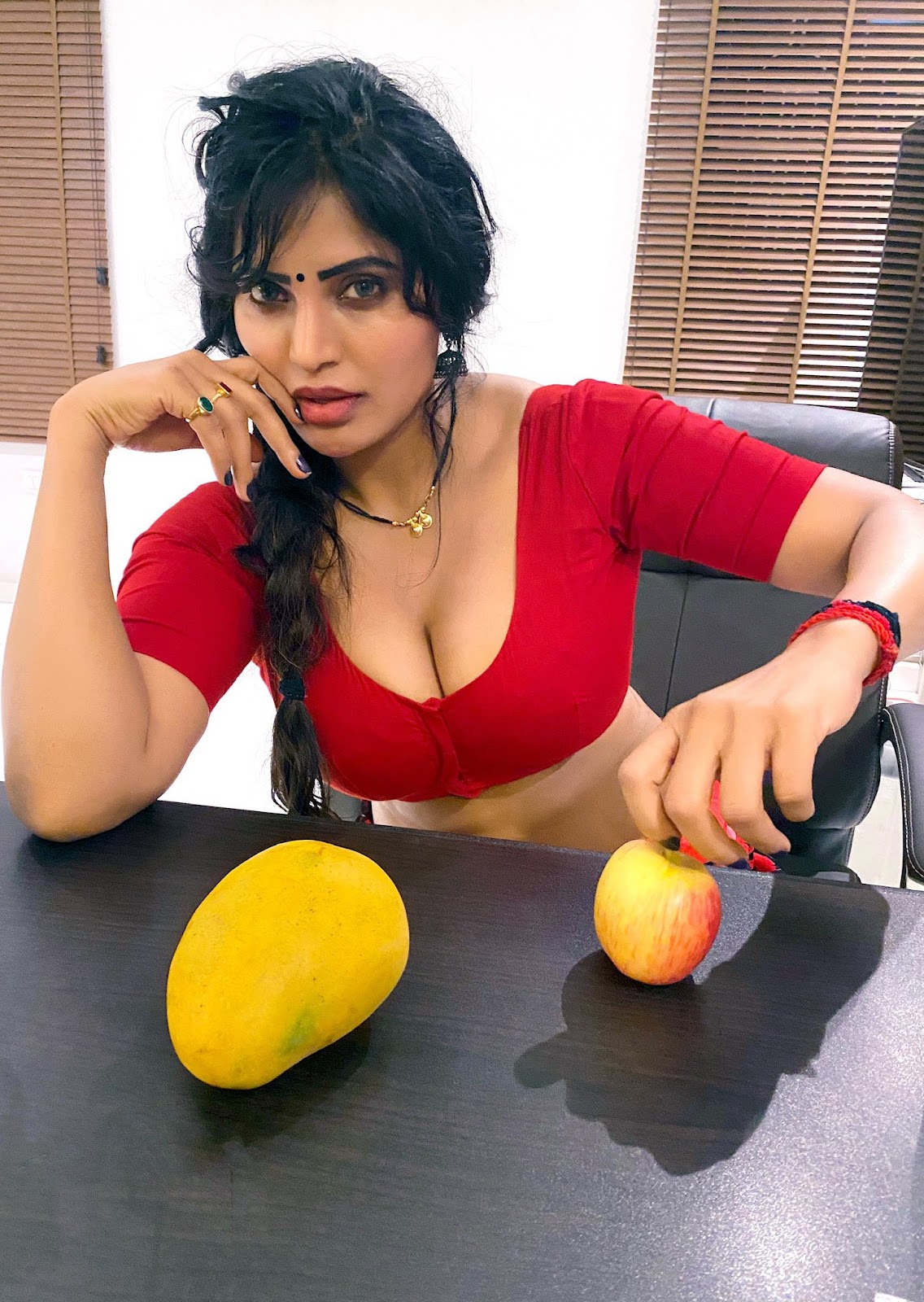 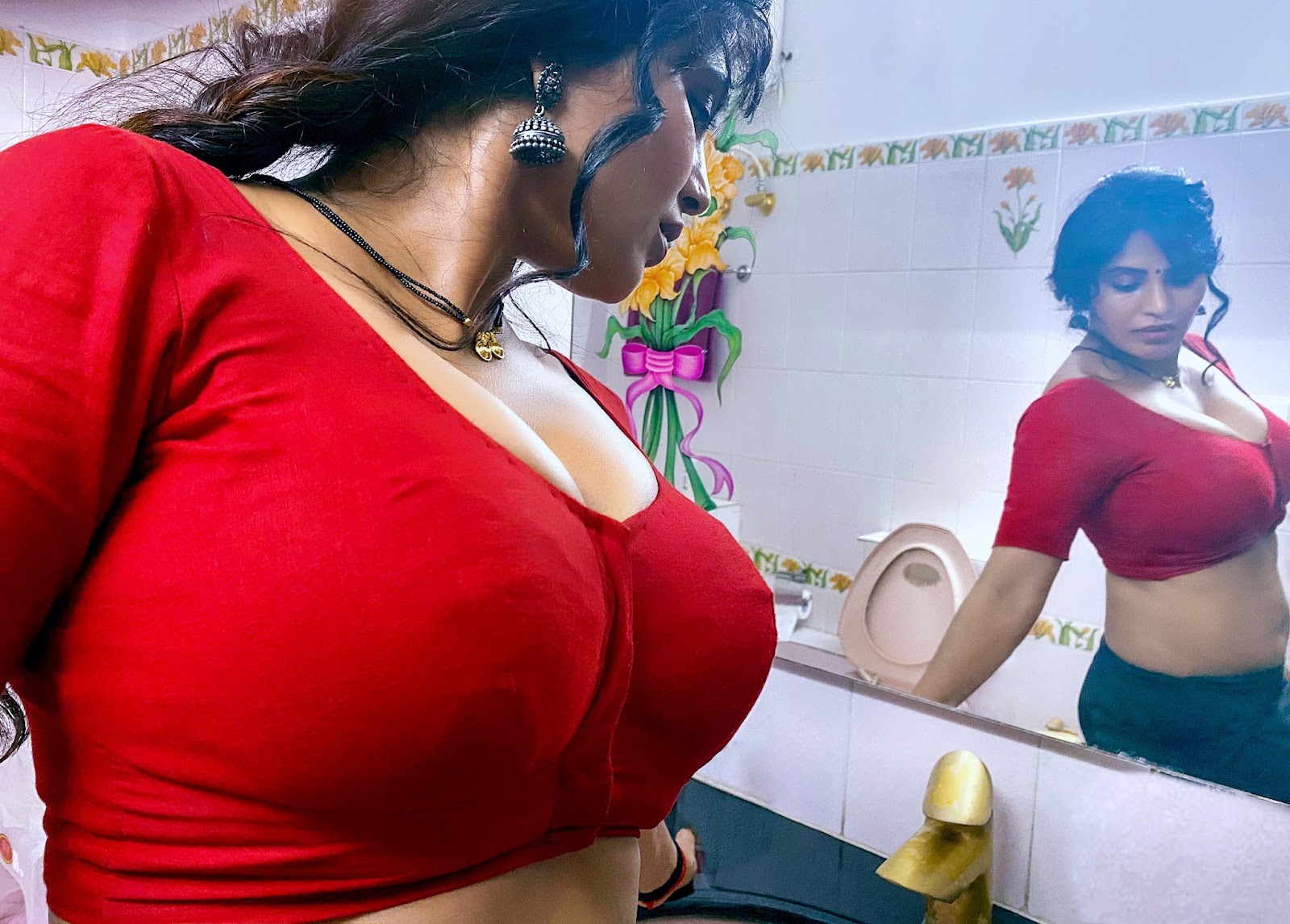 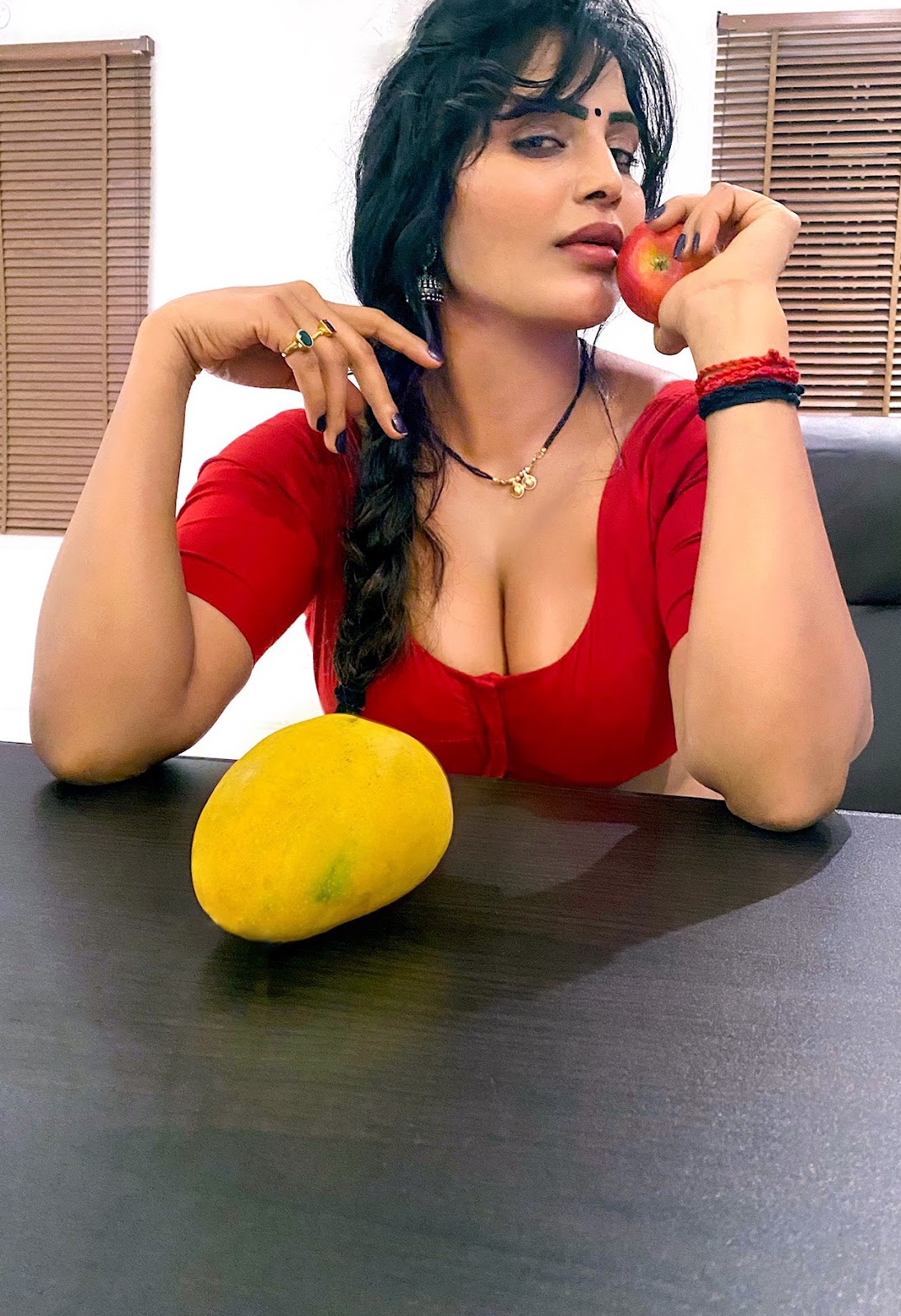 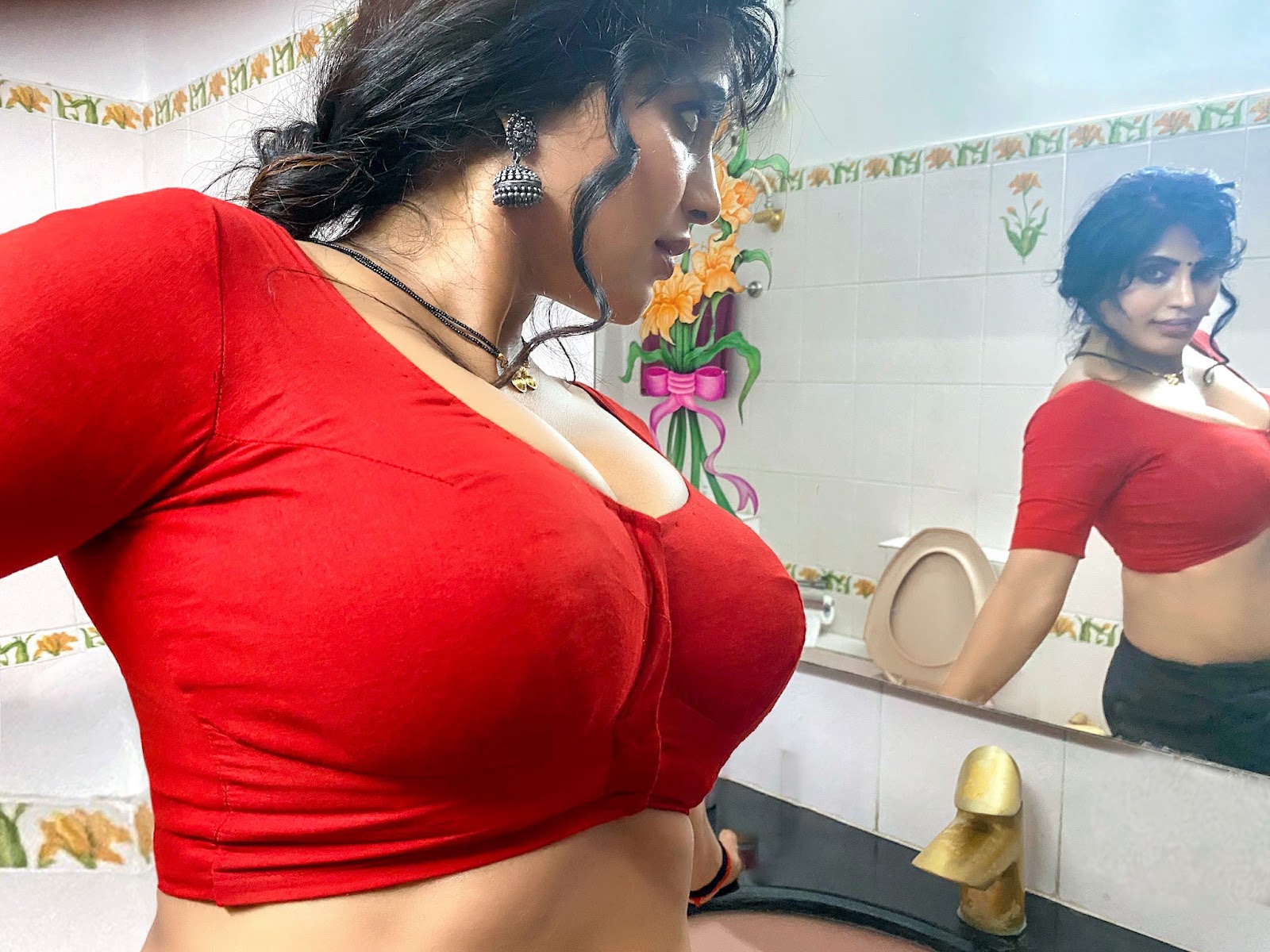 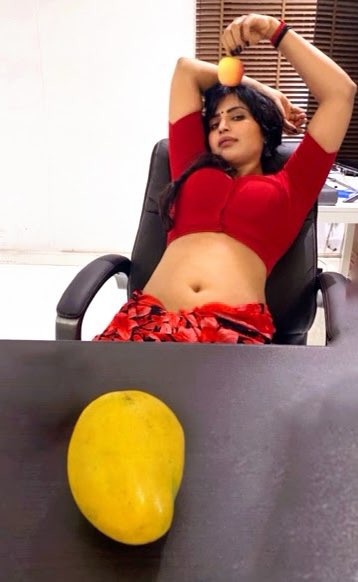 Nanga Naked Nagnam' is the upcoming product from the Ram Gopal Varma stable. The adult film, to be released soon, has a skimpy and ominous woman at its centre. Its second trailer was out on Saturday and RGV makes it a point to present it as a thriller where at least one life seems to be in danger, thanks to the female protagonist.