A+ A-
Print Email
Maheshwari's latest photoshoot pictures shows her in a mix of traditional and modern outfits taking a glamourous turn that has caught the imagination of the netizens. 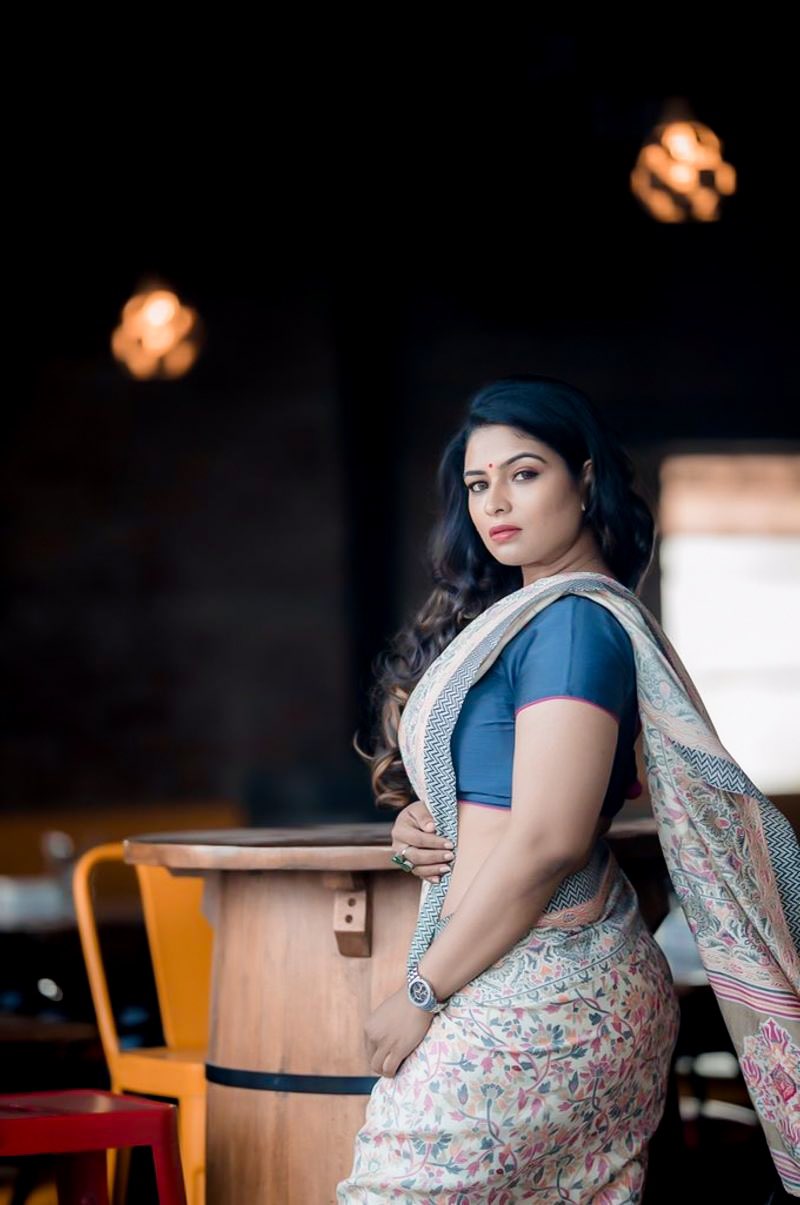 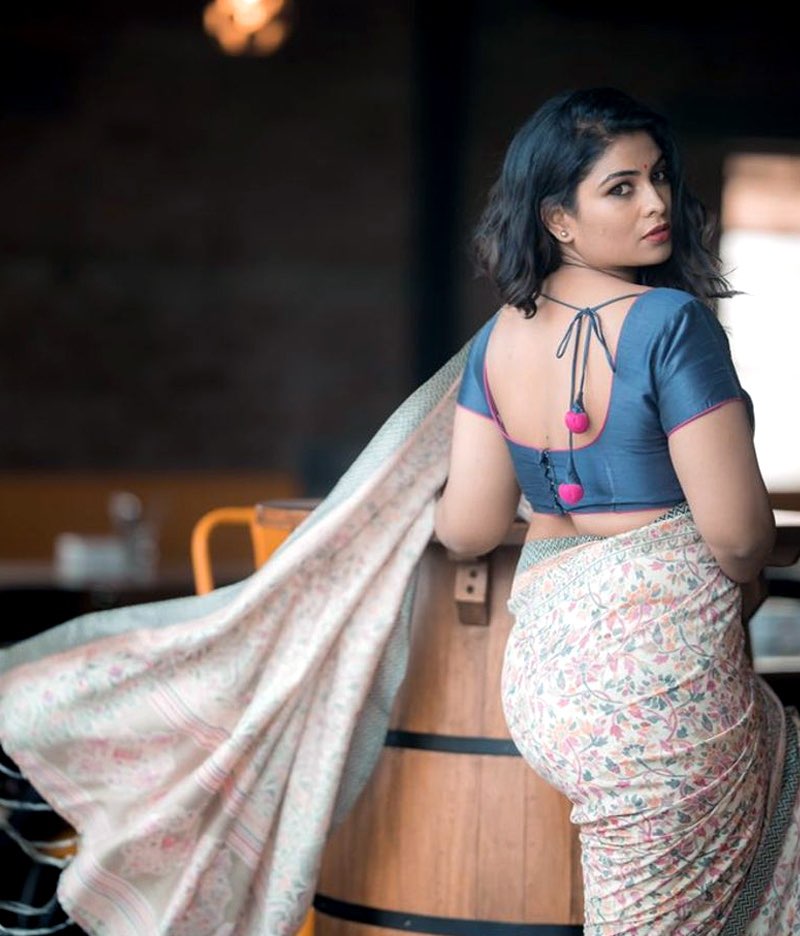 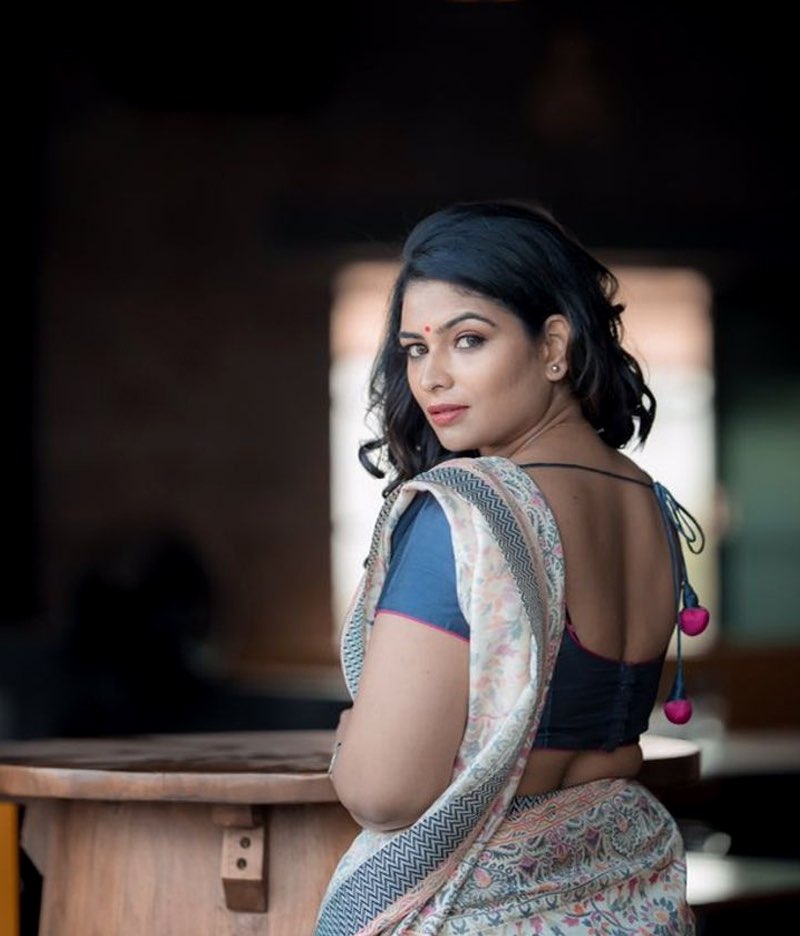 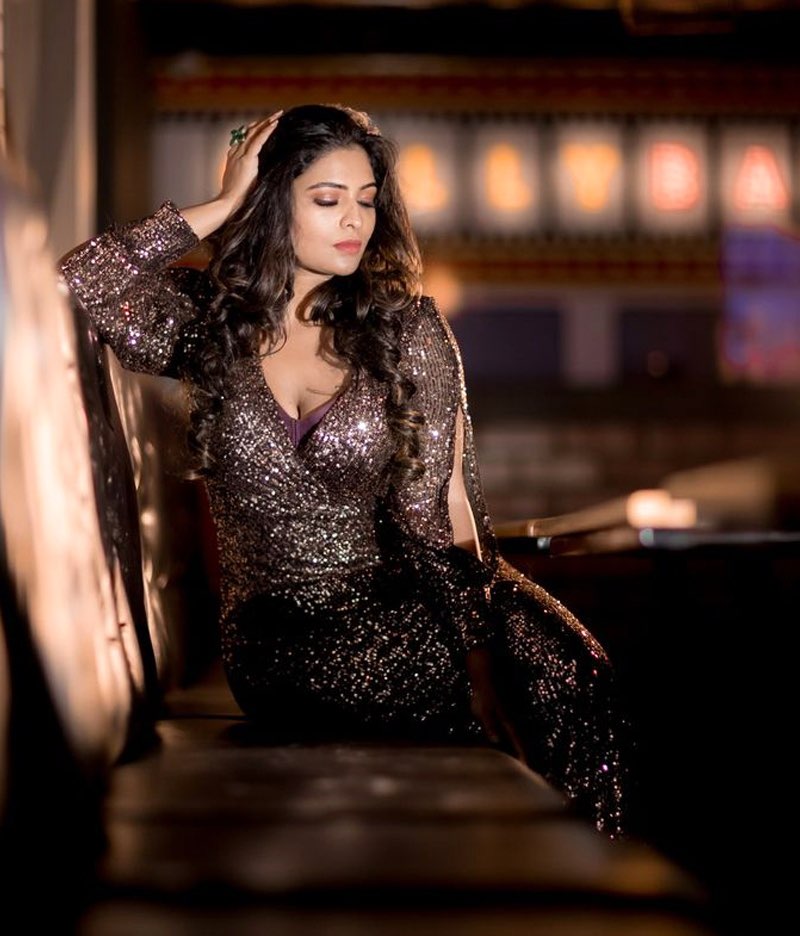 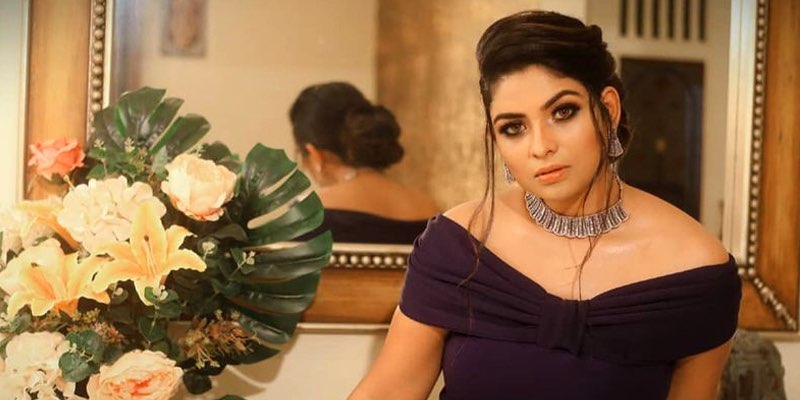 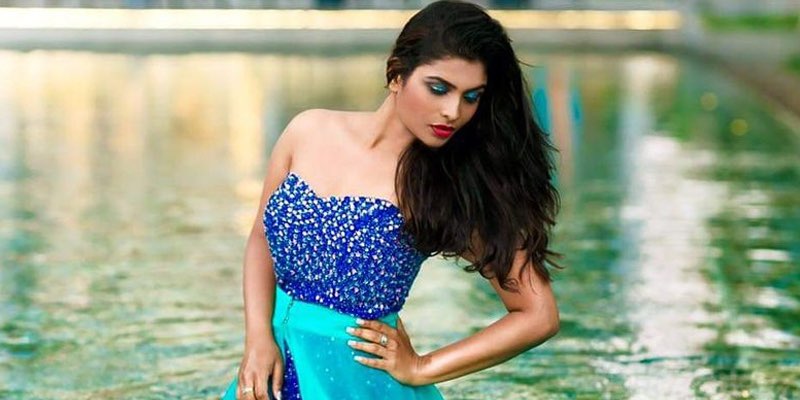 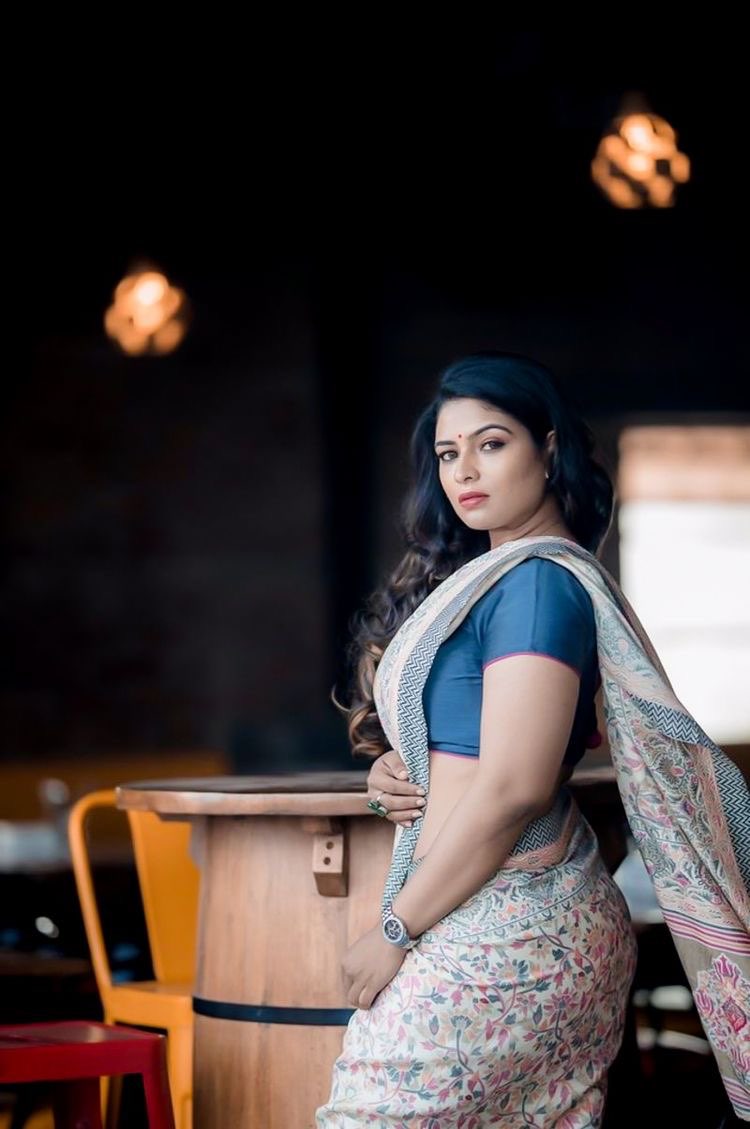 Kalakapovathu Yaaru' the comedy show on Vijay TV entering its ninth season has produced several stars on the television circuit as well as the big screen including Sivakarthikeyan, Robo Shankar, Madurai Muthu, Erode Mahesh, Aadhavan, Ramar, Vadivel Balaji and Yogi to name a few
A decade back Sun TV to counter KPY started "Asathapovathu Yaaru" hosted by Madhan Bob and the late Chitti Babu which had its own success and one of the anchors Aishwarya Rajesh is now a leading heroine in Tamil cinema.  Maheshwari one of the anchors of APY later anchored shows on the Sun Network.