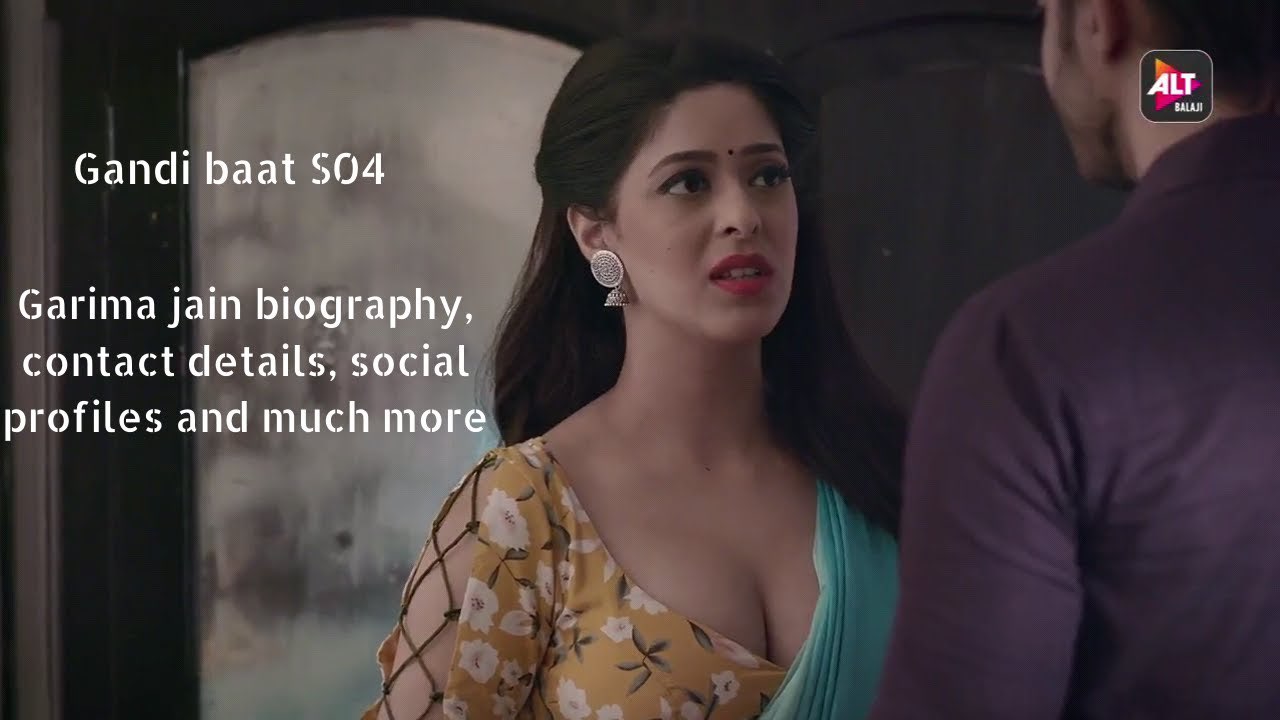 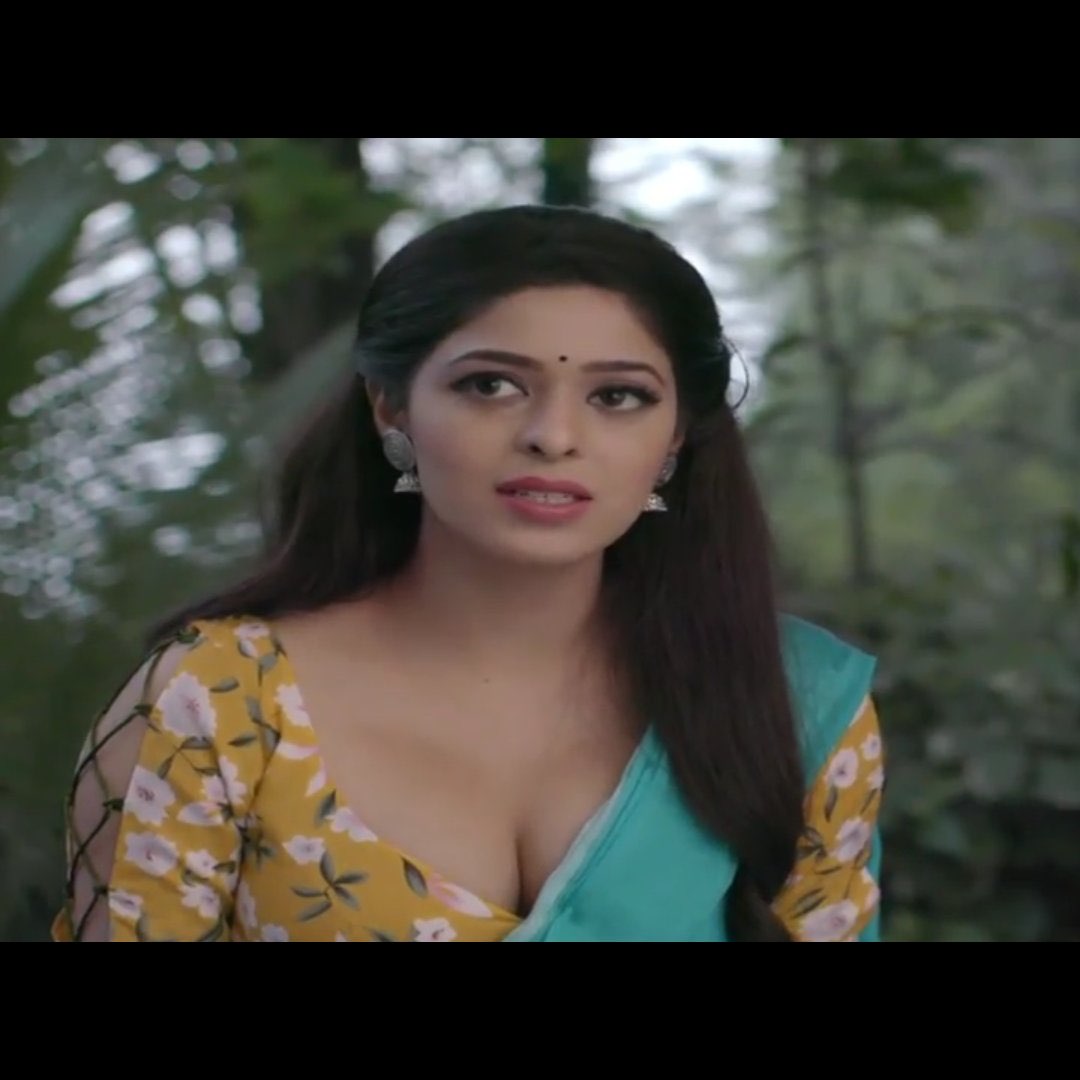 #GarimaJain get bold and frank about #GandiiBaat4, saying she refused to do frontal and/or side nudity. #EktaKapoor 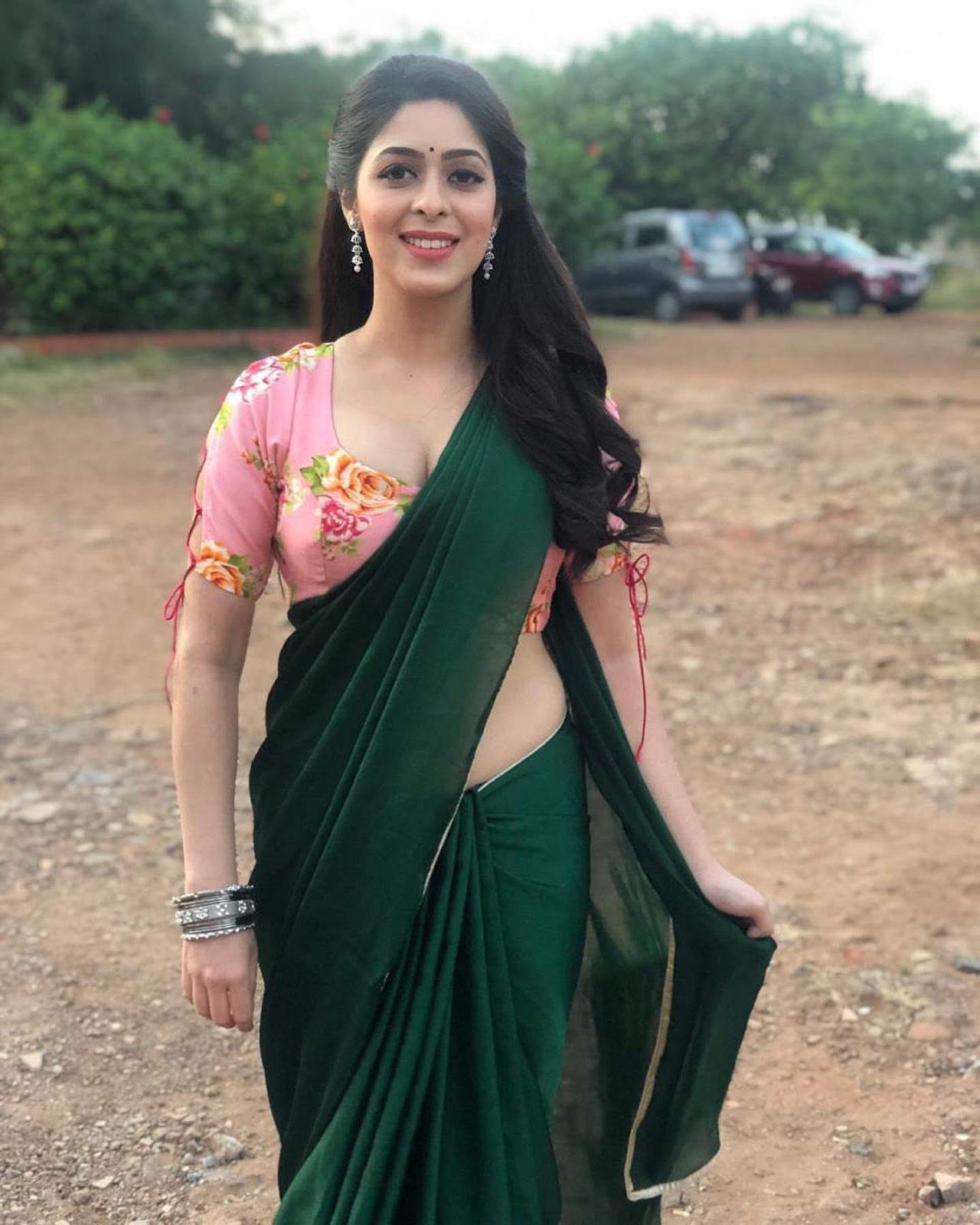 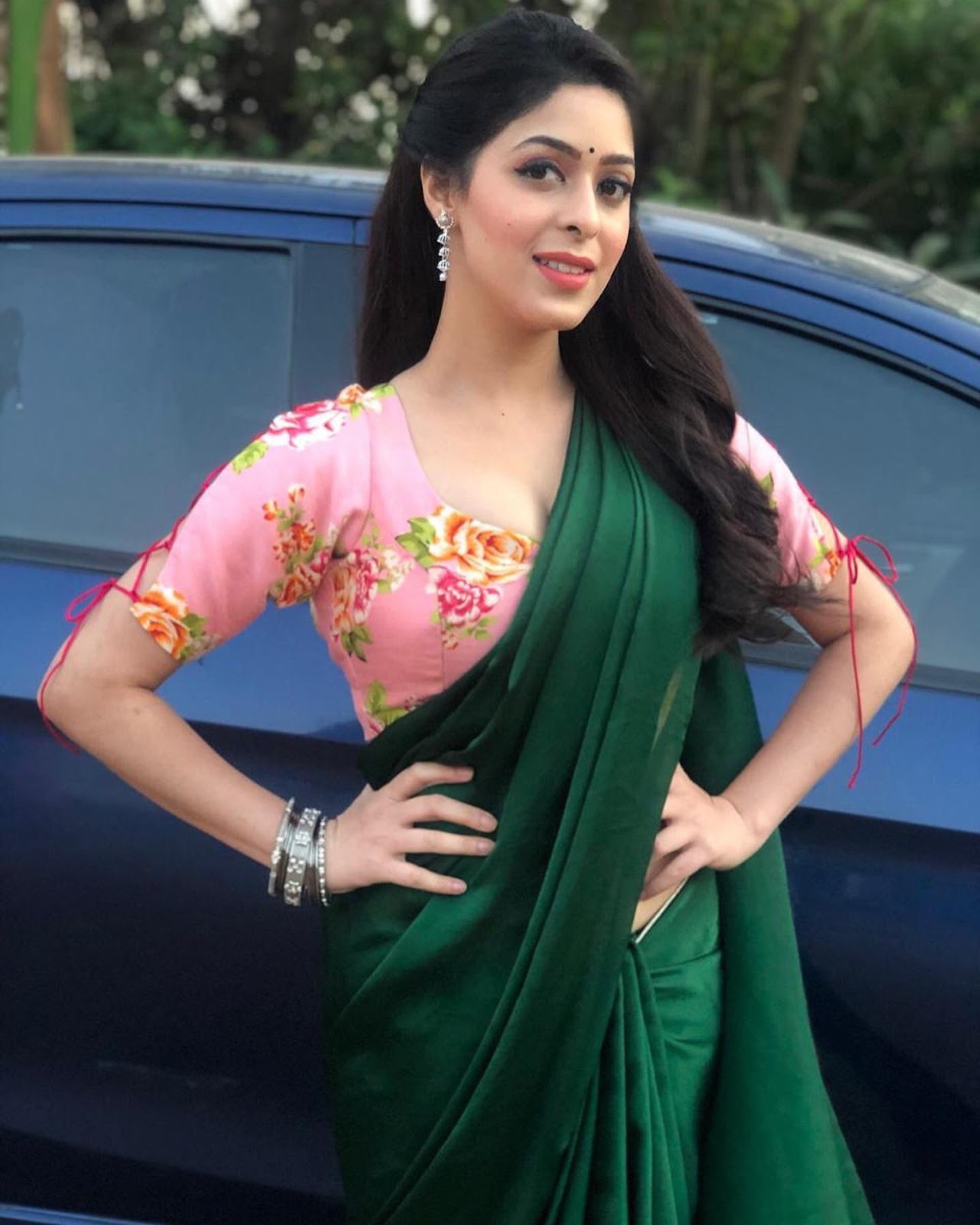 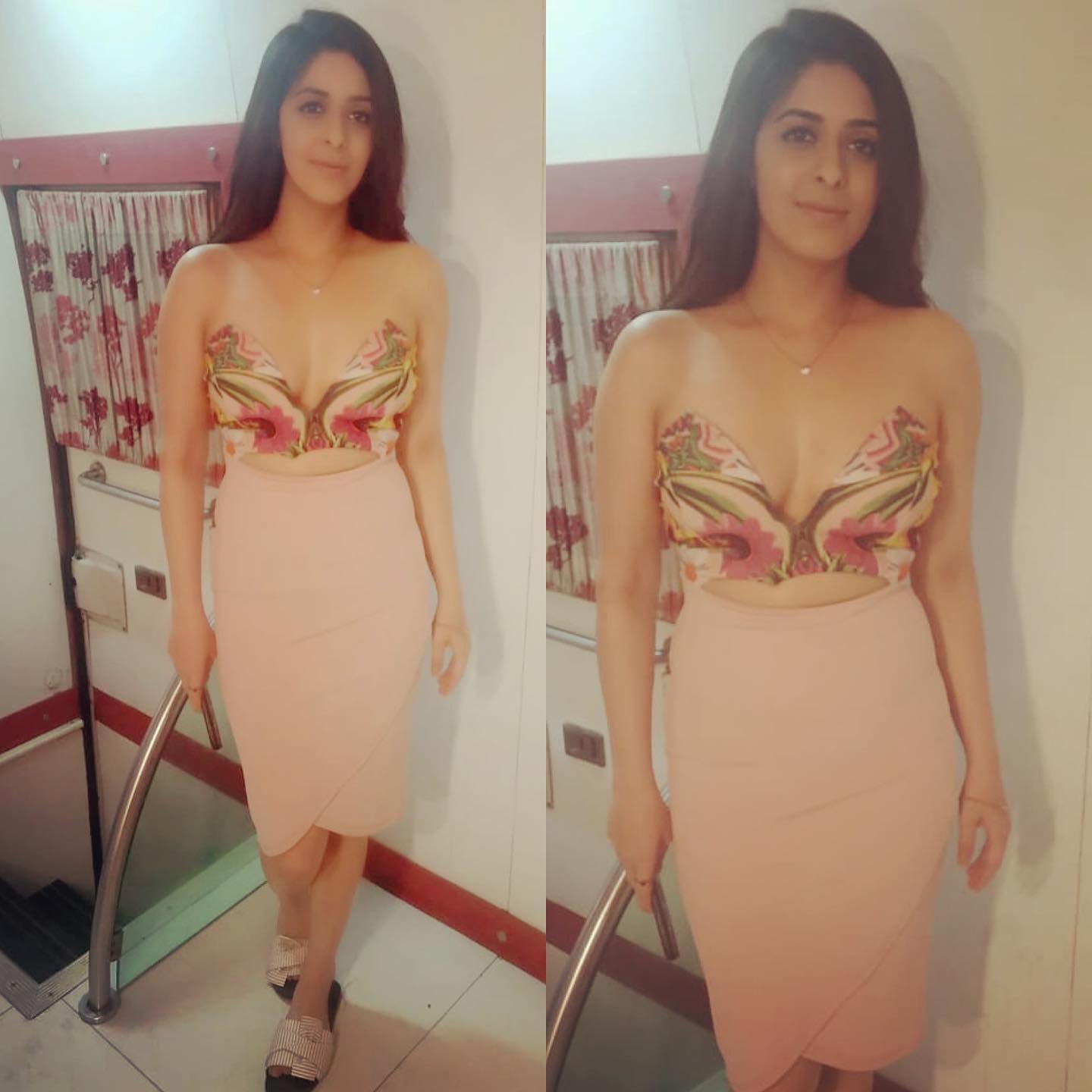 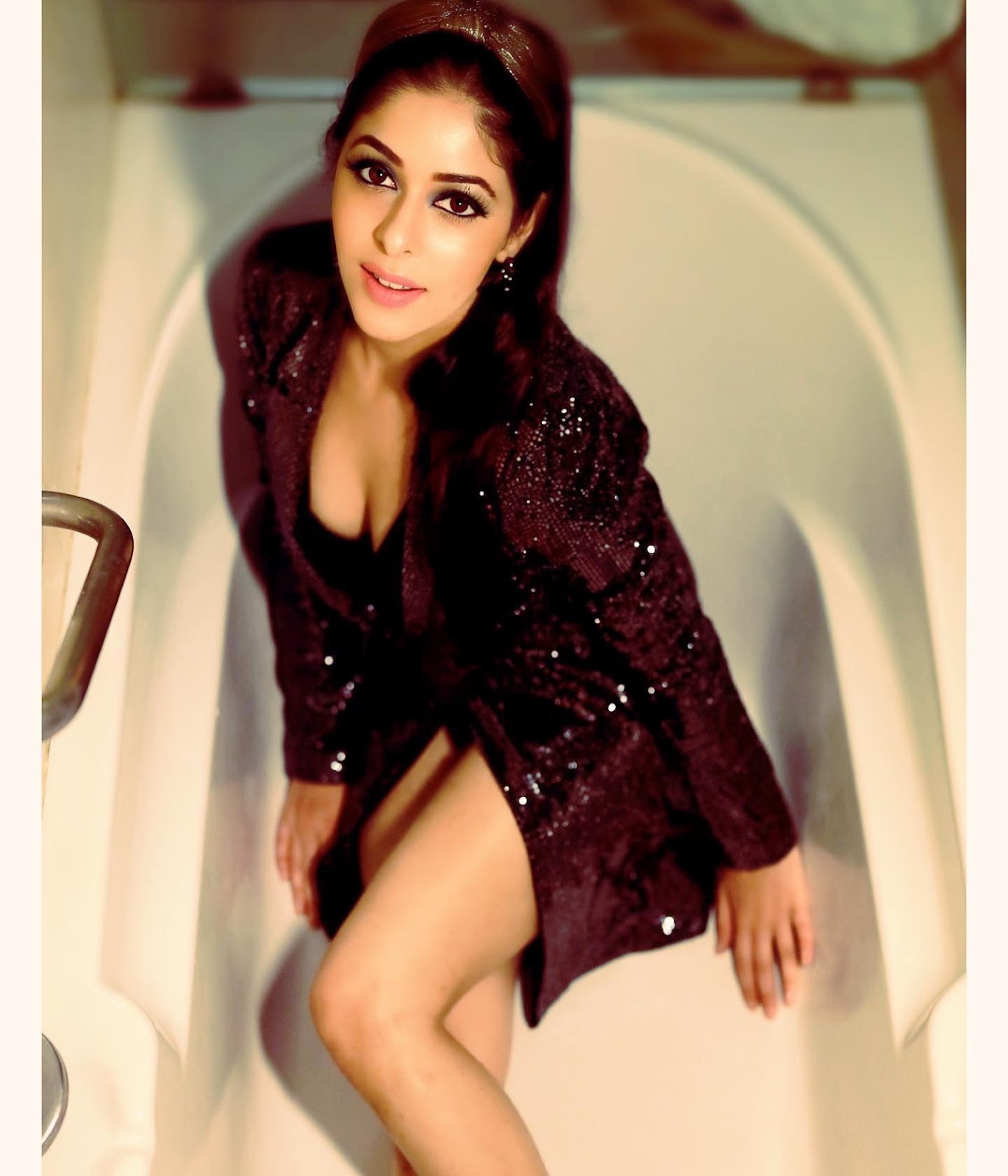 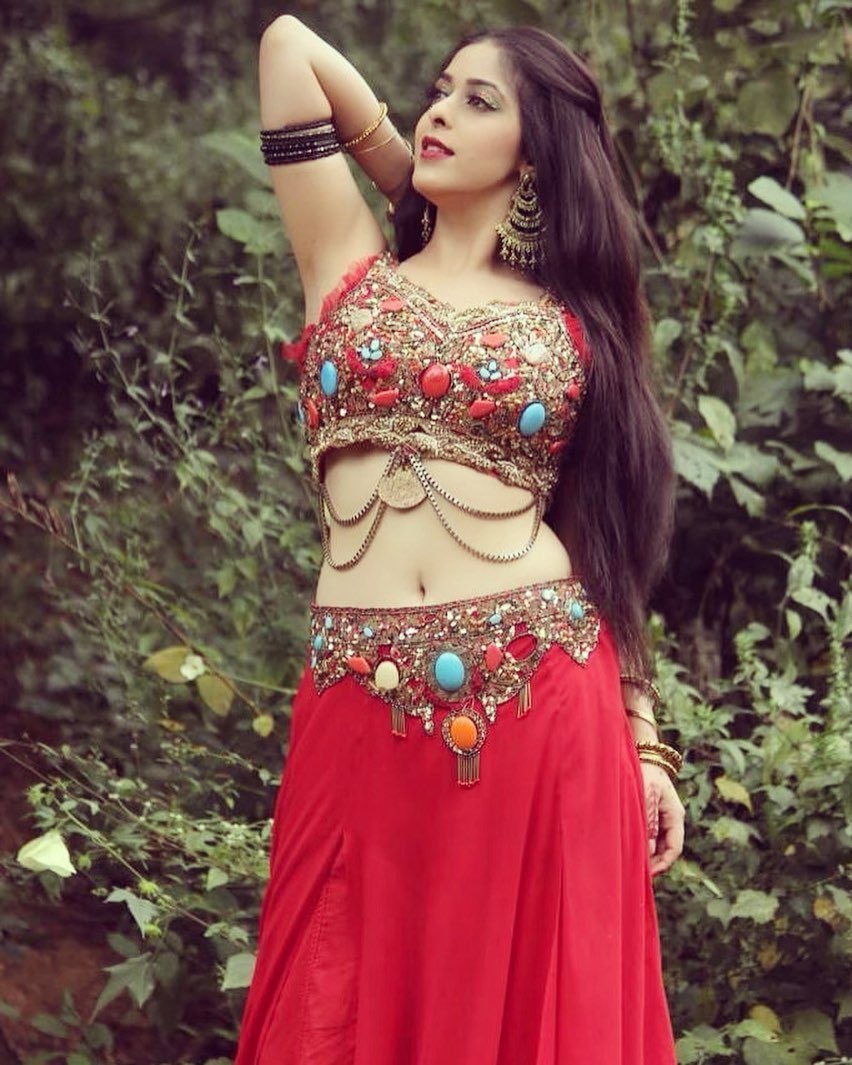 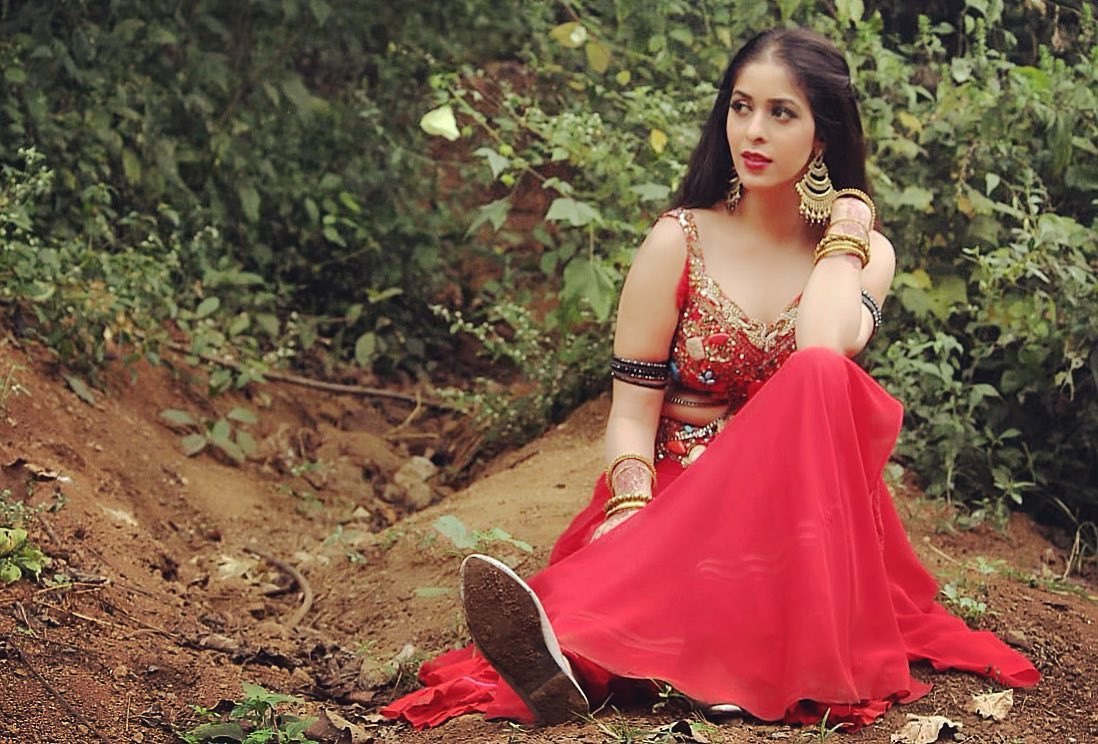 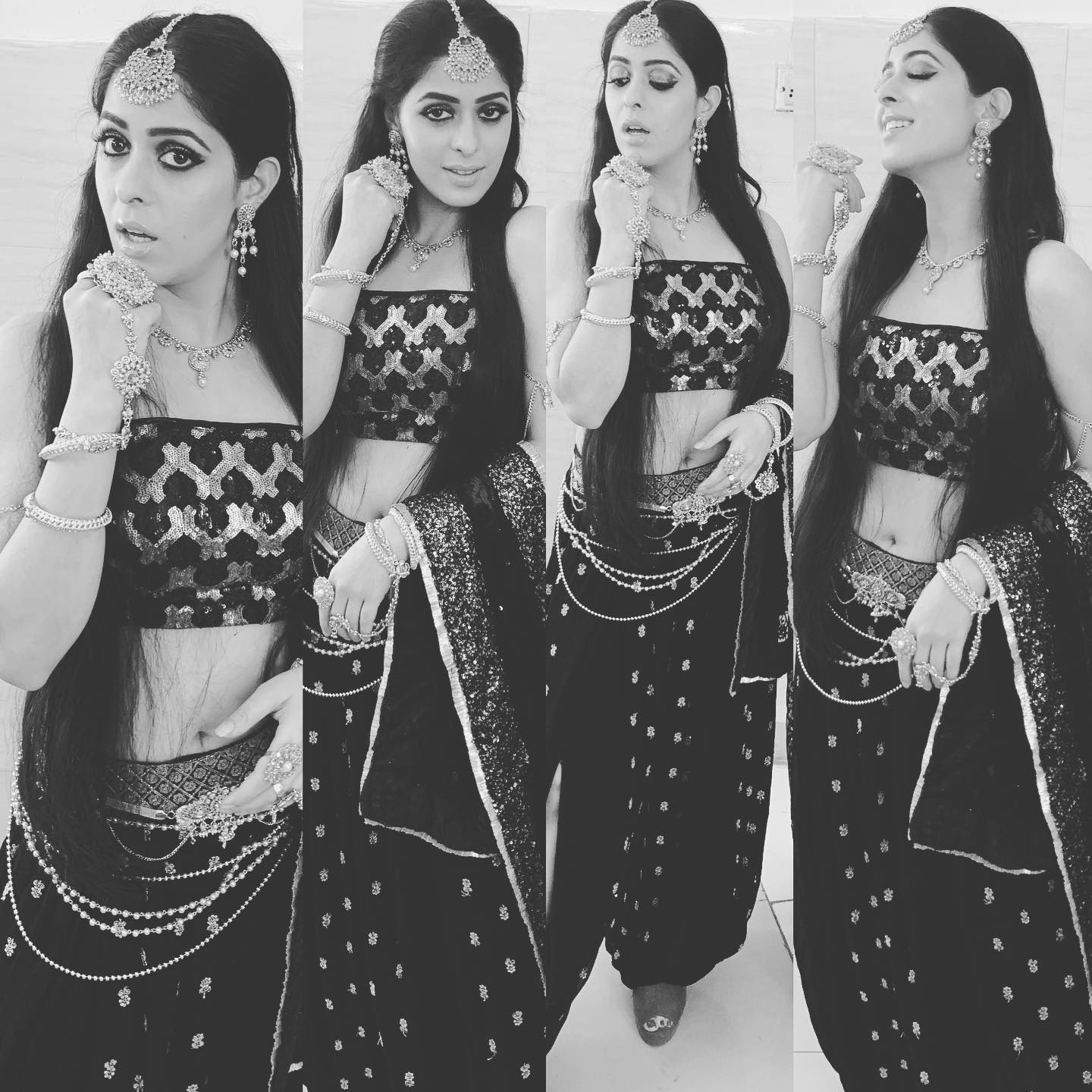 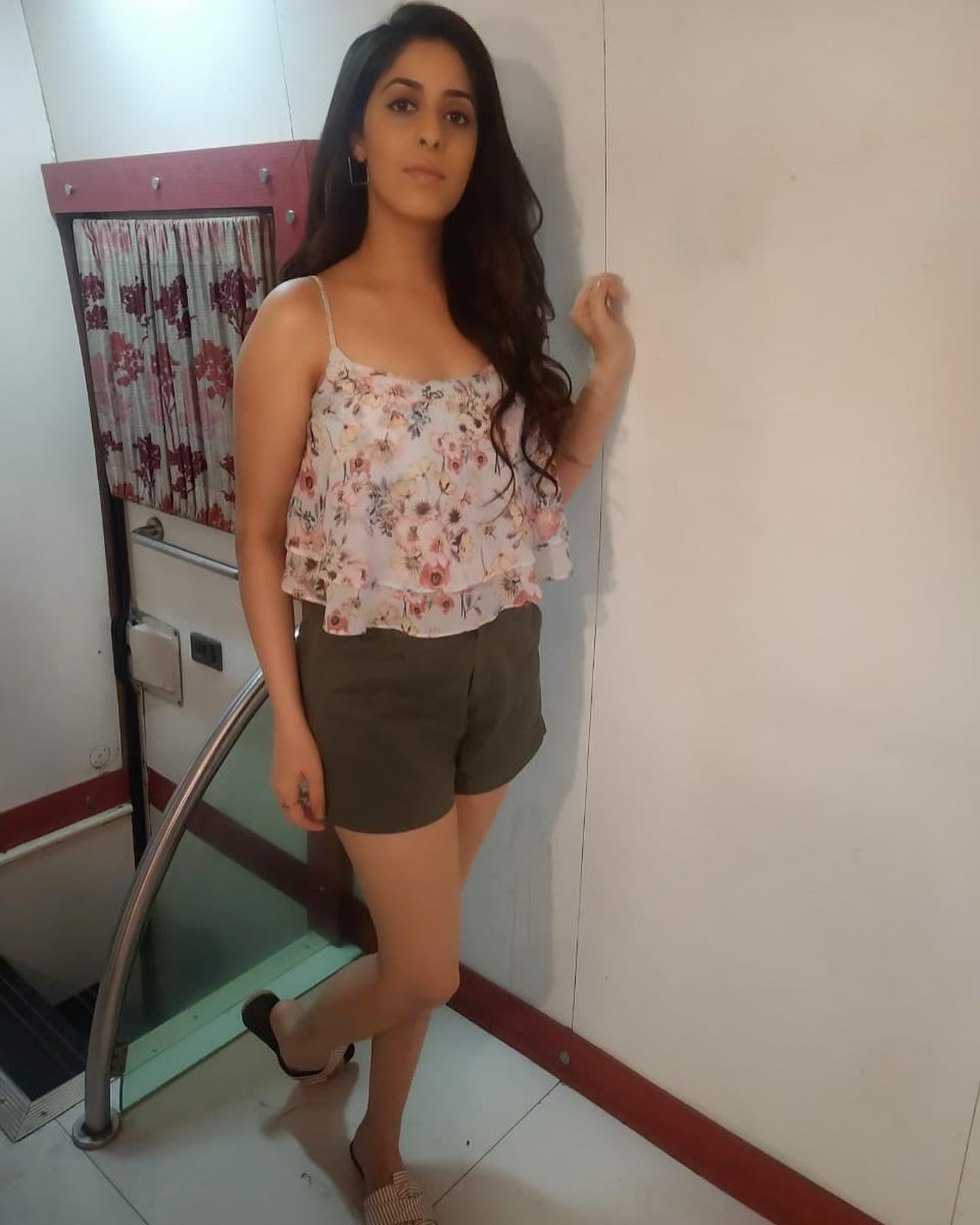 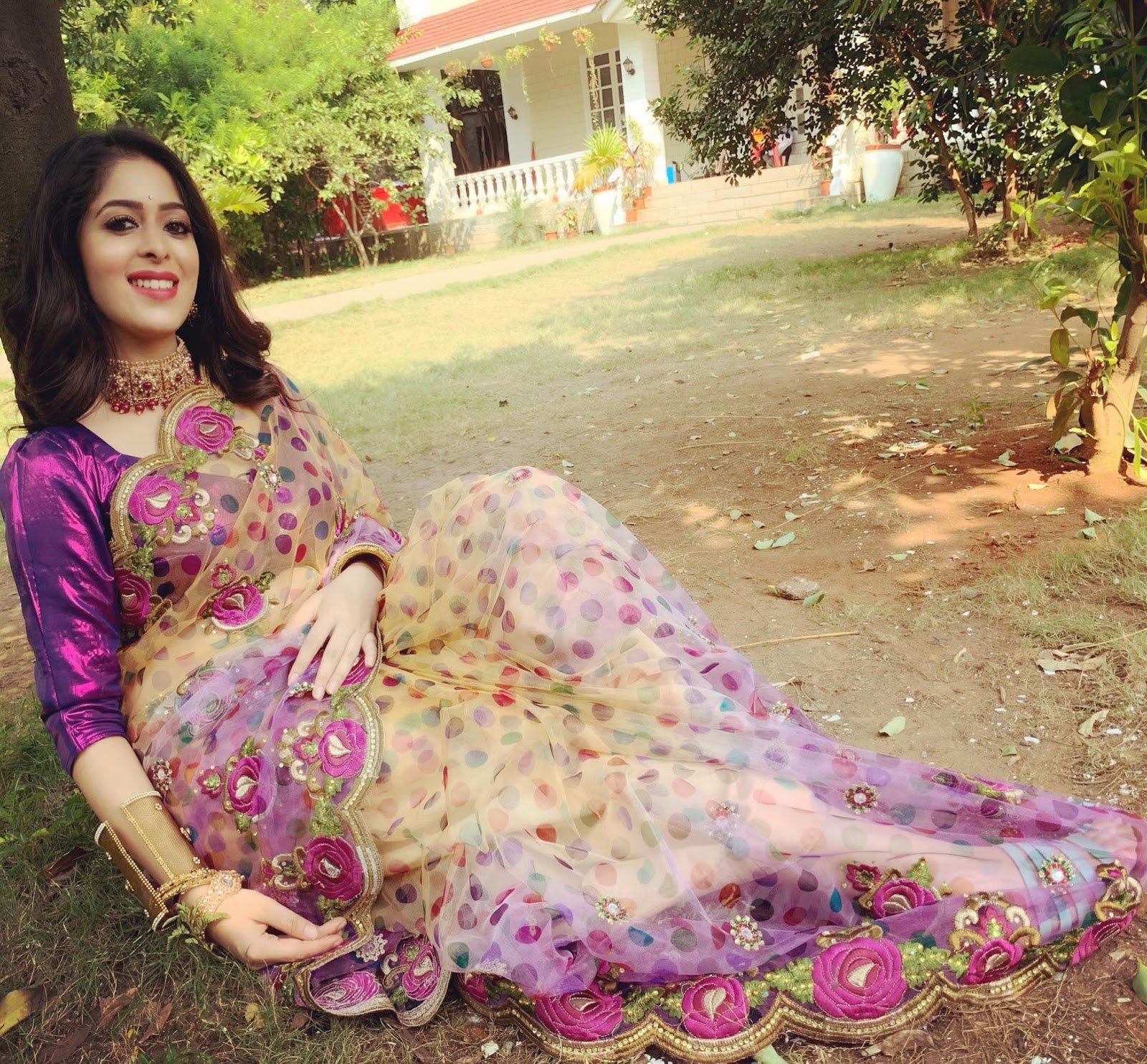 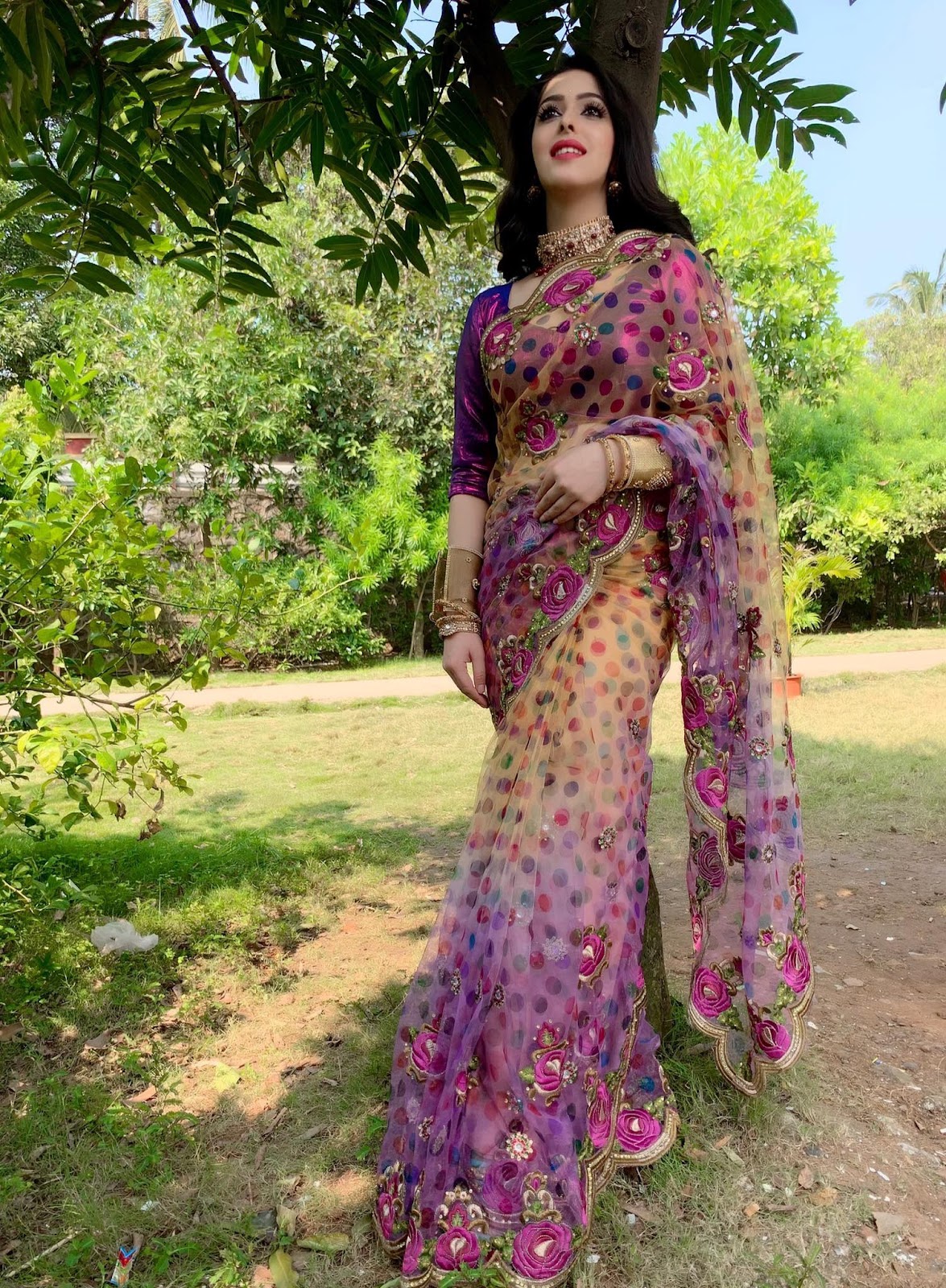 Indian telly actress Garima Jain has recently stunned everyone with her bold scenes in Gandi Baat Season 4 web series. Garima who has made a big name for herself in the television serial industry due to her work in shows like Tantra and Shakti: Astitva Ke Ehsaas Ki has played a lead role in one of the episodes of this ALT Balaji popular show.

Recently during an interview Garima revealed that in the Gandi Baat Season 4 she was required to do a scene with frontal nudity and she was not comfortable in going about it. She talked to the makers regarding it and they understood it very well. However in the end she did go ahead with the shot in question. Garima said that it was filmed very aesthetically and with a lot of care. 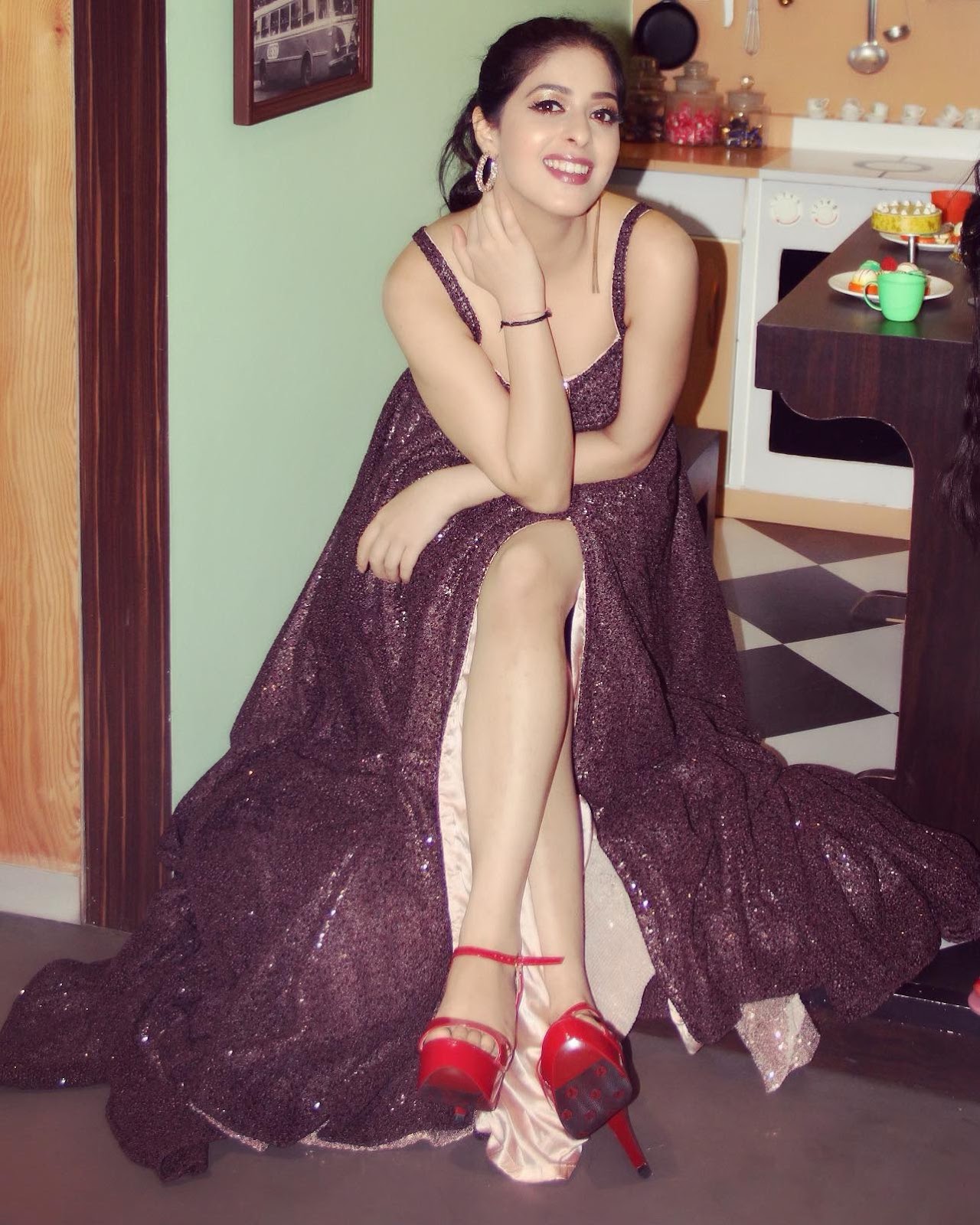 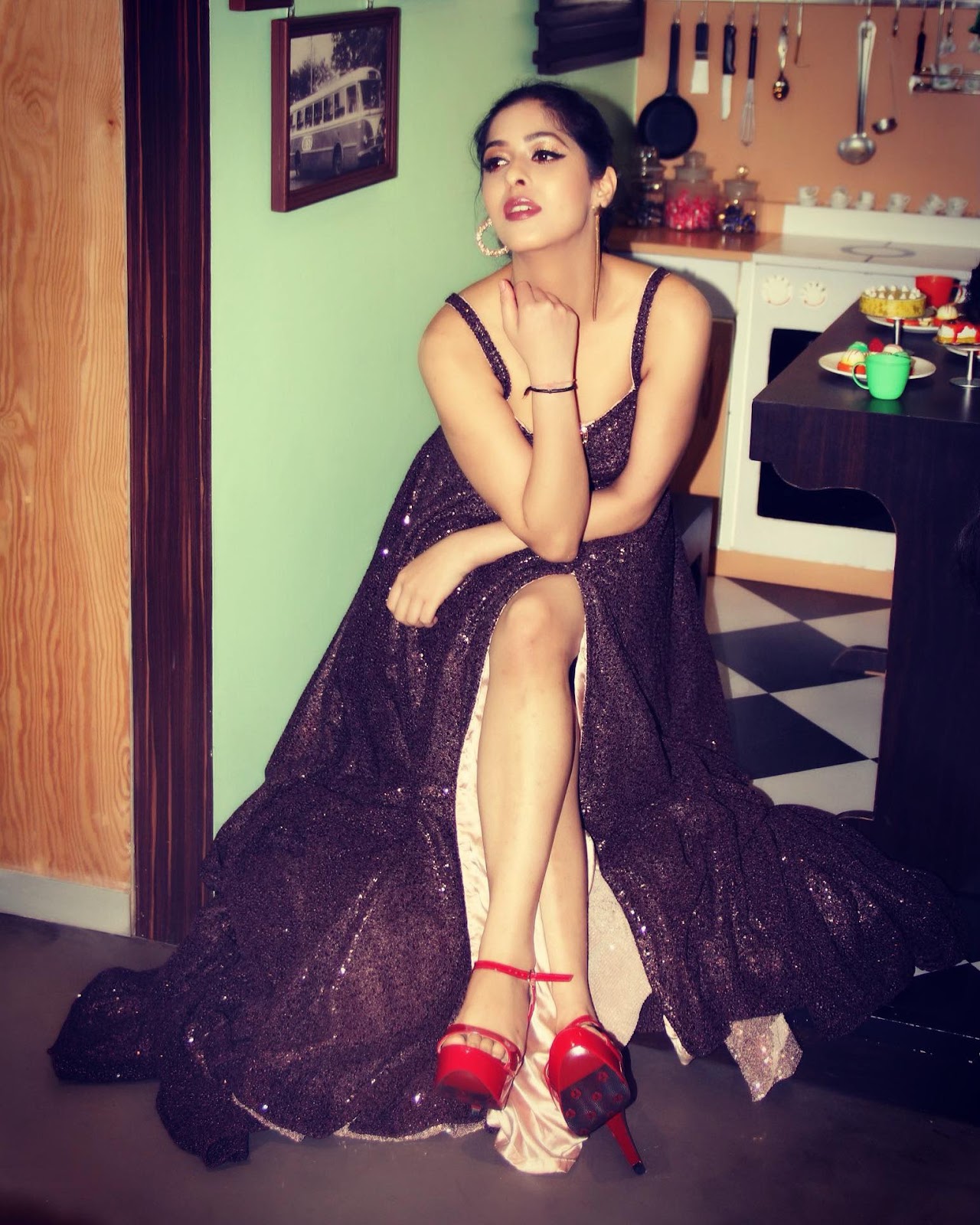 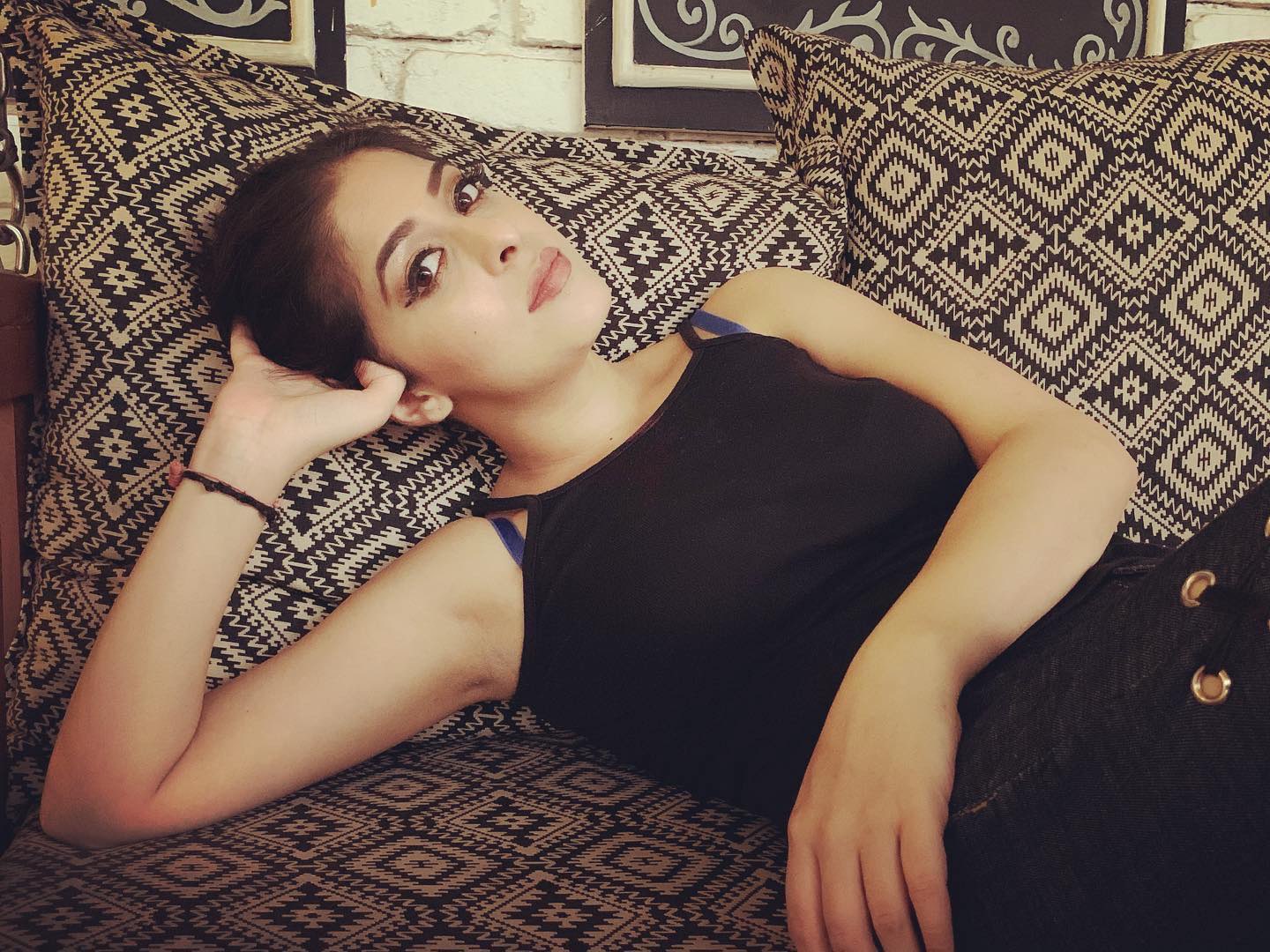 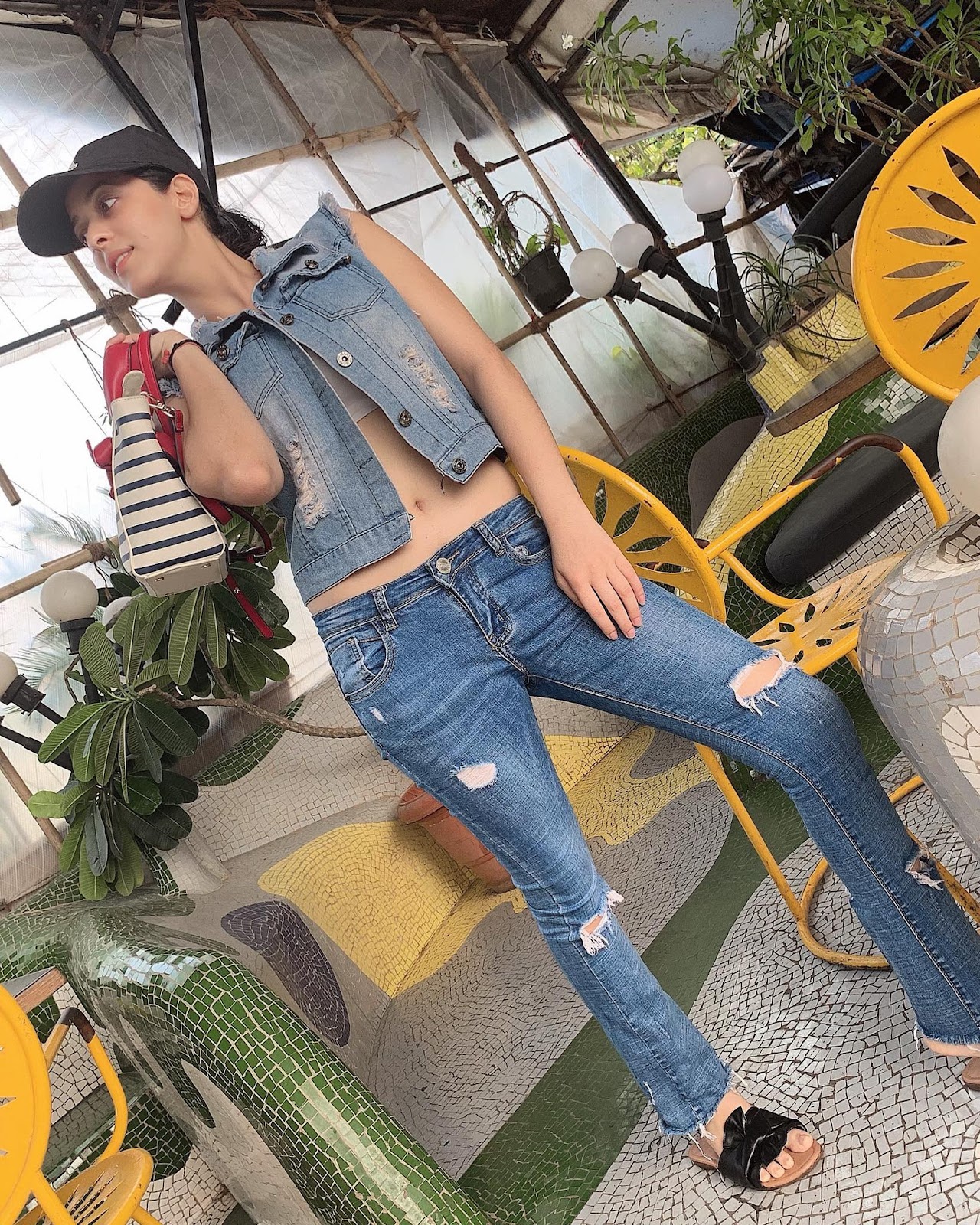 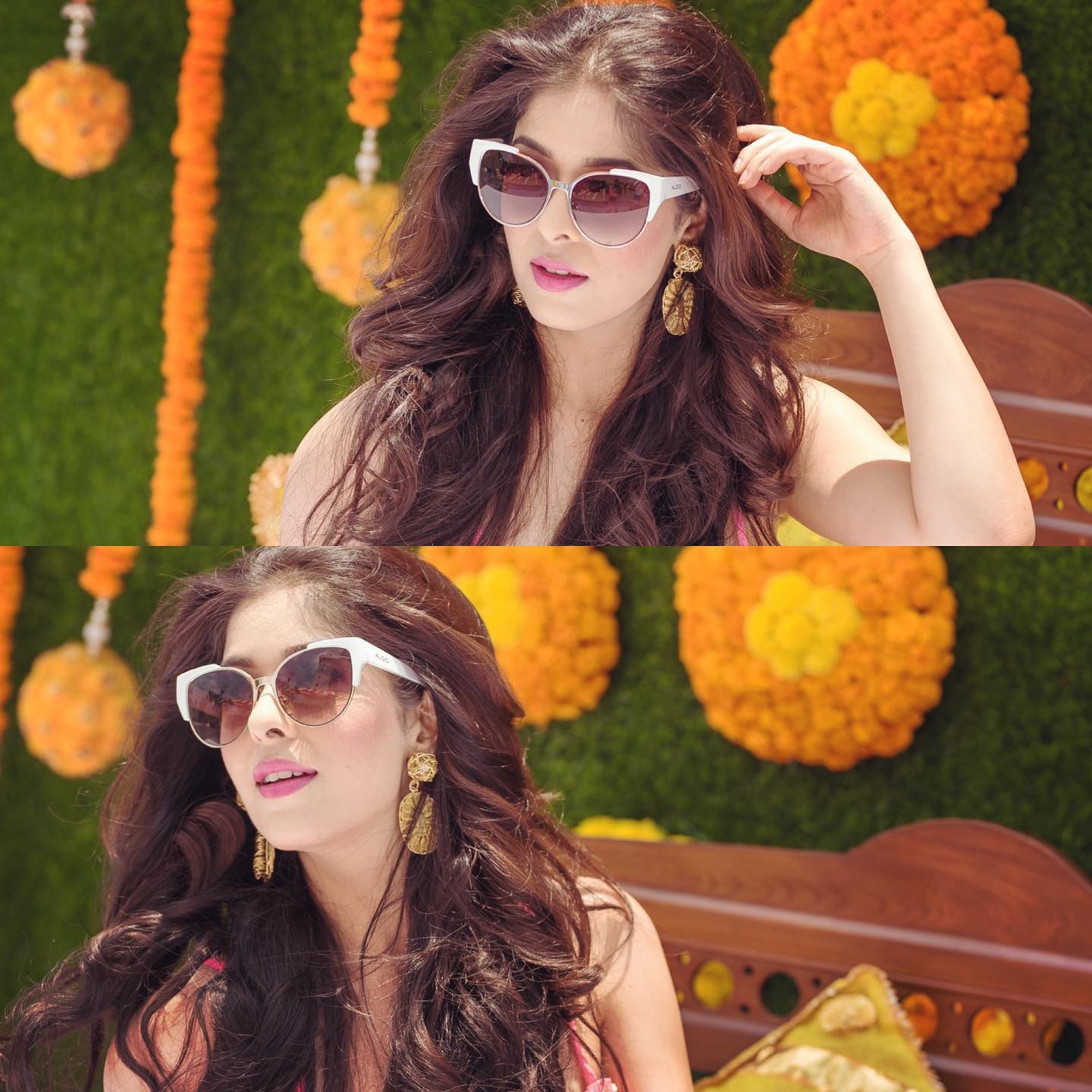 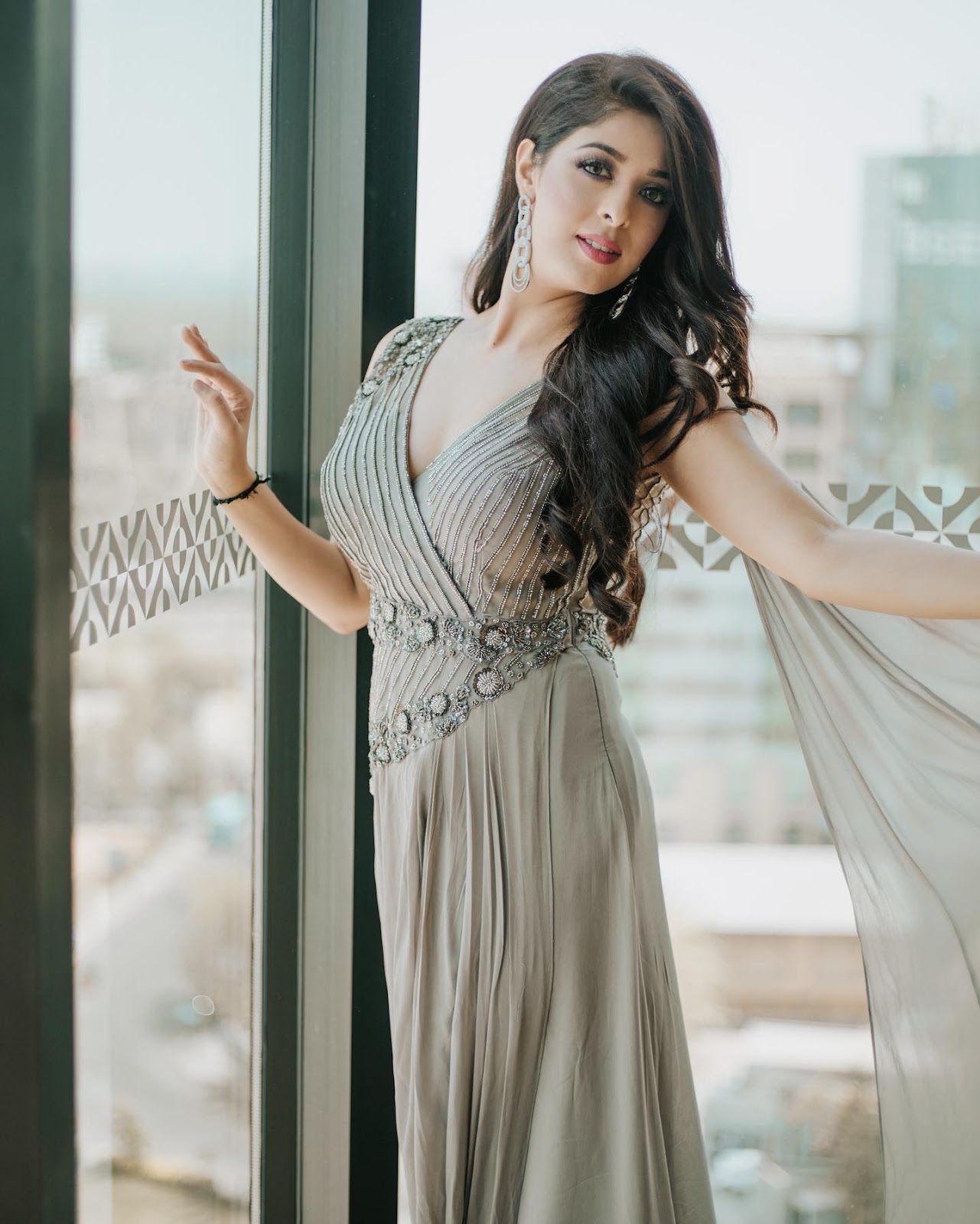 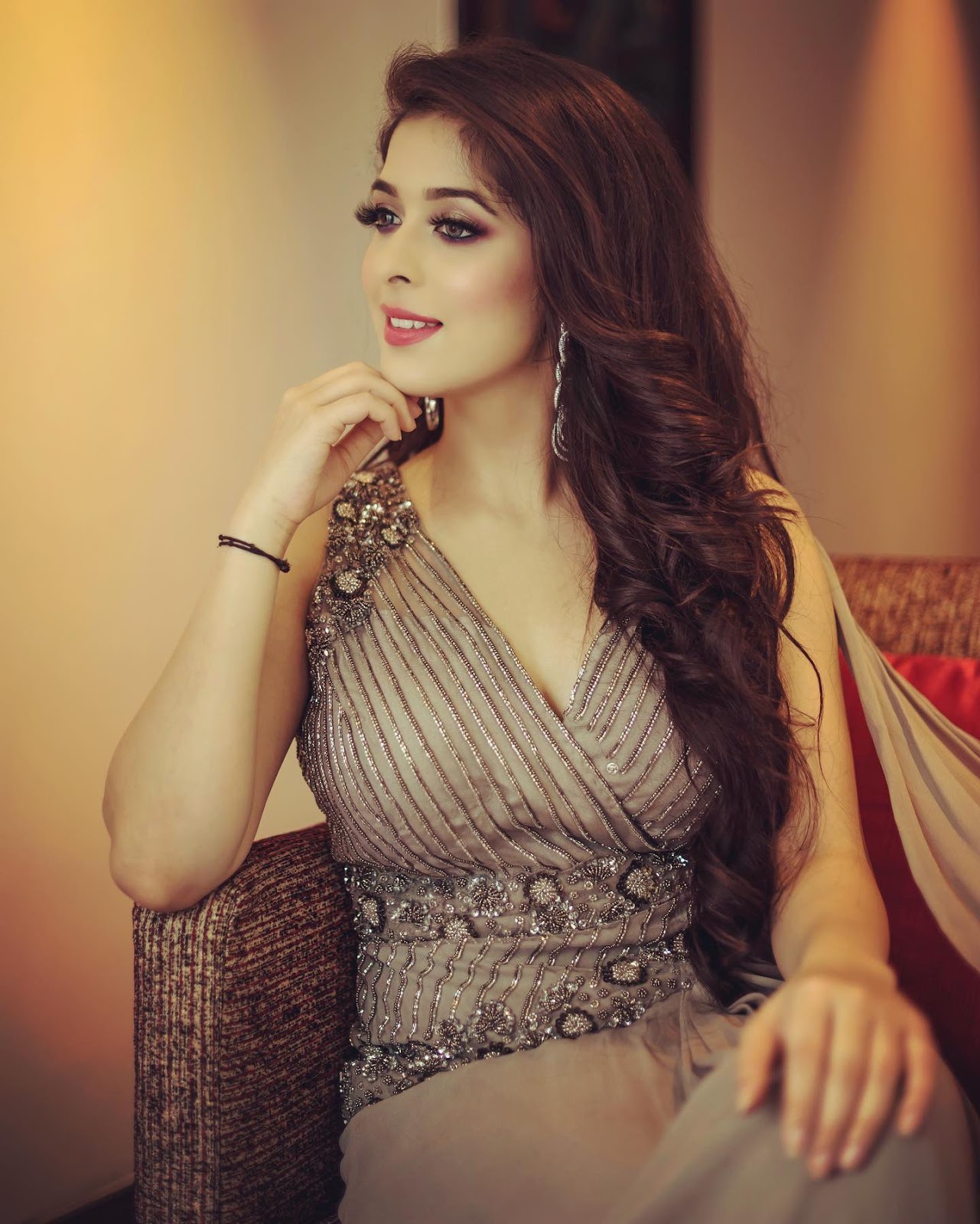 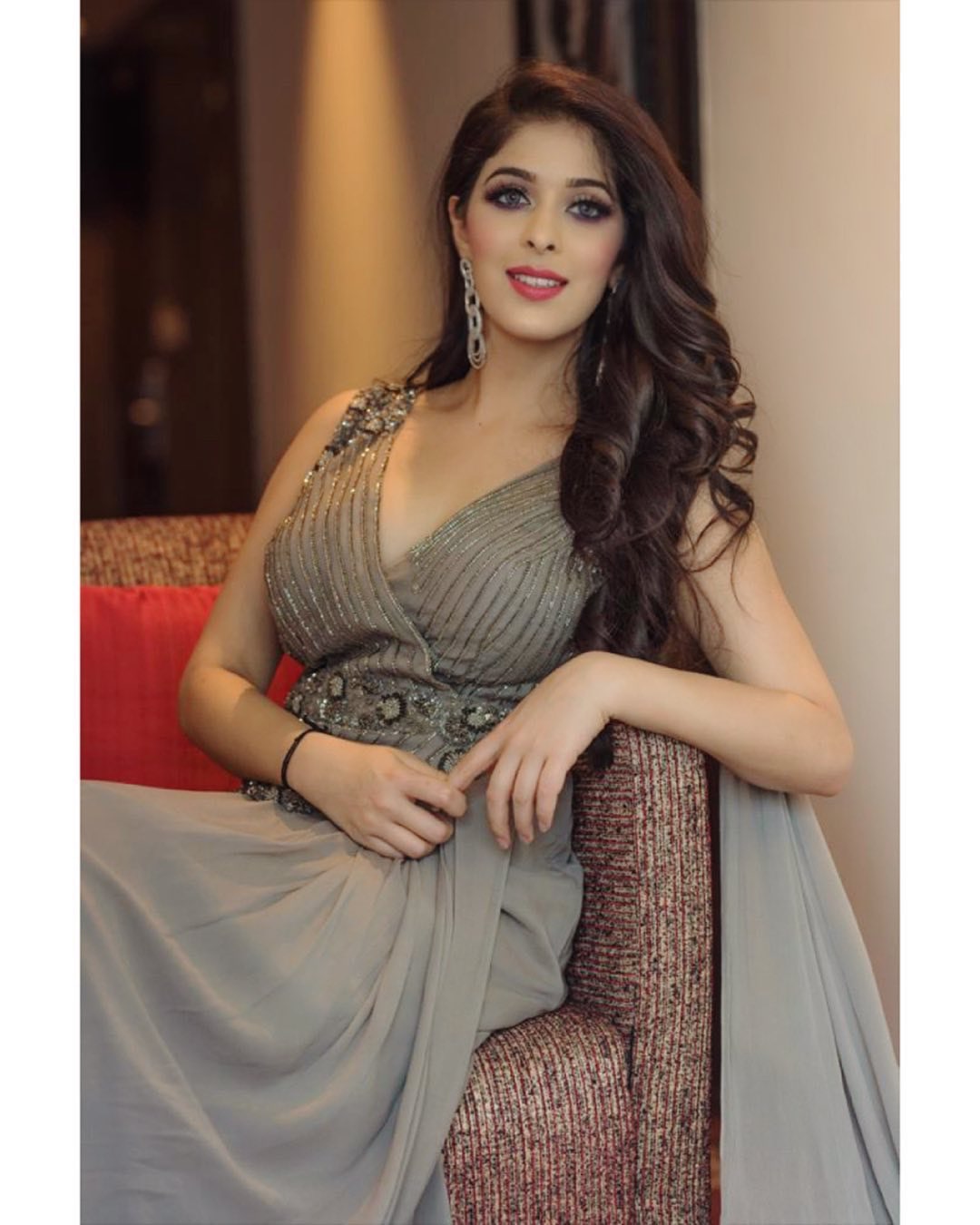 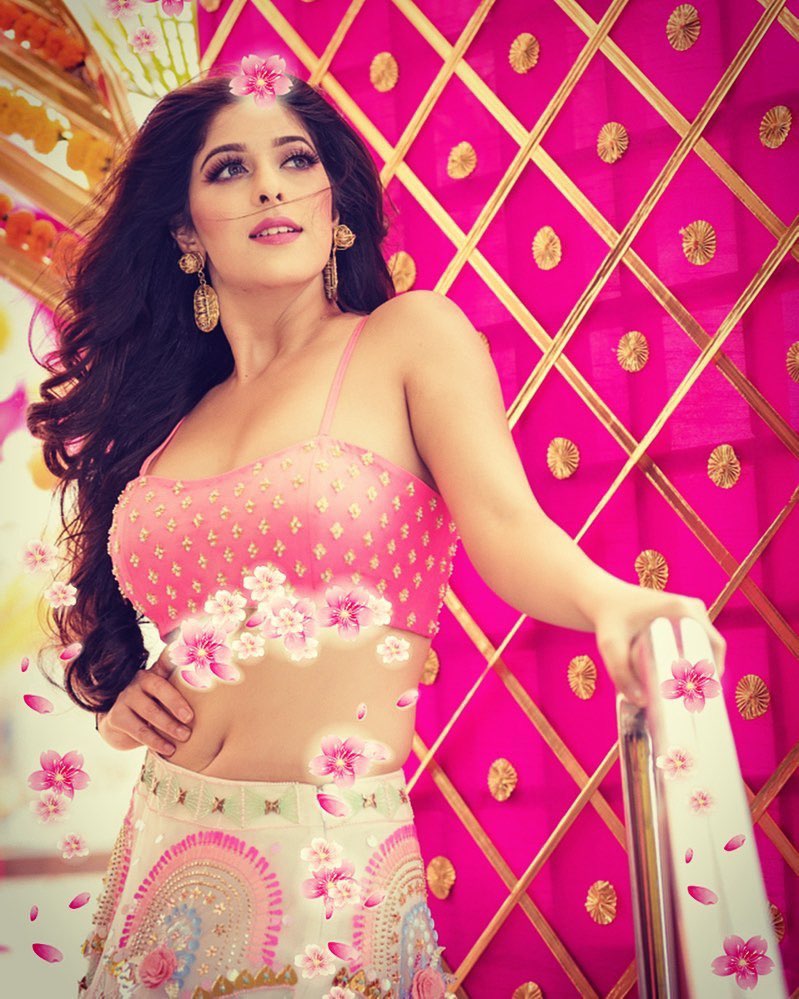 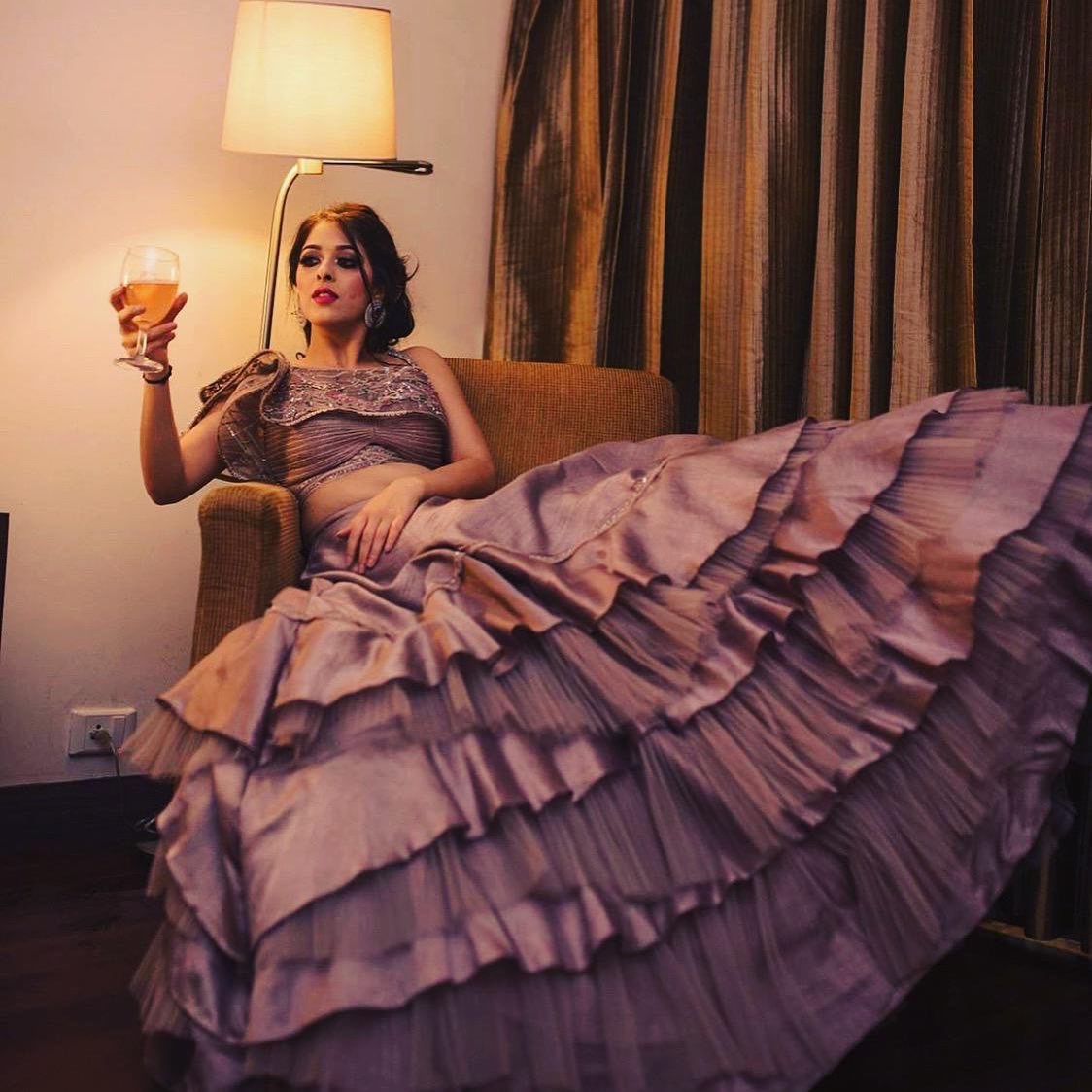 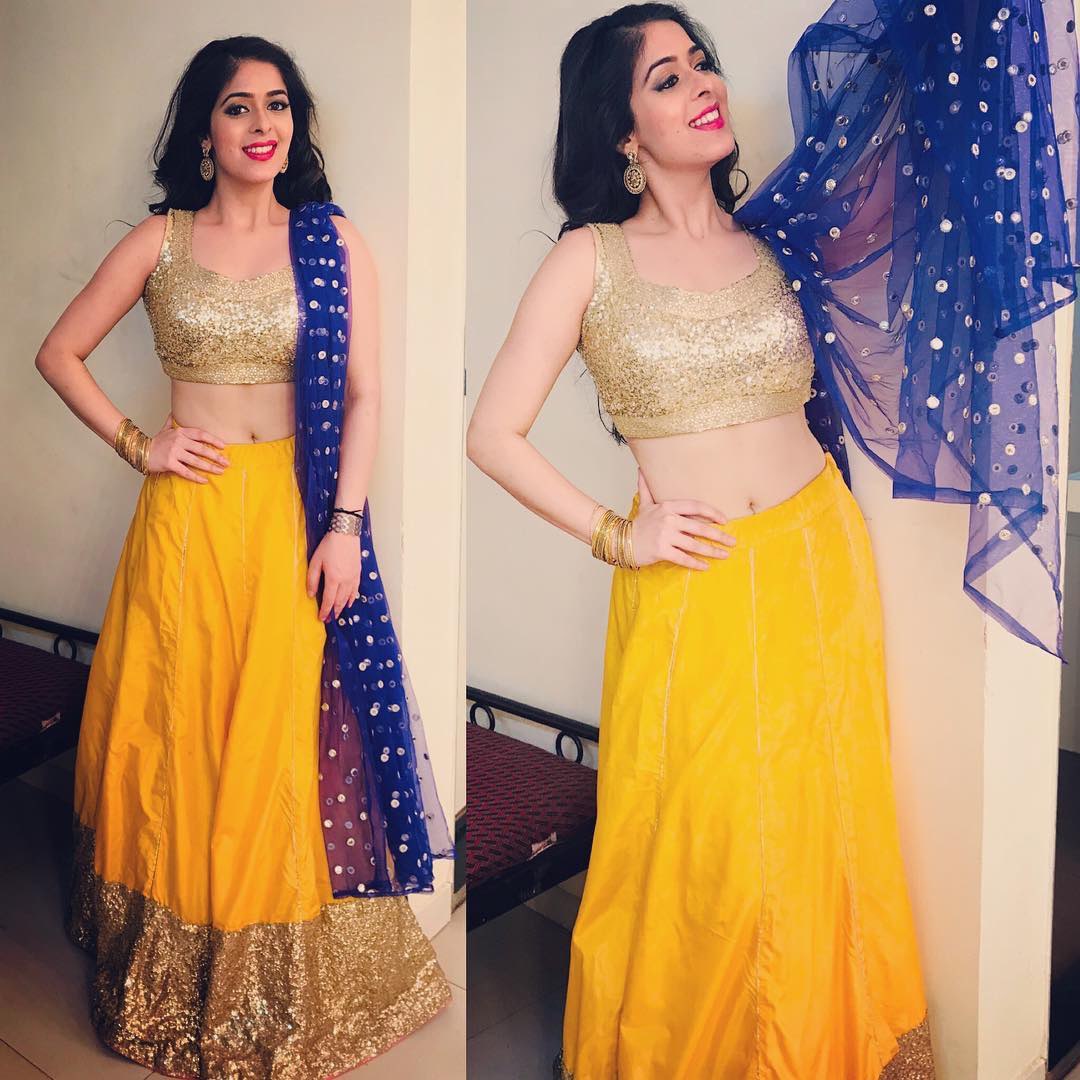 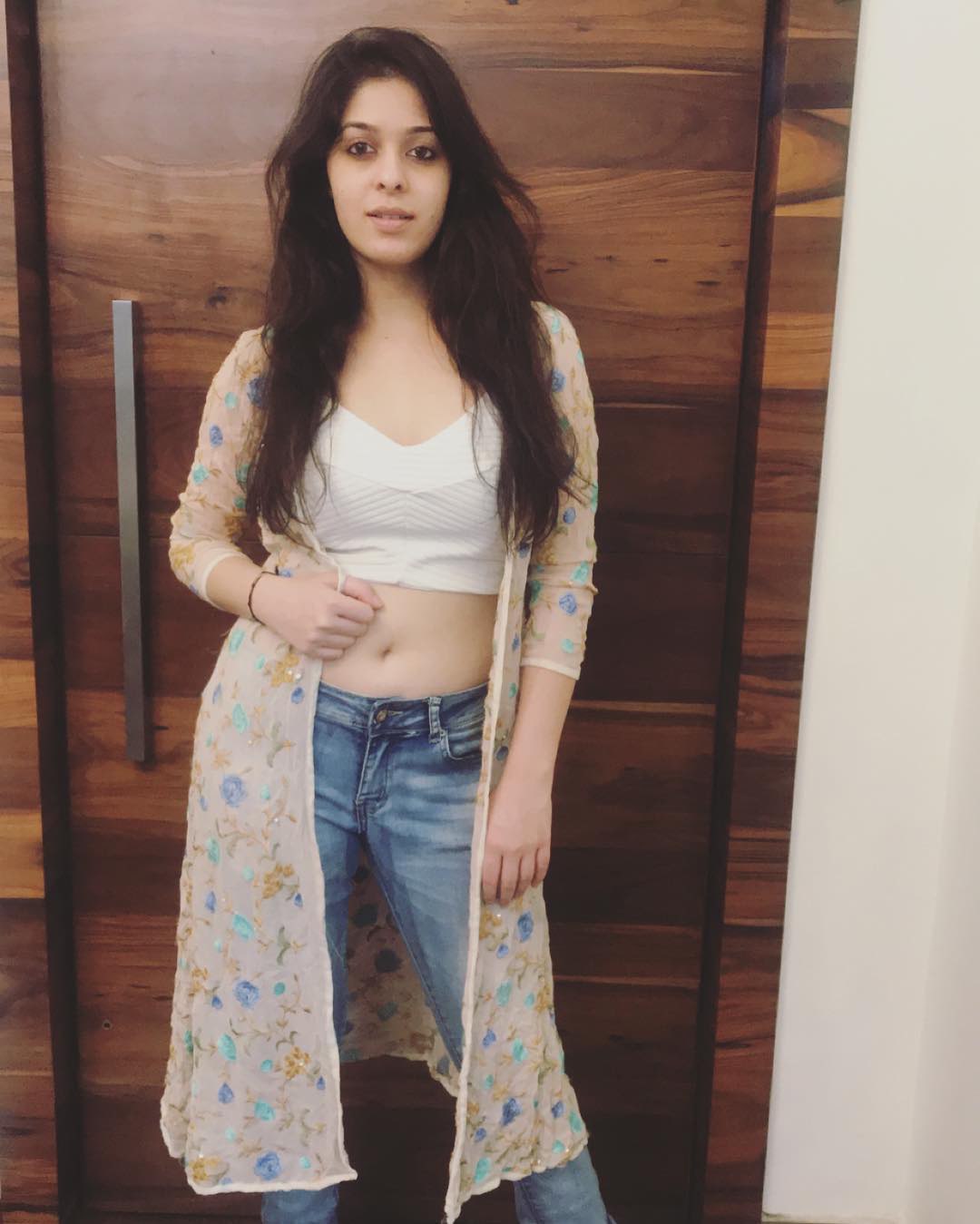 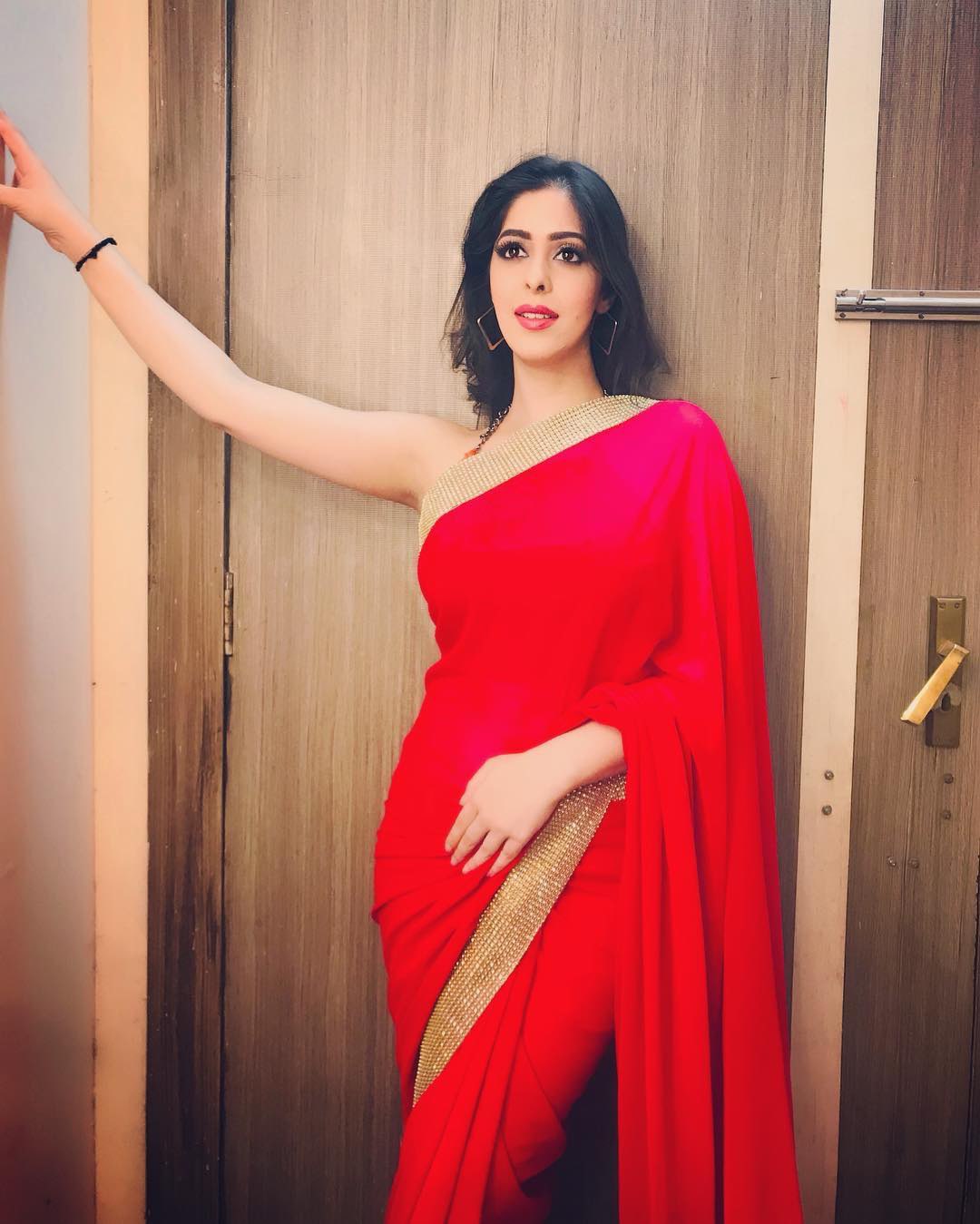 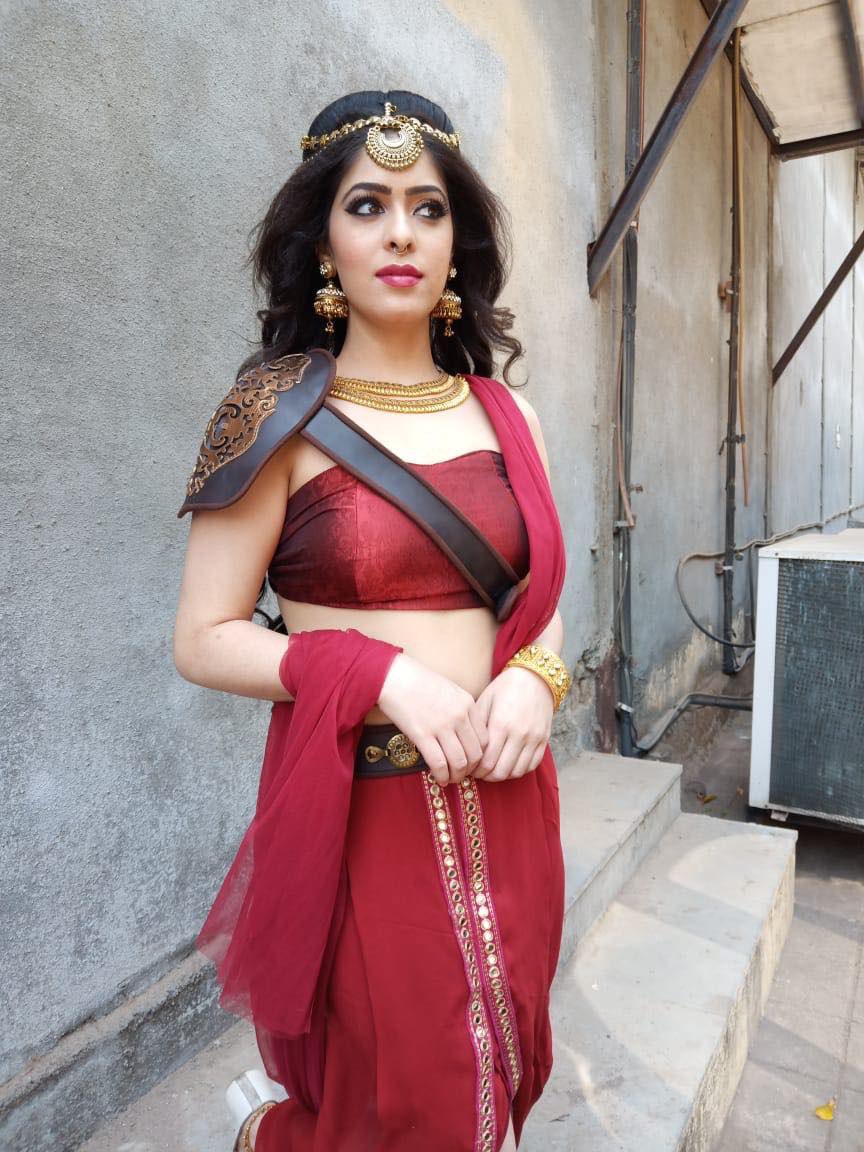 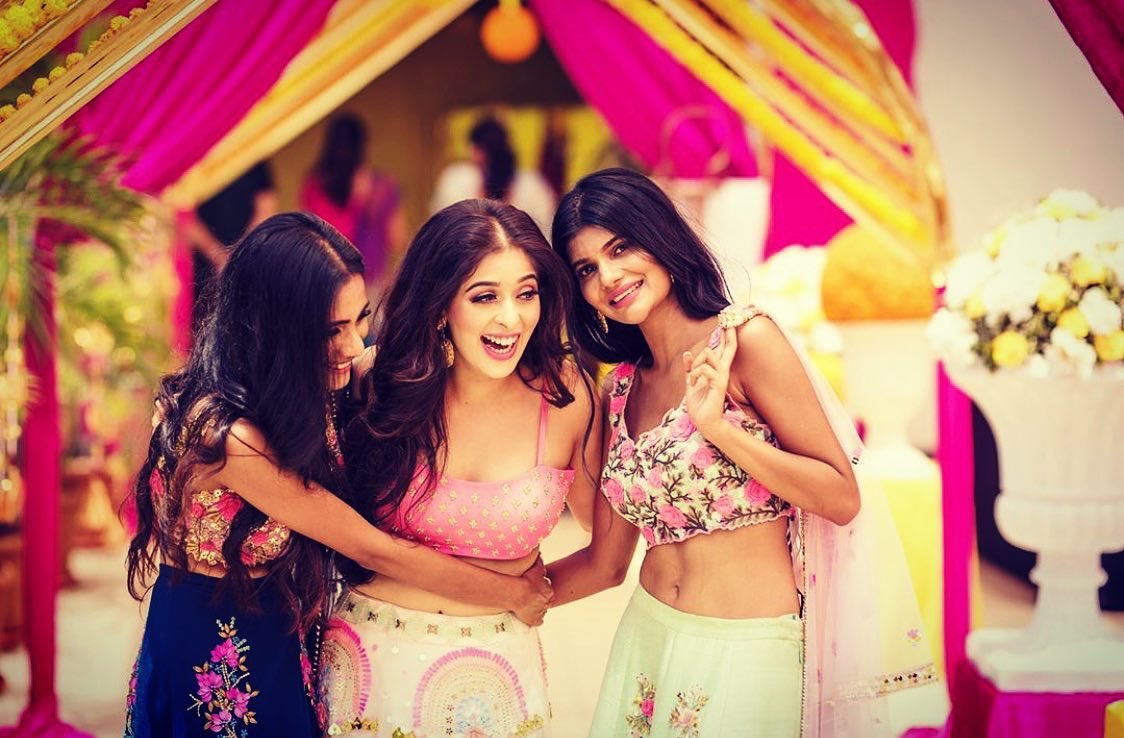 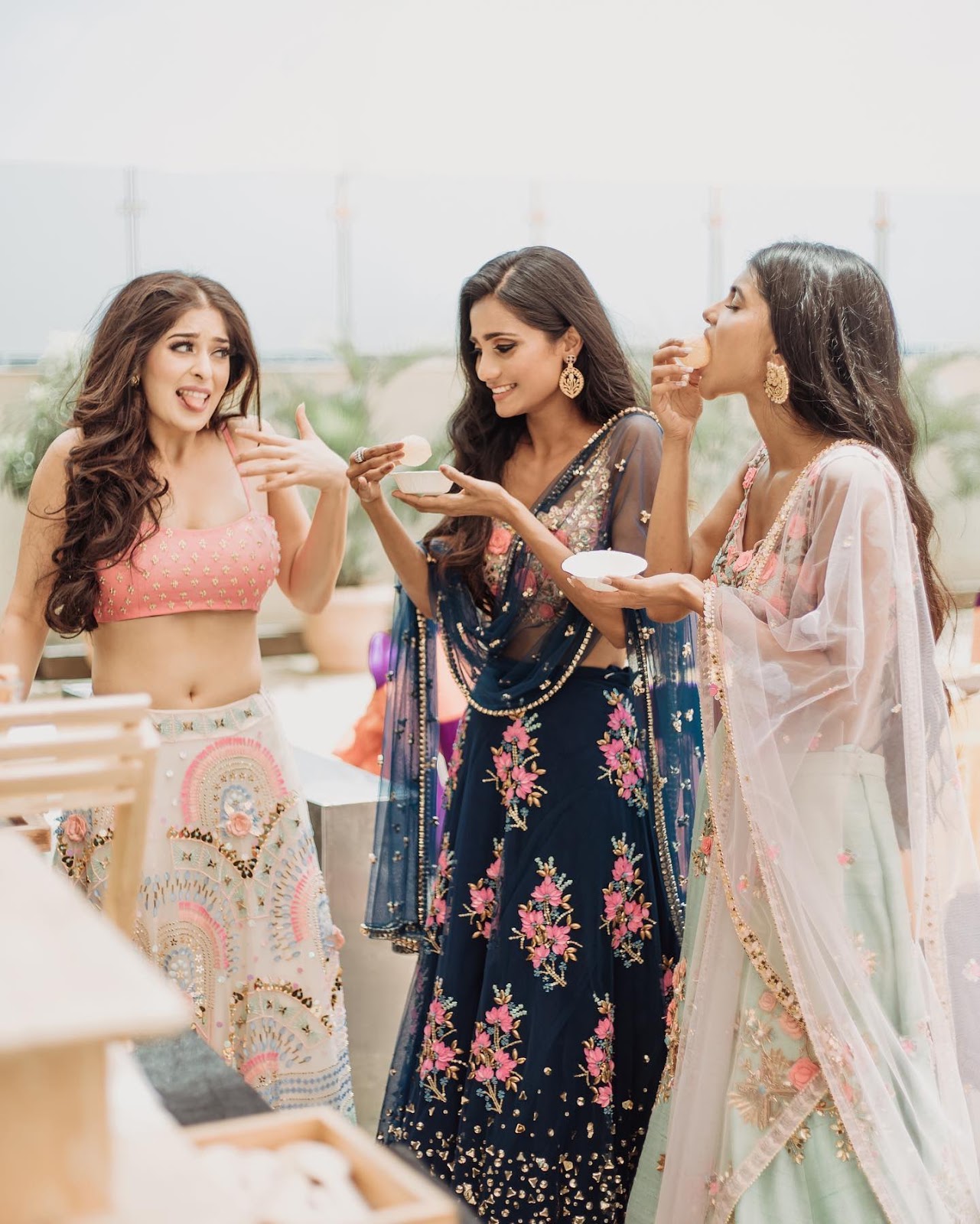 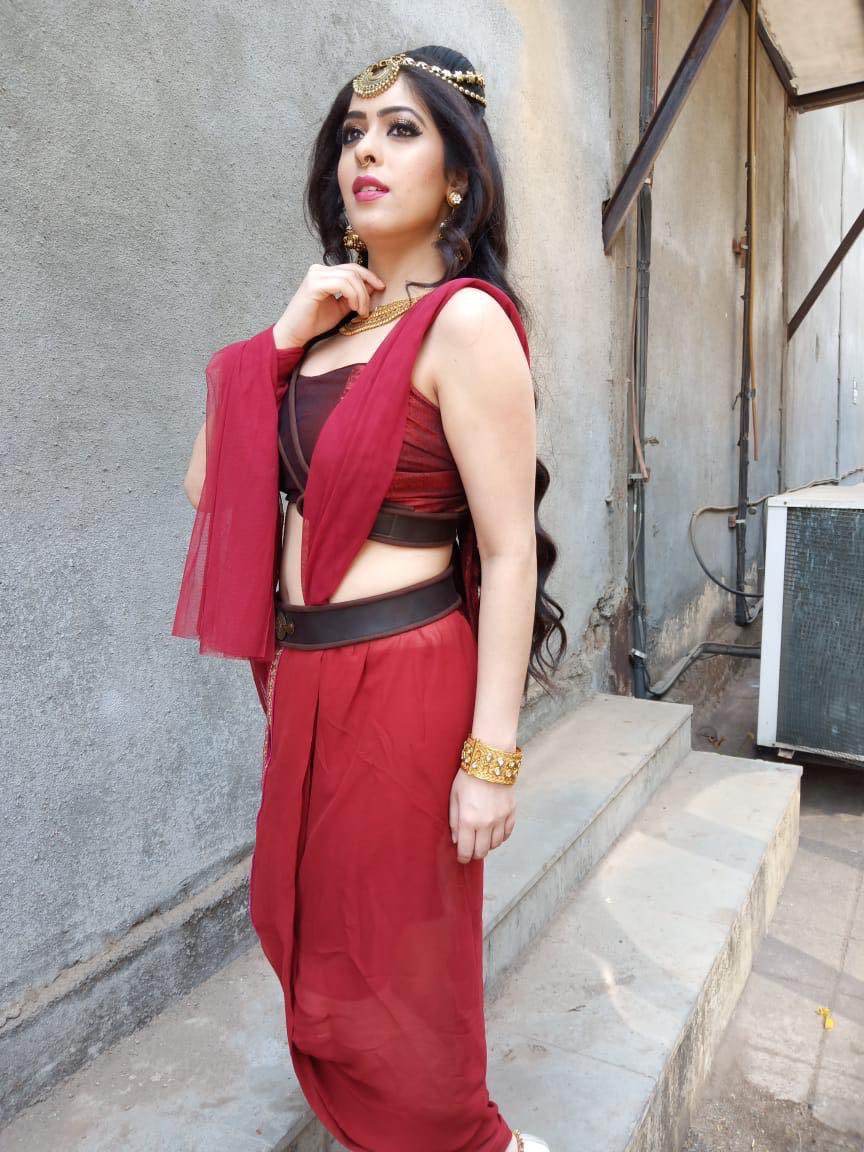