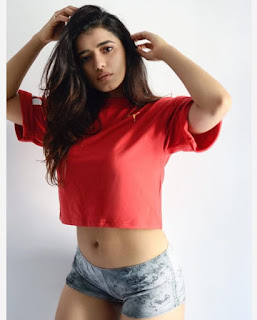 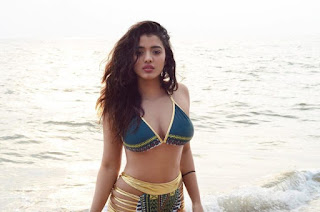 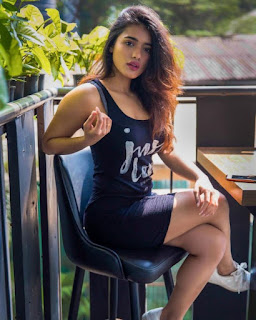 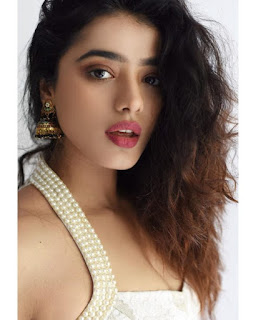 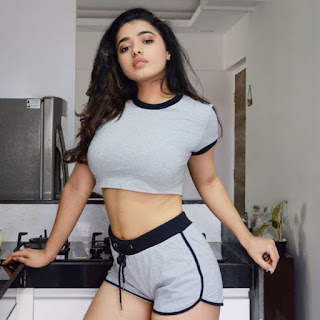 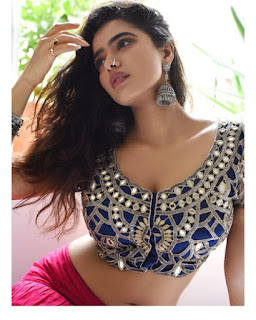 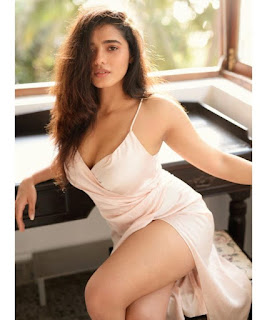 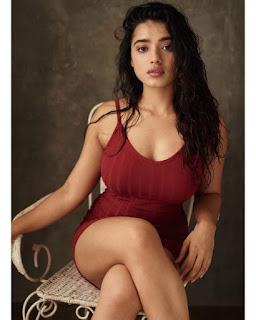 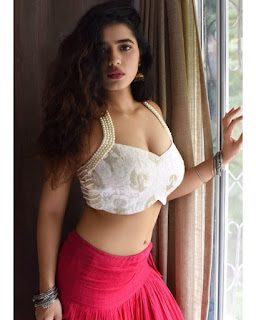 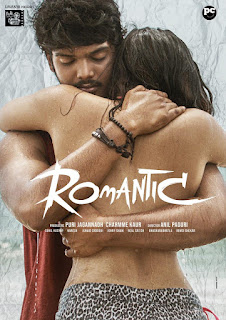 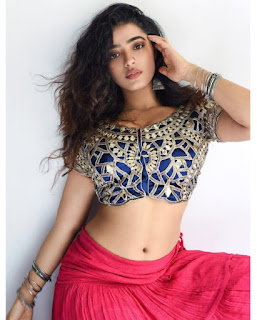 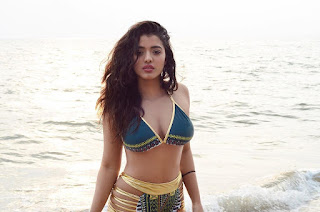 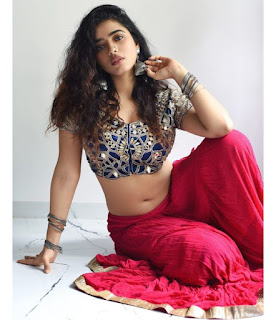 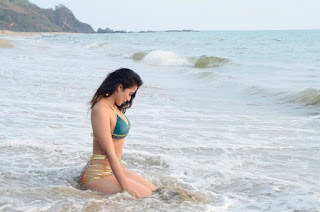 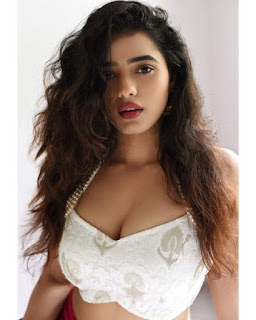 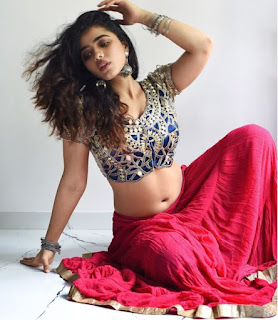 Ketika Sharma is creating uproar on social media with her very controversial photo from the Telugu movie poster “ROMANTIC”. She is paired with Akash Puri son of famous Telugu director Puri Jagannath. Akash is seen hugging Ketika Sharma who is topless in this poster, she is the female lead of this movie. Ketika is already known for her sexy and hot photoshoot, she has 1.6 million followers on Instagram and her recent photos are going viral on social media.

Hailing from the capital city of Delhi, Ketika got graduated from a constituent college for women at the University of Delhi. Known to be a fitness freak from her college days, the leggy lass rose to fame with her YouTube video ‘Thug Life’ in 2016, and gradually strengthened her fan base with eye-popping Dubsmash clips and hot Instagram pics. Ketika Sharma is highly famous for her drool-worthy photo-shoots and video singles. Especially in the latter, she never fails to set the frame on fire with her super-hot dance moves.

Starring Puri Jagannadh’s son Akash Puri as the protagonist, the new-age romantic drama is directed by debutante Anil Paduri and the shooting is close to wrapping up. Besides the young pair, ‘Romantic’ features some renowned actors like Mandira Bedi, Makarand Deshpande and the ravishing Dhivyadharshini in pivotal roles. Apart from this film, Ketika Sharma has been reportedly roped in by Trivikram Srinivas to play a glamourous role opposite Allu Arjun in AA19. The untitled film which is currently on floors stars Pooja Hegde as the leading lady.