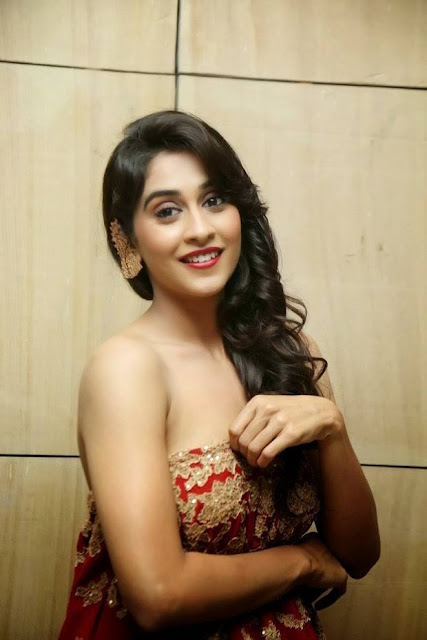 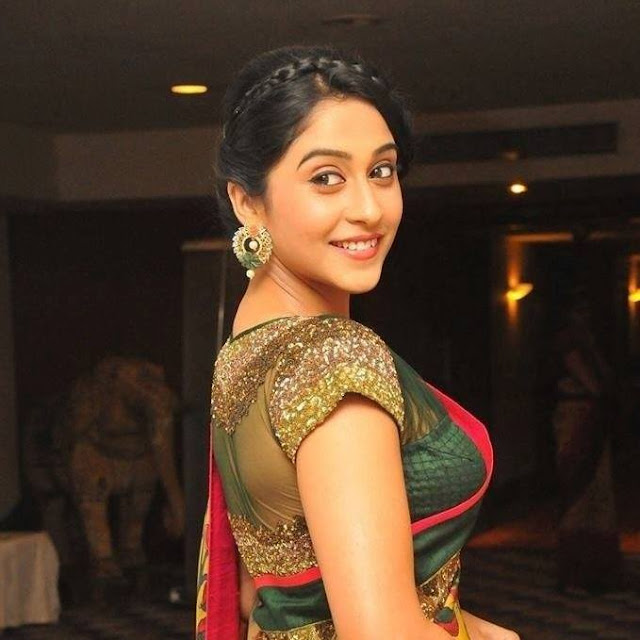 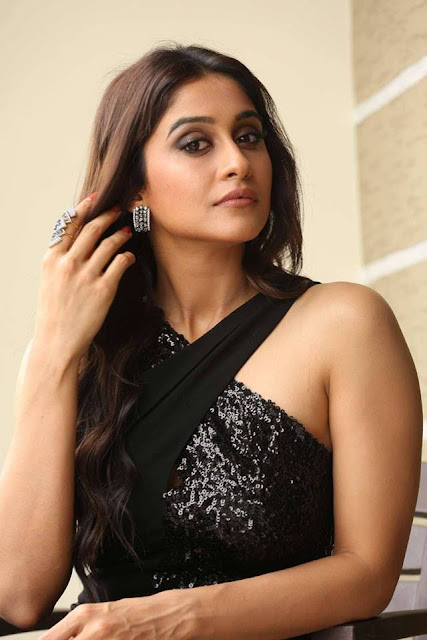 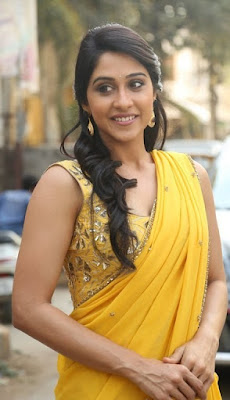 Regina Cassandra was born on 13 December 1988 in Chennai, TamilNadu. She has done her schooling from Lady Andal School and graduated in psychology from Women's Christian College, Chennai. She is girl of Tamil descent. She started anchoring when she was just 4 years and later moved to more serious jobs by featuring in commercials. At that time also she was just in her teens. She entered into the glamorous world of cinema when she was just 14 years old. 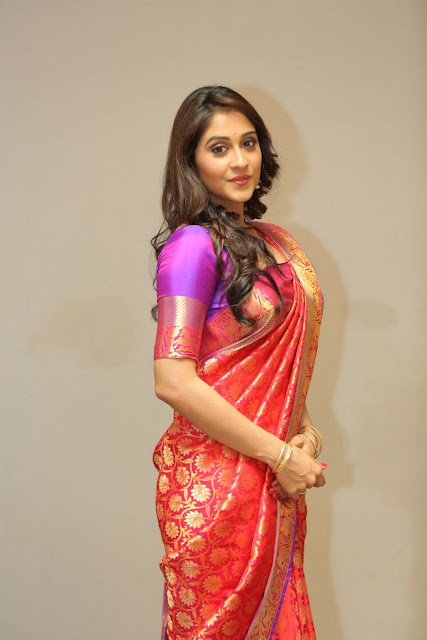 Regina Cassandra is very much interested in doing a film with director Srinivas Avasarala. She is currently working with Naga Shaurya and Nara Rohit for her upcoming film Jyo Achutananda. Regarding her role, Regina said that, "I play a dentist in the movie. It's a very relatable character and the kind of situations that she finds herself in will resonate with many young girls out there".She also added, "A beautiful relationship between a girl and a boy, set in the backdrop of two brothers belonging to a loving family, forms the crux of the film". Nara Rohit and Nara Shaurya are going to play brothers who fall for Regina. 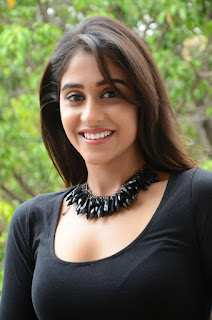 Shankara is an upcoming Telugu film directed by Thathineni Satya Prakash and produced by R.V.Chandramouli Prasad (Kinnu) under the Sri Leela Movies banner and producer K. S. Rama Rao is presenting it. Nara Rohit and Regina Cassandra play the lead roles in this film. It is a remake of the Tamil hit film Mouna Guru. Previously the movie release date was fixed on February 26, 2015 but now it is postponed.

Tollywood loving girl Regina is not dating anyone.

Shourya is a Telugu romantic thriller film directed by Dasarath and produced by Malkapuram Siva kumar. The film features Manchu Manoj and Regina Cassandra in lead roles for the first time. In the movie Regina Cassendra played as Nethra, love interest of Manoj as Shourya.

Regina has started anchoring when she was four year old on a kiddies show on the Splash channel. She has done many TV commercials during her school days itself. At the age of 14, she debuted in films. She was seen in the Kannada film Suryakaanti. The film won good reviews and performed moderately at the box office. She made her Telugu movie debut with SMS and later seen in the movies like Routine Love Story, Kotha Janta, Ra Ra... Krishnayya, Power and many. Regina has received SIIMA Award for Best Female Debutant in the year 2012 for her performance in Shiva Manasulo Shruti (SMS). She was recently seen in Subramanyam for Sale and Soukyam. She will be seen in the upcoming Telug movie Shankara and also has two Tamil movies in her kitty.