A+ A-
Print Email
Here is the list of top TV anchors in Telugu, who shot fame and ruling the Television industry with their magical words from past few years. Now a days small screen is almost equal to big screen and several noted film stars also busy now in Telugu Television industry.
Suma: 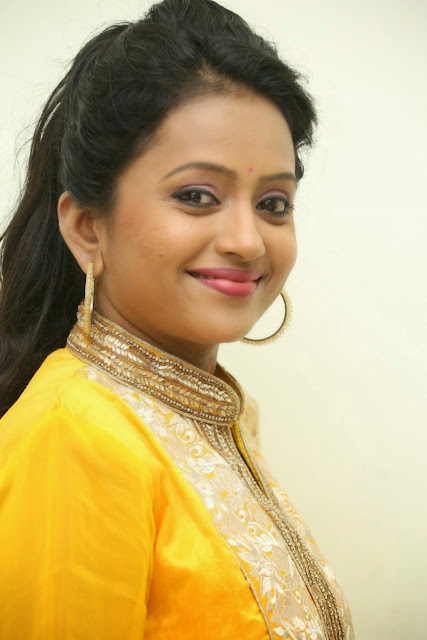 From past two decades she is in the Televsion industry and also acted in few Telugu films. Suma is “The Queen of Telugu TV” and she is top anchor in Telugu. She is hosting Cash, Star Mahila, Bhale Chance and many other shows. She is the highest paid anchor in Telugu Television industry.
Jhansi: 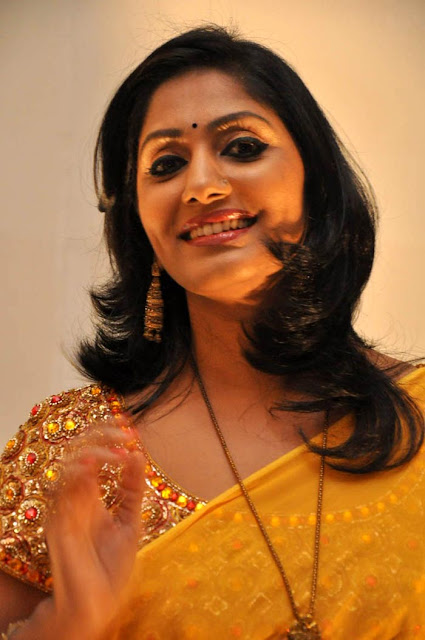 Jhansi also acted several films in Tollywood. She is not only a anchor but also a very good actress. She is also well known to Telugu audience from almost 20 years. Anchor Suma and Jhansi are best friends.
Udaya Bhanu: 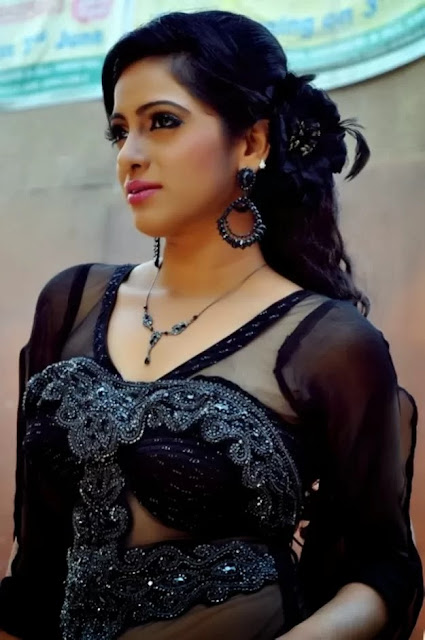 Udya Bhanu is a noted anchor for many Telugu audience and she is in the industry from past 20 years. She also acted few Tollywood movies like Leader, Julayi and others.
Anasuya: 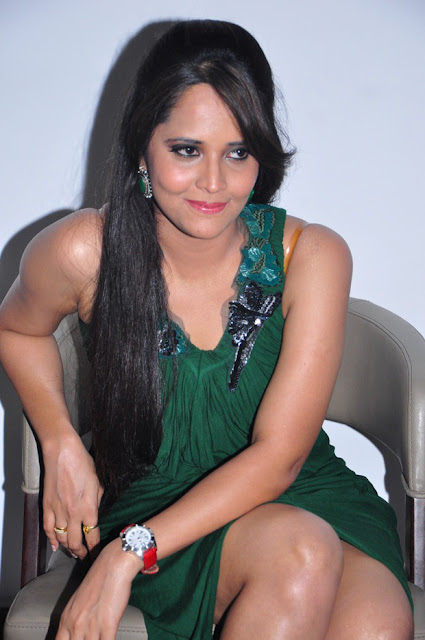 Anchor Anasuya shot fame with Jabardasth programme and now she is one of busy anchors in Telugu Television industry. Recently she also signed a movie, in which she is playing a important role.
Rashmi Gautham: 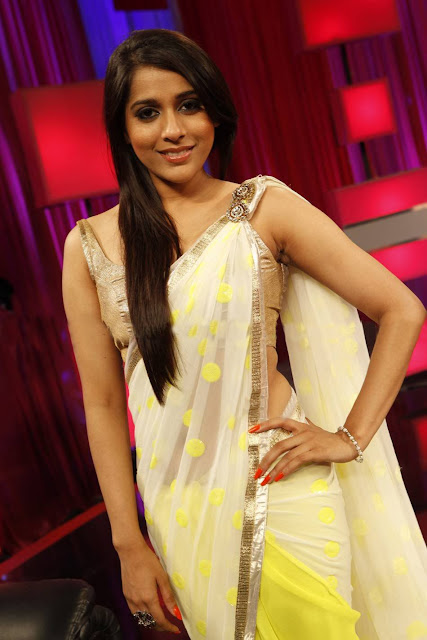 After Anasuya, Rashmi Gautham has taken the anchor place for Jabardasth show, with that programme she got fame. She also acted few films in Telugu but no one knows about her until Jabardasth show. Now she is one of the hottest anchors in Telugu Television industry.
Shyamala: 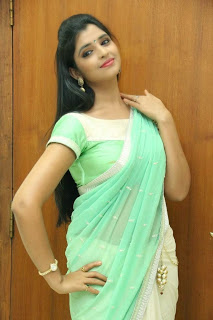 Telugu Anchor Shyamala who is done lot of shows in many channels like maa oori vanta, lakshmi raave maa intiki.