A+ A-
Print Email
Most Wanted Hot TV anchor Anasuya who became popular with the Adult comedy TV show programme ‘Jabardash’ in ETV is now going to give his entry on Big Screen with the big budget film Rudrama Devi, Director Gunashekar roped her for one of the key role in this film. Earlier she missed a chance in the ‘Attarintiki Daredi’ by showing her head weight by saying athet she doest want to debute on gid screen as one of the dancers in the song. Anushka is playing the lead role in this film and Rana, Krishnam Raju, Prakash Raj are doing major roles in this film directed and produced by Gunasekhar under Guna Team Works. 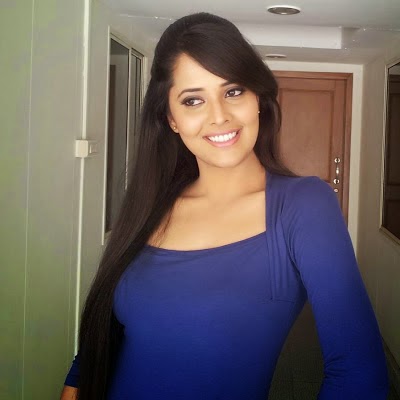