A+ A-
Print Email
Sunny Leone is all set to do a Charlie’s Angels, though in a commercial. For an energy-boost drink that she will endorse, Ms Leone will get together with two other sexy babes to shoot her way to quenchable salvation. 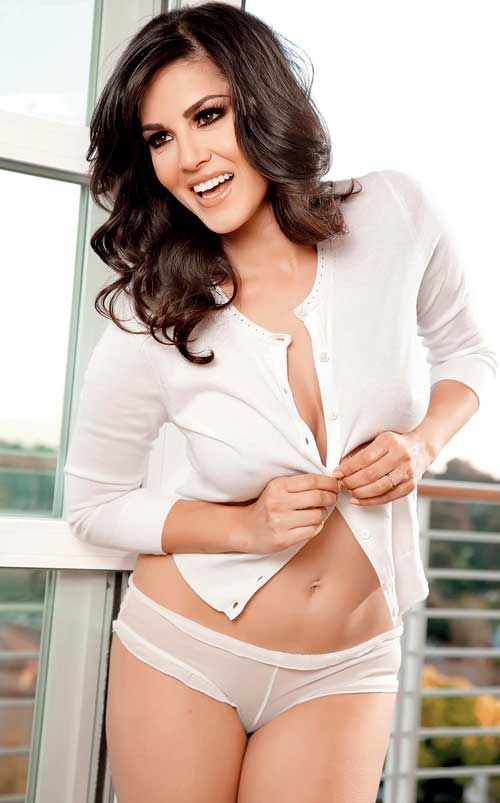 The ads to be shot once Ms Leone returns from the US, would be according to a source, “Sexy but classy, tantalizing and provocative but not over-the-top.”
In fact the brains behind the beverage are now considering how much skin the ads should show.
Shah Rukh’s exit as the beverage’s brand-name comes as a surprise. But  Sachin Joshi the entrepreneur who owns the beverage explains, “Sunny would be the first official brand ambassador I’ve signed for the Triple XXX brand. Shah Rukh was always the mentor for the brand. And he was very supportive. He was like my brother and friend. We had a limited association for the IPL.” 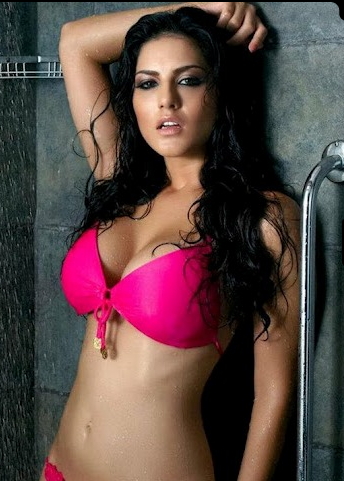 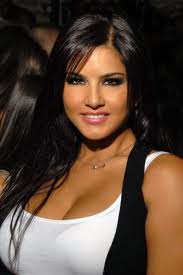 While Sachin fumes angrily at the other self-declared global sex symbol Mallika Sherawat who allegedly ran off with the Rs 75 lakhs that he gave her as signing amount for the film ‘Mumbai Mirror’ that she eventually didn’t do, he gives Sunny Leone a clean character chit.