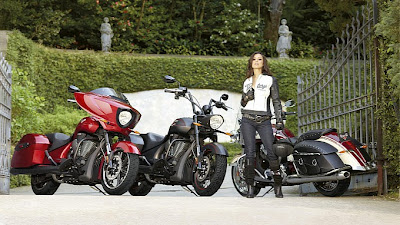 Few days ago, we told you about Victory and Playboy collaboration and brought you some cool photo shoot of the bike and Playboy Playmates, Raquel Pomplun, Anna Sophia Berglund and Ciara Price, for the 2013 catalog, which has now been released. 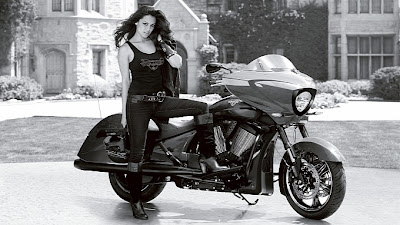 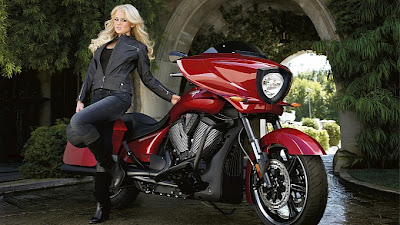 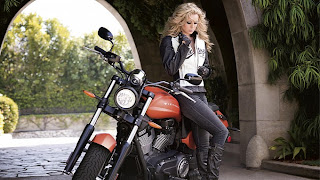 Victory Motorcycles and Playboy will be auctioning off an autographed Sunset Red 2013 Victory Cross Country with all the proceeds from the going to Operation Gratitude. Operation Gratitude is a charitable organization dedicated to providing material and emotional support to America’s armed forces and their families. 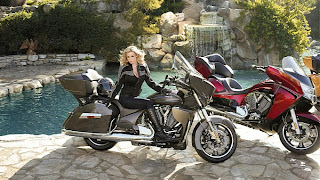 “The auction’s winning bidder will be riding a 2013 Victory bagger loaded with attitude and performance, and all proceeds will go to Operation Gratitude to support its outstanding programs,” said Steve Menneto, Pol,aris Vice President of Motorcycles. 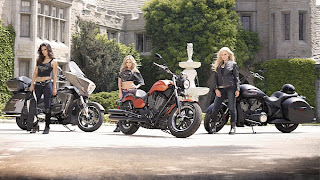 This special bike, along with Playboy Playmate Raquel Pomplun, graced the cover of the 2013 Victory catalog. The bike has been autographed by Raquel and fellow Playmates Anna Sophia Berglund and Ciara Price. All of whom were featured in the Victory catalog photo shoot that happened last summer at the Playboy Mansion in Los Angeles. To view “The Making of the 2013 Brochure,” a video of the Victory photo shoot with the Playboy Playmates, visit: www.VictoryMotorcycles.com/BehindTheScenes 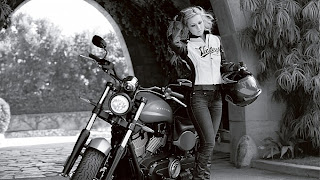 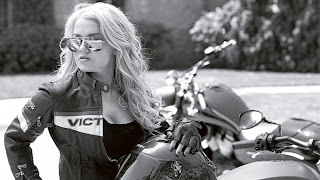 The Cross Country cover bike will be available at auction March 21-28, 2013, on eBay Motors. Starting March 21, interested bidders can visit victorycoverbike.com for complete details about the auction and to place bids. The auction will open at 7 PM PST on March 21, 2013, and it will end at the same time of day on March 28. 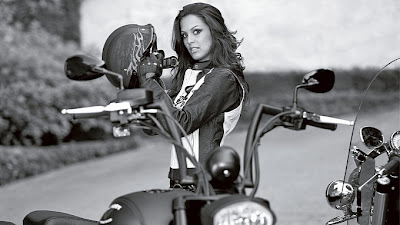 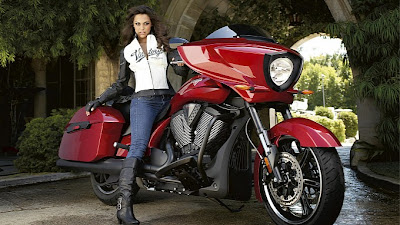 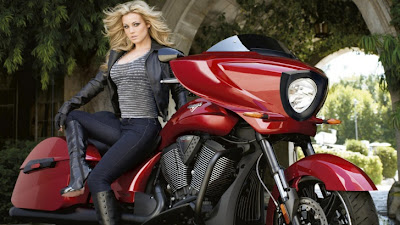 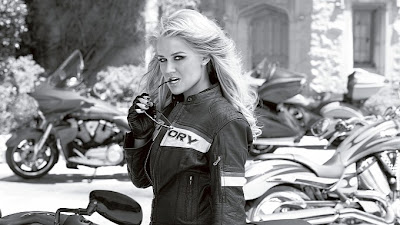