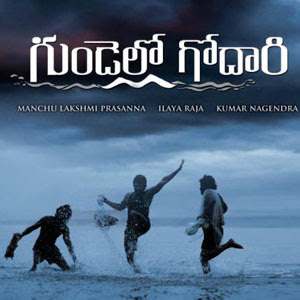 Manchu Lakshmi acted and produced period film‘Gundello Godhari’is again postponed for the 3rd consequent time. While, Tollywood sources adore it to financial problems, Lakshmi says due to finishing touches to perfect the film. But, this time she is sure about releasing the film on February 21st in commemorate with International Women’s Day. 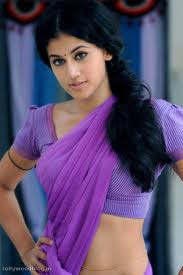 Film GG is simultaneously made in Telugu and Tamil languages, with Aadi, Lakshmi and Tapsi Pannu playing the lead characters. Nagendra has directed the film and Manchu Lakshmi has produced it under her Lakshmi Prasanna pictures banner. Music maestro Ilayaraja has scored music to this film.